Respawn Entertainment has revealed a gameplay trailer of the new Apex Legends Season 6 – Boosted. The gameplay gives us a bit more of a hint of what to expect with Rampart, the latest Legend joining the game and how the crafting feature works.

Rampart is the latest Legend joining the game, which was revealed on August 6. The initial announcement left us to question what was going on. However, this new gameplay trailer gives us a better hint of what’s going on in Season 6. Rampart seems to be another tank class Legend, capable of deploying metal barrier with energy shield capable of allowing ally rounds through the back and withstanding enemy bullets at the front. One of her walls seems to get a turret attached to it for someone to use against their opponents.

On the other hand, Rampart seems to be able to equip her portable Gatling gun. She seems to be able to hold the fire button down indefinitely, but this likely will not be the case as it was just a trailer. Chances are the Gatling gun is portable, slows her down but has a huge ammo capacity or long period of fire before hitting a burnout meter. Or maybe there is a time on her ultimate, who knows? All we know is she seems to be the got fragging tank, and that sounds fun. 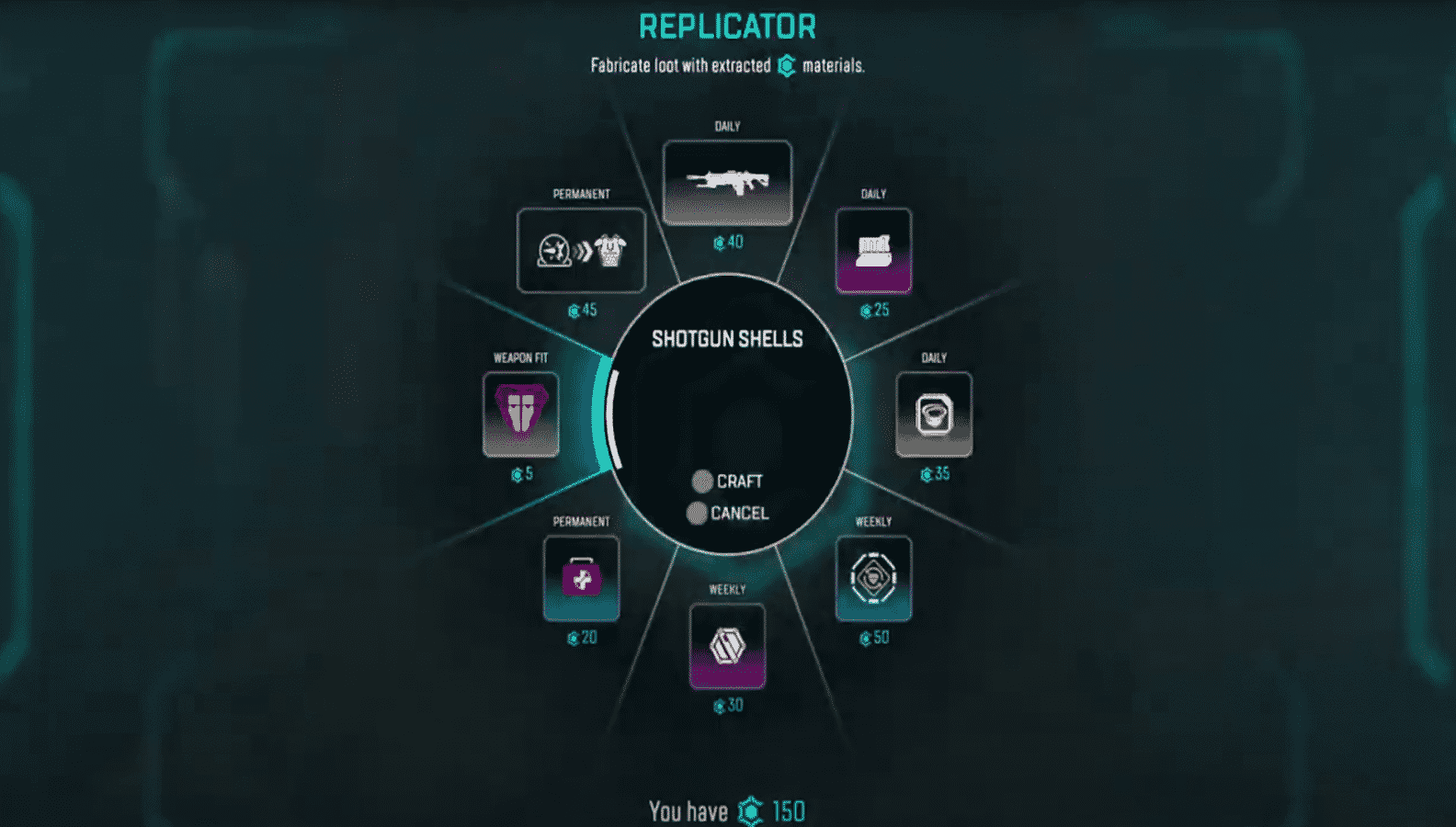 We now have a better idea of how the crafting feature works. Players are somehow able to break down gear they acquire to gain materials. It is not quite clear how the breaking down process works, but we do know how the crafting works.

Crafting works by accessing a Crafting Replicator located throughout the map. These Replicators feature permanent items players will be able to craft all the time. Then there are daily items to craft, as well as weekly items. No doubt Respawn will rotate these to spice things up throughout the season.

The daily items are in the top right corner of the UI. These appear to be a daily weapon to purchase, alongside two possible weapon hops and upgrade attachments. The weekly items seem to use the same rules, but instead are universal, such as knockdown shields. No doubt there is more to this system than meets the eye, but for now, you have an idea of how it works.

The Volt got a bit of a showing off. It appears to be an energy SMG with a baseline of 20 rounds per magazine. The weapon seems to do quite a bit of damage per round, more than capable of dropping someone before the magazine needs reloading.

King’s Canyon also is getting a map update, with new areas becoming more armored or something like that. This means there is likely no new map in season 6 despite the teases to Olympus throughout Season 5’s questline.

This are all the noticeable features for now. No doubt the patch notes coming sometime around August 17, ready for Season 6’s release on August 18. 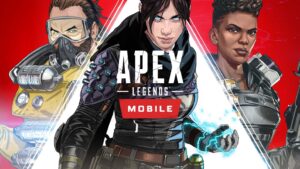