What’s Next for Competitive Fortnite? Competitive Fortnite is objectively one of the more exciting esports to watch. Although many feel that Fortnite gears itself toward a younger demographic, there’s no doubting the talent involved. Players continue to perfect rotations, load outs and adapt their play style to each passing season. One of the more appealing aspects of competitive Fortnite is the massive prize pools. Professional players play eight to ten hours a day to better themselves in preparation for upcoming tournaments. Unfortunately, the competitive future of Fortnite is very much in question. 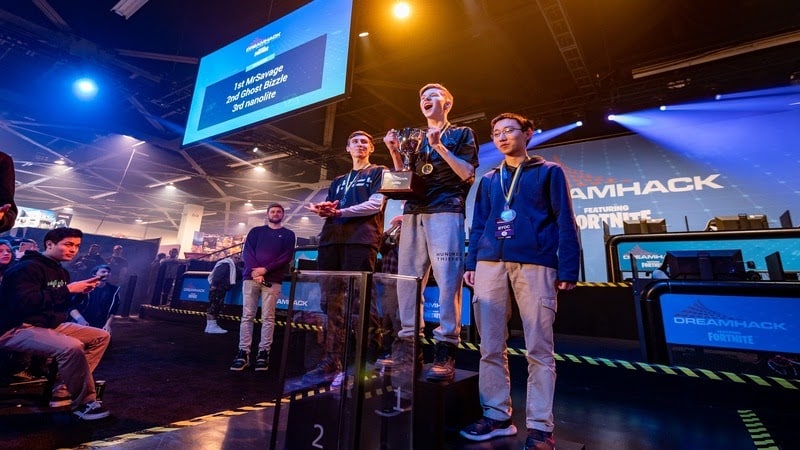 In terms of LAN events, DreamHack Anaheim showed everyone precisely what competitive Fortnite is capable of providing. Martin “MrSavage” Andersen newly of 100 Thieves, put together a near-perfect performance in the final match of the tournament to secure a victory. The competition itself featured many of the world’s best players and some rising stars who have never competed offline. Khanada and Nanolite are two players who showed up at DreamHack Anaheim unsponsored and made a significant impact. With the dust settling post-Anaheim, the collective Fortnite community lies in anticipation of what is next for their game of choice. The last tournament organized by Epic Games was the Fortnite Champion Series in Chapter 2 Season 1. Each region participated with a noticeably smaller prize pool, and it concluded on December 8th of 2019.

Since then, competitive Fortnite has been in a strange flux. We’ve seen two LAN tournaments in the last month at the previously mentioned DreamHack Anaheim and the AO Summer Smash. There was also the Winter Royale, which had a massive prize pool but occurred only online. Neither of the recent two LAN competitions was organized or produced by Epic Games. It leaves fans wondering, where is Fortnite headed next?

The unclear future of competitive Fortnite

Except for some tweets referencing MrSavage and the DreamHack Anaheim event, the Fortnite Competitive Twitter account has provided nothing of substance. Both fans and professional players alike had been waiting for the announcement of another Fortnite World Cup. After the success, prize pool and viewership last year, it's shocking that Epic Games is in full radio silence on the subject. 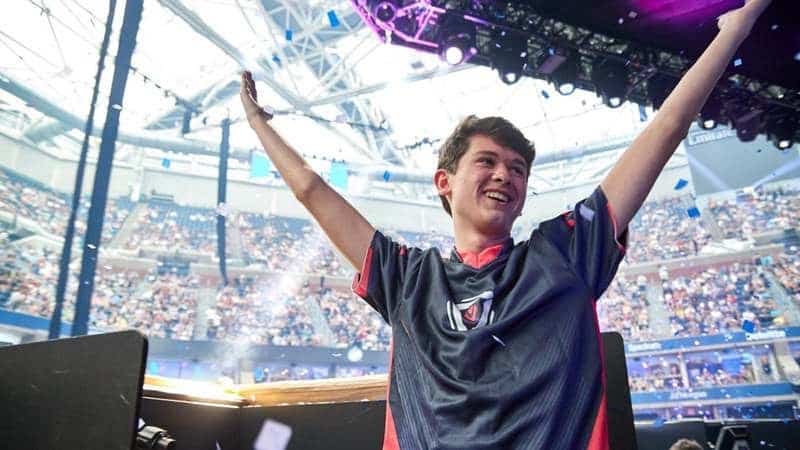 In a recent Twitch stream Fortnite World Cup winner Kyle “Bugha” Giersdorf stated outright that he does not think we will see another Fortnite World Cup this year. Along those same lines, no announcement of future Cash Cups or another Fortnite Champion Series has come to light. Professional players are out in droves, campaigning Epic Games to reveal their plans for the future. As it stands, we’ve received no official word of upcoming competitions for the remainder of 2020.

Despite the lack of communication on Fortnite’s competitive future, some subtle hints are pointing toward something in the future. First, Chapter 2, Season 2 just came out, and Epic Games may be working on the kinks before solidifying future tournaments. The current state of Arena mode includes the new Agency points of interest along with the NPC characters that can inflict damage on players. Additionally, Mythic weapons, teleporters, C4 explosives and many other items are usable in Arena. 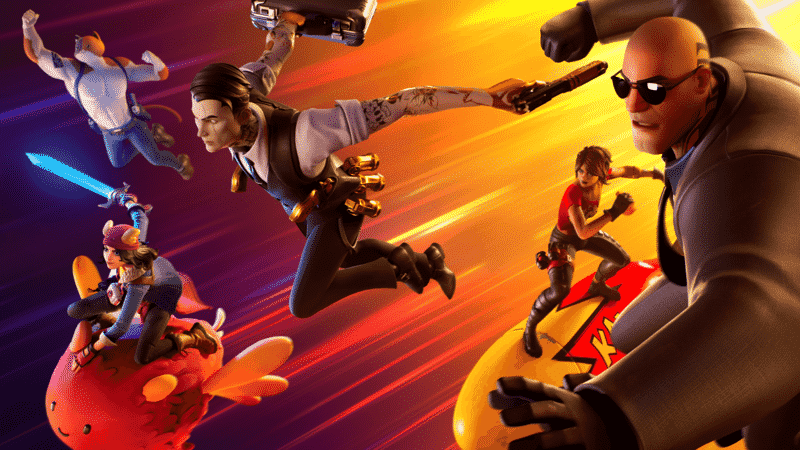 These inclusions are strange considering how barebones the previous season of Fortnite was from a competitive standpoint. Competitive lobbies are consistently lagging and it seems to have taken a step back compared to where it was just a few weeks ago. We can only hope that Epic Games will work on removing overpowered items from competitive and let the meta work itself out.

Another shred of hope exists in the fact that organizations are adding players at a surprising rate. Although organizations like Na’Vi and FNATIC have withdrawn interest in Fortnite, NRG and 100 Thieves continue to add players. Famed controller player, Unknown, finally signed with NRG after going without an organization for his entire career. 100 Thieves picked up MrSavage and Brodie “Rehx” Franks, the former of which went on to win DreamHack Anaheim. 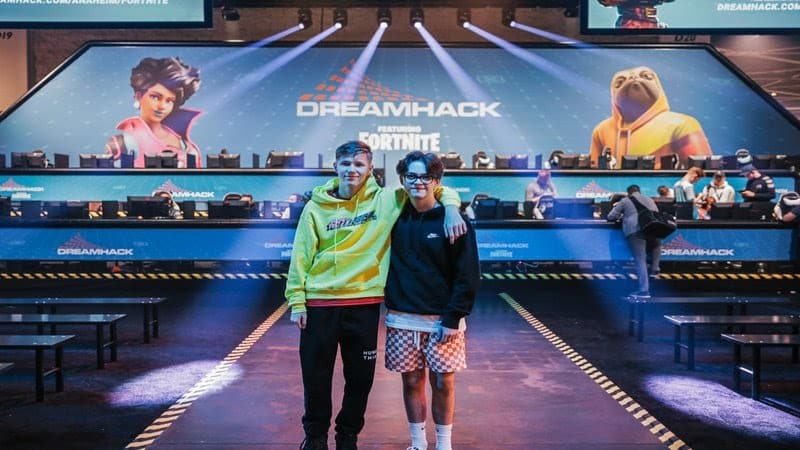 These two acquisitions, specifically, could be for content creation, but it’s also possible that these organizations know something that the rest of us don’t. Whatever the case may be, the majority of players and fans continue to wait on Epic Games for any indication as to what is next in competitive Fortnite. Until then, players continue to work on their solo and duo strategies in pro scrims. Chapter 2 Season 2 has proven difficult competitively, but these players need to remain sharp and hopeful that Epic Games is working on something huge.