As coronavirus spreads and organizations cancel homestands; here is everything we know about the future of the Overwatch League Season 20.

2020 is a complicated year for the Overwatch League. Blizzard introduced new rules, such as hero pools. It was a first for homestand games as well — each Overwatch League team will host games in their home cities, instead of all games happening exclusively in the Blizzard Arena in Burbank, California. For players, this means traveling all around the world to play in London, San Francisco, Seoul, New York, Paris, Shanghai or Vancouver. 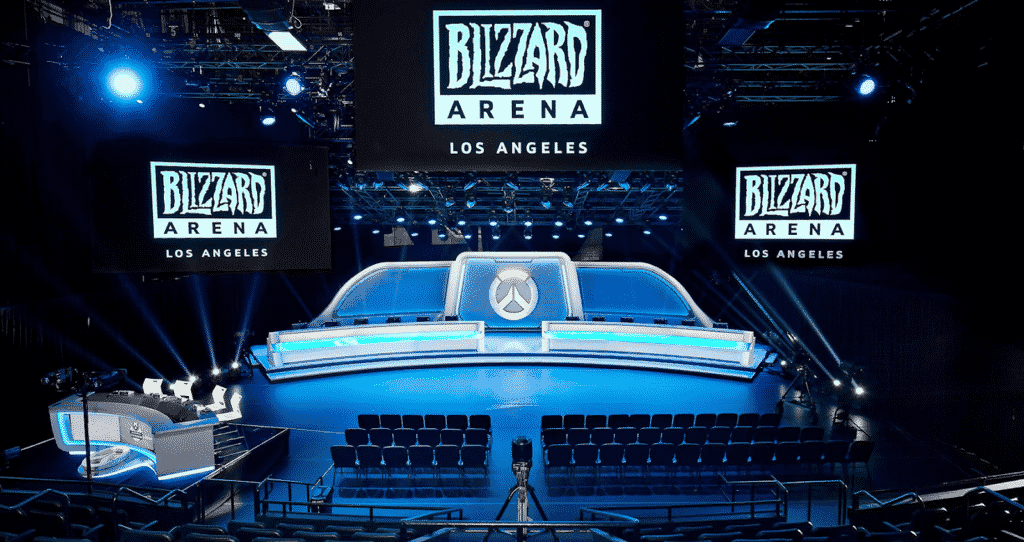 One month into this “make or break” season, the Overwatch League is grinding to a halt. The spread of the coronavirus is forcing countries worldwide to prevent large crowds. Of course, this also applies to homestands — Asian countries were the first to cancel their homestands, closely followed by Europe, and the entire world.

All March and April games will be played online

Earlier this week, Blizzard announced that the Overwatch League canceled all homestands for April and March. Today, the company published on their blog that Overwatch League matches will still be played, but in an online format. 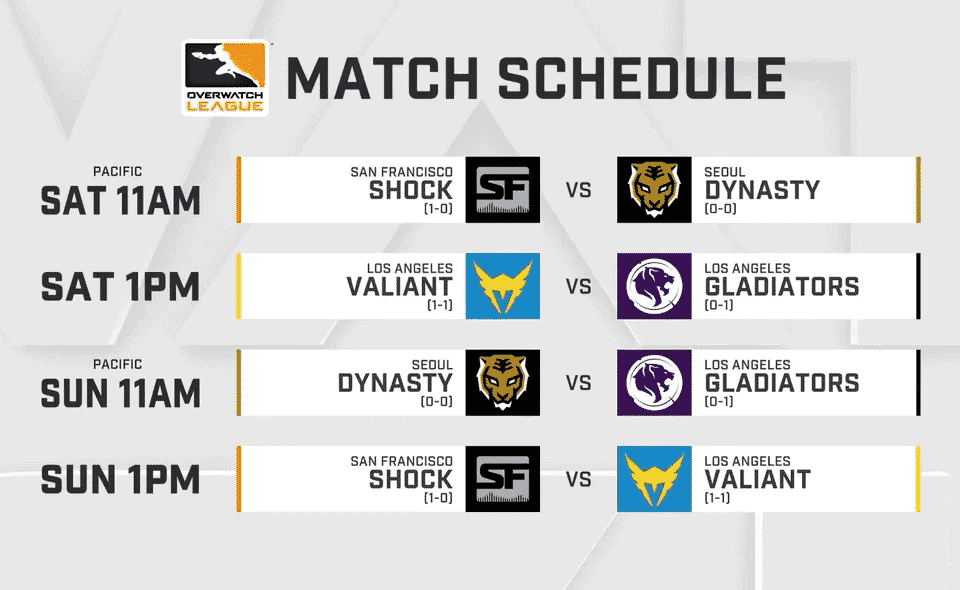 To ensure optimal gaming conditions and minimizing latency concerns, the Overwatch League will spread all teams across three groups; based on their regional geography. Matches will resume next weekend, on March 21.

The Overwatch League plans to return to team-hosted homestand competitions in front of live audiences as soon as it is safe and logistically possible.

For the return of the Overwatch League, Blizzard revealed the new map pool. 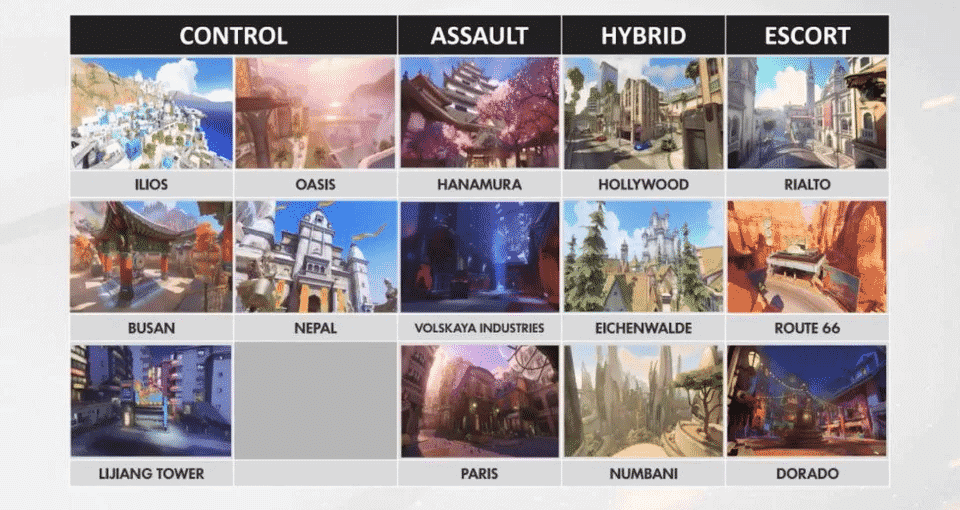 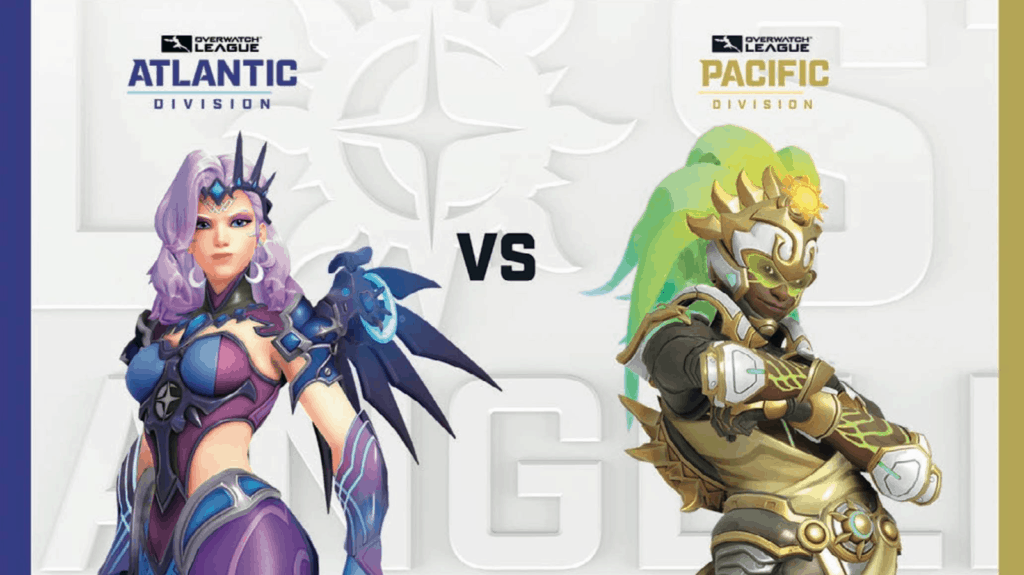 The Weekend showcases the best of the Overwatch League and provide fans with many highlights and amazing gameplay. However, as the canceled homestands prevented some teams from playing in the League, Blizzard decided to postpone the All-Star Weekend until after the 2020 season.