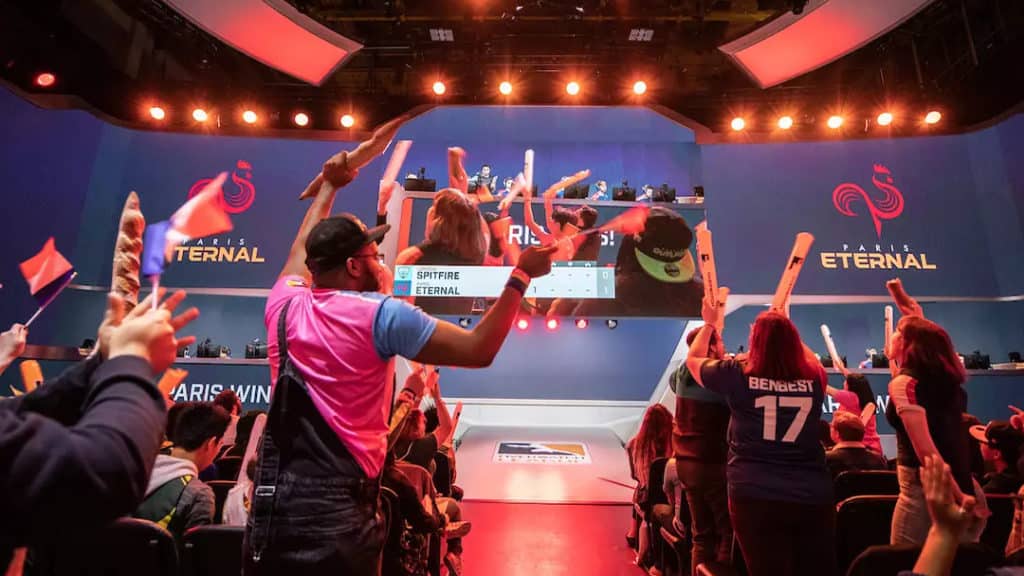 With the April 12 Paris Eternal homestand cancelled, the spread of coronavirus has impacted it's first European OWL event.

The first homestand of Paris Eternal is canceled as the French government prohibits all shows with more than 1,000 attendees until April 15, 2020 due to the coronavirus spread.

Now that China slowly recovers from the coronavirus spread, Europe is hit by the virus. While the entire country of Italy is under lockdown until early April, France now takes measures to prevent the spread of coronavirus. The government prevents all form of gathering with more than 1,000 attendees, including concerts, trade shows, and esports events.

Zenith Paris — La Villette, the stadium supposed to host Paris Eternal’s homestand, confirmed on their Twitter account that all events were suspended until April 15. The French Health Minister, Olivier Véran, first stated that shows with more than 1,000 attendees were prohibited, without mentioning when this measure would end. 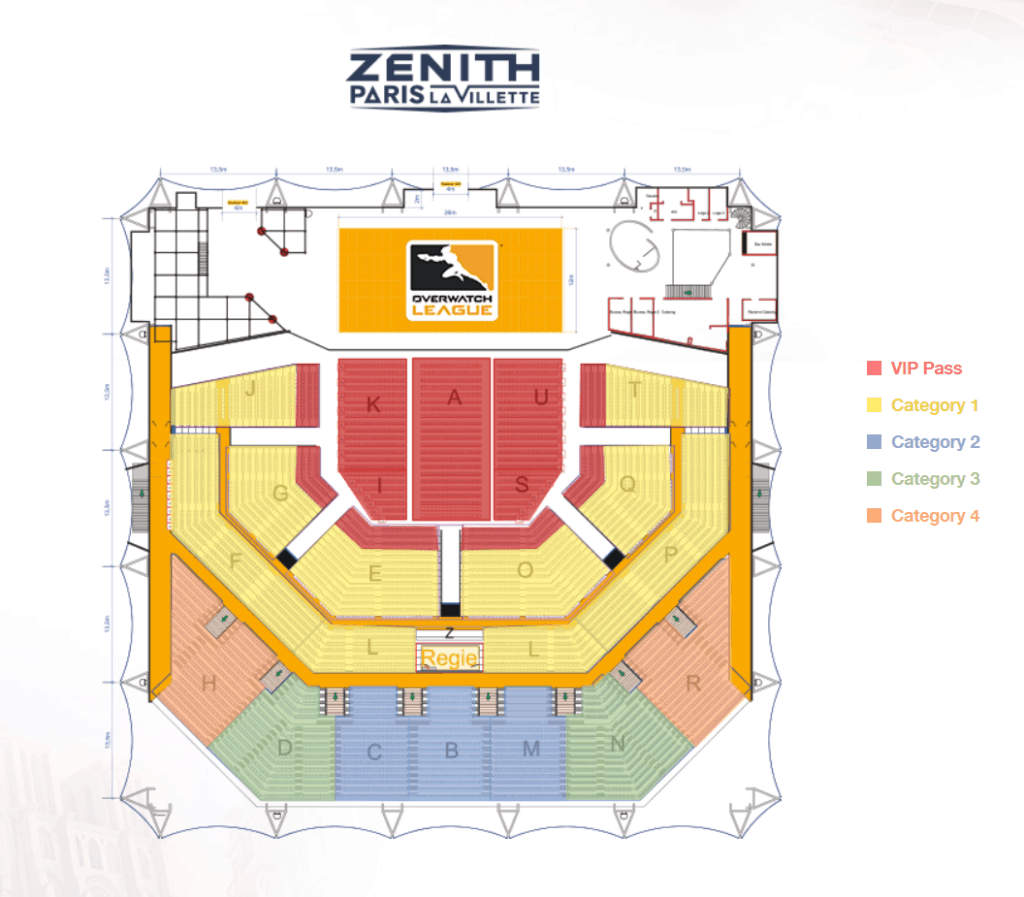 Zenith Paris tweet, in French, states that “all event organizers have to either postpone or cancel their events until April 15.” This means Paris Eternal’s homestand will not be happening on the initial date, as it was scheduled on April 11 and 12. We don’t have any clear information yet about whether the homestand will postponed to a later date, or canceled outright. But it's clear it will not be going ahead as planned.

The first Paris Eternal homestand was scheduled on April 11 and 12. Following Paris Eternal’s win over Philadelphia Fusion this weekend, fans were expecting Gael "Poko" Gouzerch to go through his promise of growing his mustache. However, fans and spectators will have to wait a little longer, as the French government prohibits this event until April 15, at the earliest.

Doesn’t matter I look with a moustache

For this first weekend of the Overwatch League in Paris, the Eternal would have welcomed Atlanta Reign, Boston Uprising, Florida Mayhem, Houston Outlaws, New York Excelsior, Philadelphia Fusion and Toronto Defiant. All these games are postponed until further notice.

Paris Eternal’s homestand is not the first one to be canceled. All Chinese and Korean homestands fell to the coronavirus preventive measures.  The Overwatch league was set to begin in early February. Blizzard canceled the Chinese homestands following the coronavirus outbreak in the country. These matches were originally rescheduled and had to take place in South Korea. However, in March, the coronavirus hit South Korea, and Blizzard had to cancel Seoul Dynasty’s homestand, as well as all Chinese postponed events.

In order to protect the health & safety of our players, fans, & staff, we are canceling plans to host #OWL2020 matches in South Korea in Weeks 5, 6, and 7, including the @SeoulDynasty home event.

We’ll share more info about when and where matches will take place at a later.

As of today, the following homestands will not take place:

Paris Eternal is now the first European team to feel the impact of the coronavirus outbreak. London Spitfire, held their first homestand ahead of the outbreaks spread through Europe.