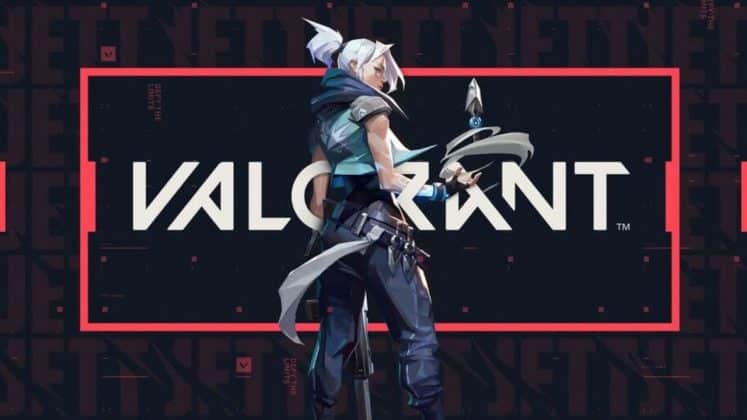 We take a detailed look at the characters and abilities we can expect to see when Valorant drops this summer.

With Valorant set to drop in some form in Summer 2020, it’s going to be important to know as much info as possible before then. Below is our preview of the eight characters and their abilities.

For a full look at some of the other features in Valorant check out our “What we know so far” article. Be sure to keep an eye on ESTNN as we approach Summer 2020 with more info dropping.

While each character in Valorant has a unique set of abilities and skills. Your weapon and some other cooldowns are not set, instead, you’ll use a pre-round buy menu to buy equipment for the upcoming round (like in CS:GO).

Each character will have the following:

Phoenix is an aggressive character who will excel at pushing headfirst into combat and utilizing devastating fire abilities. 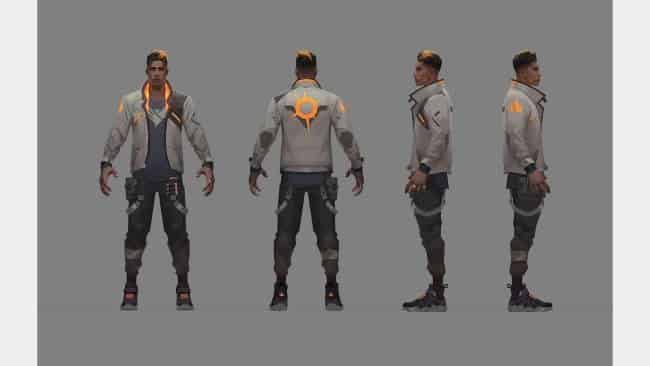 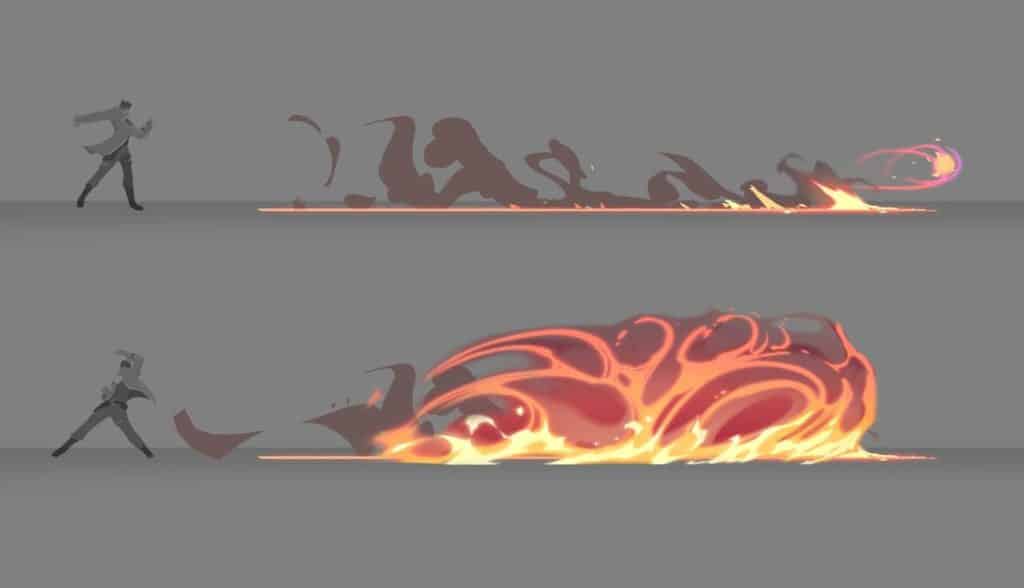 Jett will utilize an agile fighting style. Her key goal is to outflank enemies and take them out with quick, precise ambushes. 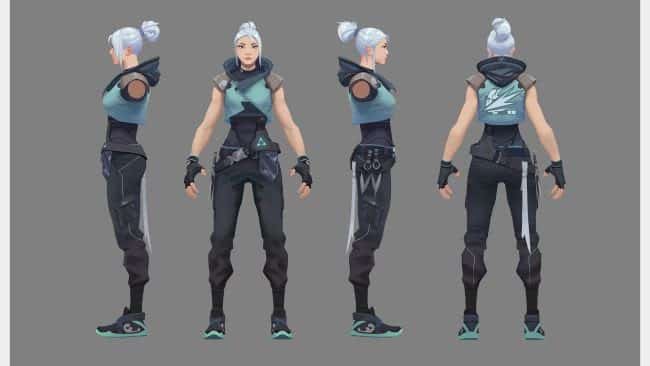 Viper will use an array of toxic gas and screening effects to turn a battle. To do this she’ll use a secondary resource called ‘fuel’. 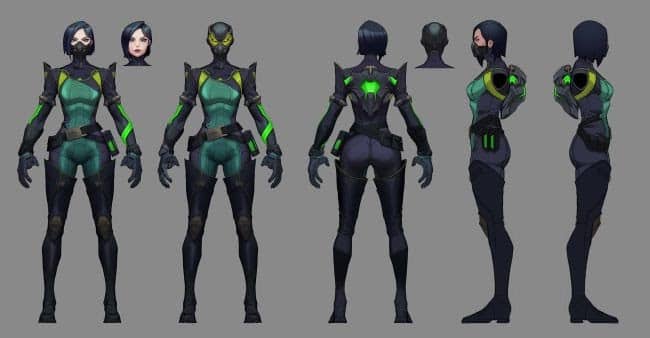 Sova is your bow and arrow man. His abilities will help you track enemy movement and take them down with ruthless precision. 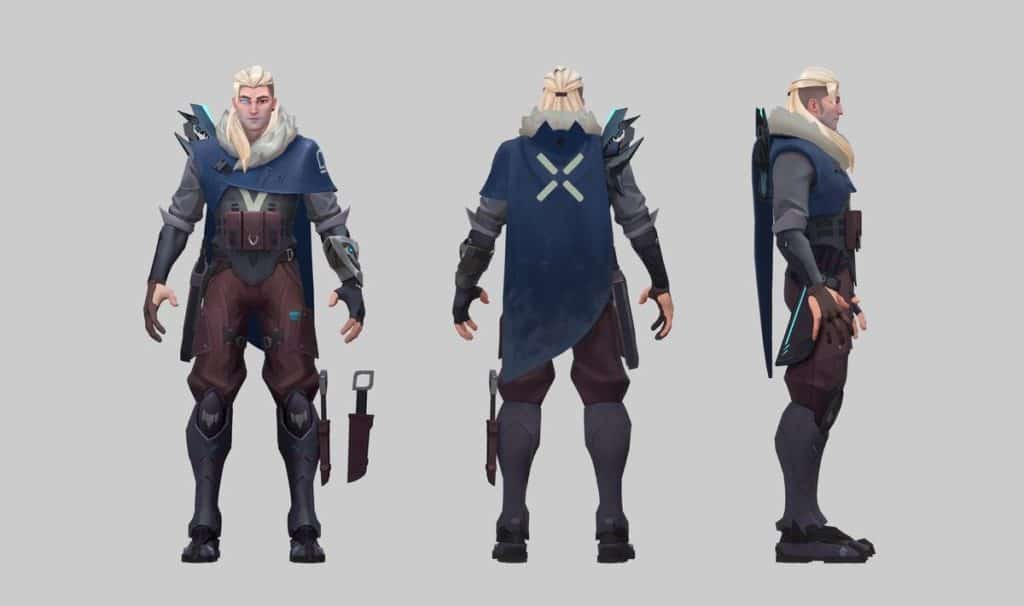 Cypher is the spy guy. His aim is to lure enemies into traps while utilizing a network of surveillance to keep track of enemy movement.

Brimstone’s main goal is death from above. His main aim to deliver precise attacks and acts as a kind of in-game commander. While we don’t have an official visual of, we just assume that means he’s extra badass.

Sage is the go-to support/healer in Valorant. She’s able to revive downed allies or impair the movement of her foes.

Omen is a mind game kinda person. Teleporting around the map, striking and blinding enemies while letting paranoia set in. He’ll keep you on your toes, much like us waiting for an official look at him.

Omen hunts in the shadows. He renders enemies blind, teleports across the field, then lets paranoia take hold as foes scramble to uncover where it might strike next.

Breach will be the go to objective pusher, as his name suggests. So if you're the type of player who likes to play the objective, breach is your man.

Raze is your ideal agent for doing big AOE damage and flushing out opponents.