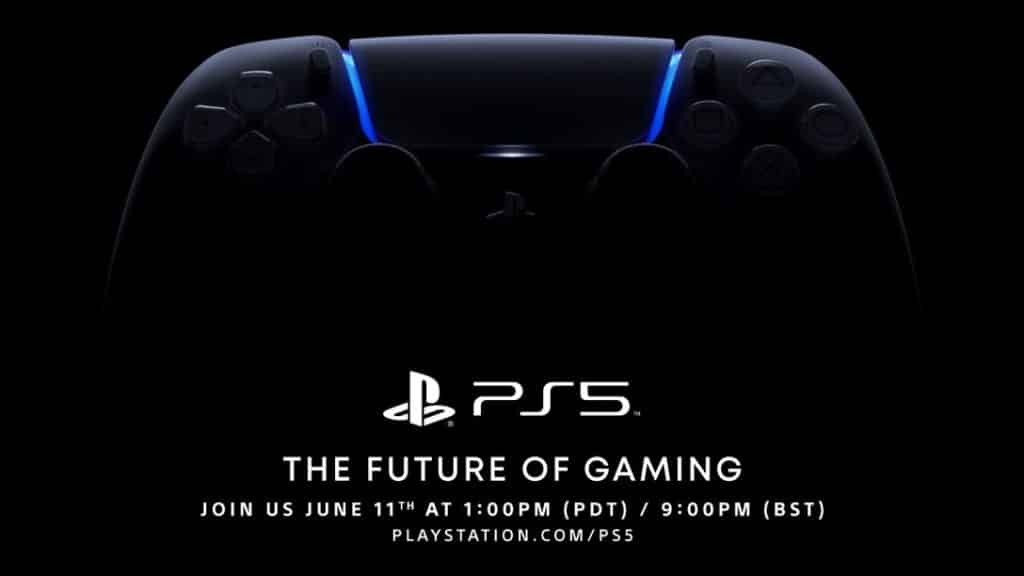 After waiting… barely a week… Sony has announced they will be moving ahead with their much-anticipated PS5 conference.

The press conference was postponed due to the fervent voices of the Black Lives Matter movement. The event will take place tomorrow, June 11 AT 1:00 pm (PDT). Earlier this month, Sony took the time to put up a few posts on their official blog, detailing their feelings of solidarity BLM. One of the two posts stated:

"We denounce systematic racism and violence against the Black Community. We will continue to work towards a future marked by empathy and inclusion and stand with our Black creators, players, employees, families, and friends. #BlackLivesMatter"

However, a lot of people are invested in the BLM movement as well as the waves of protests that are happening across the nation. Calling off a conference just to call it back on a week later? It looks pretty weak, not to mention the number of people that might see through Sony’s dwindling PR campaign. Pretending to care about social injustice is as worse as not doing anything at all… and it will be interesting hearing fans respond to the PS5 tomorrow.

That being said, Sony is banking on their years of technical console prowess to give them an edge in the 2020 console wars. Harness the power of a custom CPU, GPU, and SSD with Integrated I/O that rewrite the rules of what a PlayStation console can do.

But until the PS5 actually explains more than a few lines regarding its true capabilities and or “power,” Microsoft has little reason to be worried. Especially since they just collaborated with Sony on a cross-console AI project.

This digital showcase will go on for roughly a bit more than an hour at most, and for the first time, everyone will all be together. “Virtually experiencing the excitement together” is a phrase Sony put together in their latest blog post. With the AI Azure collaboration with Microsoft, anything is fair game here, but virtual reality and less controller-savvy gameplay is definitely being hinted at.

"Now that the event is confirmed for June 11, I wanted to add that this pre-taped program will be broadcast at 1080p and 30 frames per second. This eased the show’s production process during a time when many of our team and developers are working from home. The games you’ll see on Thursday will look even better when you play them on PS5 with a 4K TV, as you’d expect.

It’s also best if you watch while wearing headphones, if you can — there’s some cool audio work in the show, and it might be harder to appreciate if it’s pumped through your phone or laptop speakers. Anyway, enough talk! An updated version of Jim’s original post follows below. See you Thursday."

Headphones are encouraged? A specific shout out regarding audio work? What year is this? 2002? Prepare the Youtube/Twitch hype train. This might actually be worth watching.