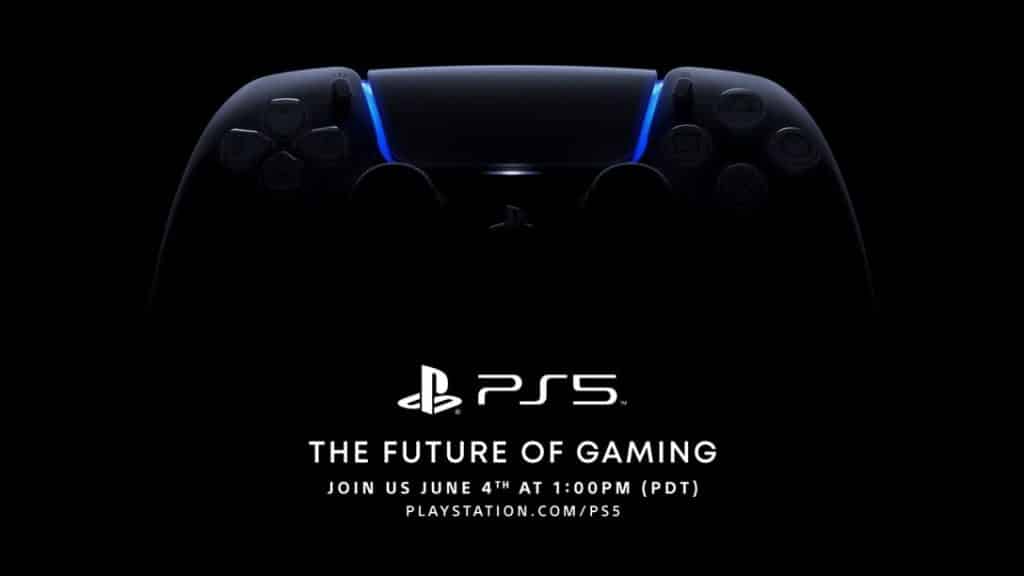 The future of gaming is upon us.

Earlier today, Sony made an announcement regarding their upcoming PS5 release.

PlayStation has announced a PlayStation 5 event for June 4 at 1PM PT. pic.twitter.com/rn3n5TxE4H

This news comes as quite a shock after Sony just announced its future AI partnership with Microsoft. Yet, it makes sense that they would promote the console, even if it seems a bit too soon. Here are a few details listed in a blog post Playstation uploaded today:

"With each generation, from the first PlayStation to PlayStation 4, we aim higher and we push the boundaries further, to try and deliver better experiences for our community. This has been the mission of the PlayStation brand for more than 25 years. A mission I have been a part of nearly since the beginning.

There are few things as exciting as the launch of a new console. While this road to launch has been a bit…different, we are as thrilled as ever to bring you with us on this journey to redefine the future of videogames."

When & What To Expect

The showcase will go live on Twitch as well as YouTube on June 4 (1pm PDT / 9pm BST / 10pm CEST). So far, there is little to no news regarding what exactly the event will be about, but after Sony’s last conference detailing their new hyperreal Unreal Engine graphics, a few games might make an appearance.

Probably not huge titles, but definitely solid games that sell well and bring in the “younger market.” In short, there will probably be something like a new Spiderman game announced rather than the first virtual Devil May Cry sequel

The blog post details focus on a few things, specifically how much time and hard work has been put towards this console.

"We’ve shared technical specifications and shown you the new DualSense wireless controller. But what is a launch without games?

That’s why I’m excited to share that we will soon give you a first look at the games you’ll be playing after PlayStation 5 launches this holiday. The games coming to PS5 represent the best in the industry from innovative studios that span the globe. Studios, both larger and smaller, those newer and those more established, all have been hard at work developing games that will showcase the potential of the hardware."

This digital showcase will run for a bit more than an hour and, for the first time, it will all be live, virtually bringing Playstation diehard fans and vidya players together.

"A lack of physical events has given us an amazing opportunity to think differently and bring you on this journey with us, and hopefully, closer than ever before. This is part of our series of PS5 updates and, rest assured, after next week’s showcase, we will still have much to share with you."

So at the end of the day, Sony is having a PS5 press conference virtually. They will detail new titles and possibly expand on what will make the PS5 different (other than technical modifications). Hopefully, it all goes well… but hey… even if it doesn’t? Prepare yourself for some of the craziest memes this side of meme memory.