Shane has seen esports blossom from projector screens at a comic book store to sold-out arenas with adoring fans. His accolades are modest, but he is a true fan of the gaming community. He aims to bring a strong voice to esports as a whole as it grows in popularity around the world. 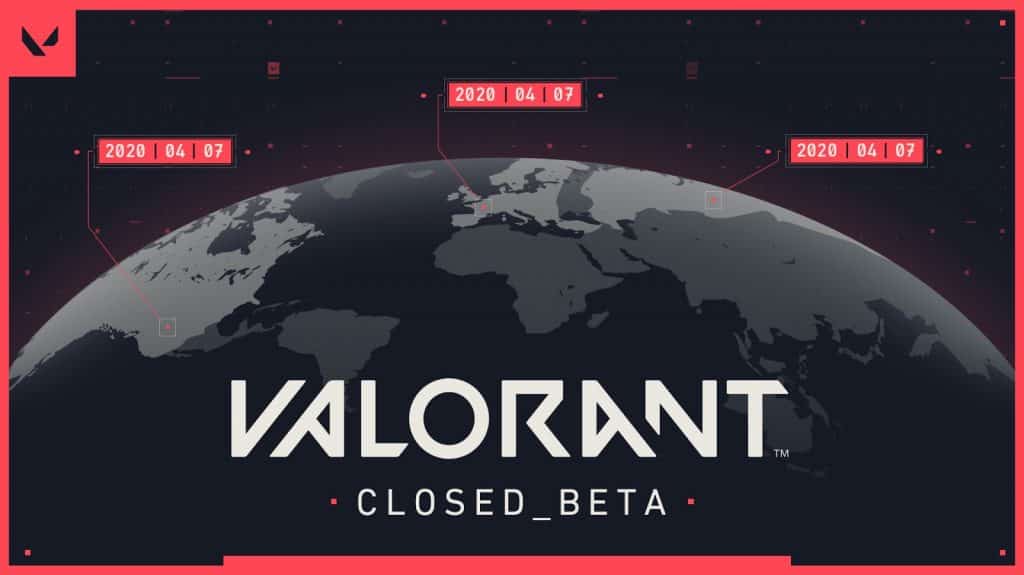 On the one hand, Valorant’s Reddit page saw an alarming amount of traction regarding a complaint from u/Hugometeo about Vanguard disabling user software without notifying the user. Some of the comments describe similar experiences while others point out how similar posts have been removed.

On the other hand, Riot’s self-proclaimed “not-at-all scary anti-cheat lead” Paul "Arkem" Chamberlain put out a statement addressing the What, Why, and How of Valorant’s anti-cheat effort.

Arkem also responded to the Reddit post directly saying, “We’re working on ways to make the experience better. Our current notification pop-ups aren’t as good as they could be and we’re looking for ways to give you more control over how Vanguard works. We’re happy to do anything we can to make this smoother for everyone as long as it doesn’t give an opening for cheaters... Expect improvements before launch.”

So, how did we get here and does Riot’s response quell fears?

This isn’t the first time Riot’s Security Team responded to concerns. Back in February, Riot got out ahead of the curve by putting out an article talking about the kernel-level driver. A few weeks later, Riot updated its support page to include a very detailed explanation of the Vanguard software. Then again on April 17, they put out a message regarding security and privacy.

So, there seems to be plenty of information out there to sift through. However, the need to continuously explain something without providing meaningful feedback about improvements seems to indicate Riot feels that the security software doesn’t have a problem.

A few days before the April 17 statement, Kyle Orland of Ars Technica put out a very detailed article addressing the kernel-level access Vanguard has on a user’s system. While the conclusion of the article is optimistic, it does bring up some serious vulnerability threats from hackers. Specifically regarding a buffer overflow exploit, which could “crash the entire OS, not just the game.”

Riot continues to assure its users that there is nothing to worry about and reiterates that the best way to make changes is to bring up issues directly with their team. Arkem ended his statement with this same sentiment:

“Our anti-cheat for VALORANT is designed to make sure players can trust the game and have a positive experience while playing. So our primary success criteria is how well you all think we’re doing… In short, if you’re not happy with us… then we aren’t successful. Anti-cheat is here to serve players, so please let us know how we’re doing.”

Riot is certainly on a crusade to make cheating a rare sight online. This is commendable so long as the cost doesn’t outweigh the results. They also seem very confident in their ability to assess external threats and maintain the integrity of the game by using Vanguard. This type of kernel-level security software isn’t necessarily a new approach in the gaming world and it doesn’t seem to be going away anytime soon.

Otherwise, make sure to voice your concerns and issues directly to Riot. They seem to be very hands-on about addressing necessary changes and making sure that the players are protected. Let’s hope that the ends justify the means and that this level of exposure at least makes Vanguard’s operations on a user system more transparent.