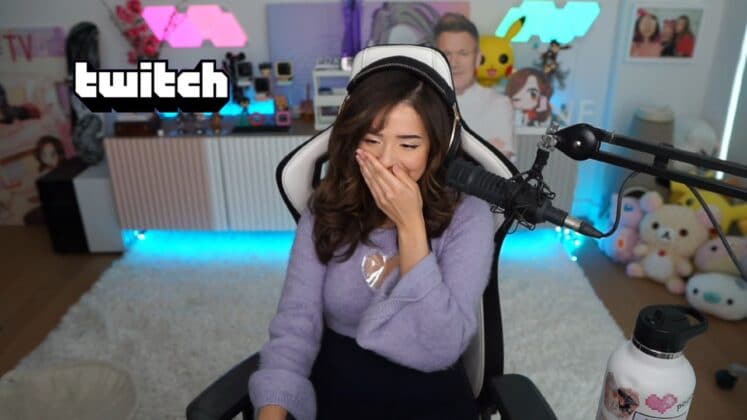 Pokimane announces that she will remain with Twitch amid rumors of her potentially signing with YouTube.

Rumors surrounding Twitch streamer Imane “Pokimane” Anys potentially leaving the platform surfaced late last month. The 25-year-old announced that her Twitch contract expired on January 31 and she would reveal her on February 8. Fans and followers naturally wondered if she would join her friend and frequent collaborator Rachell “Valkyrae” Hofstetter on YouTube, where others such as Jack “CouRageJD” Dunlop, Tim “timthetatman” Betar, Ludwig Ahgren and more have defected.

The speculation ended today—Pokimane announced that she had signed a new deal to remain on Twitch. It's unclear what offers were on the table from YouTube or Facebook Gaming if any. Pokimane plans to give away a brand new Tesla to one lucky winner to celebrate her decision.

about that platform announcement…

instead of choosing between a red or purple car, I'M GIVING ONE AWAY 😎

The announcement came via Twitter; Pokimane stated she had chosen to re-sign with Twitch. She also revealed the previously mentioned Tesla giveaway—a blatant dig at YouTube's recent signings, which featured red cars representing their website and purple cars for Twitch. Pokimane gave insight into her decision on her live stream.

“There's no community like the Twitch community,” she said, later adding that re-signing with Twitch allows her to remain relevant on all platforms, including YouTube, instead of relegating herself to streaming on YouTube and having no presence on Twitch. Pokimane criticized YouTube's lack of community and sub-par chat functions, pointing out that she does not watch creators that have since moved from Twitch to YouTube apart from Valkyrae.

Pokimane referenced her tenure with Twitch since she started streaming at age 17. As a result, she felt it would be difficult to walk away from Twitch, given her exposure and their deal. The terms of Pokimane's Twitch contract are unclear. She said on her stream that she would not disclose the length of her deal or compensation for apparent reasons. 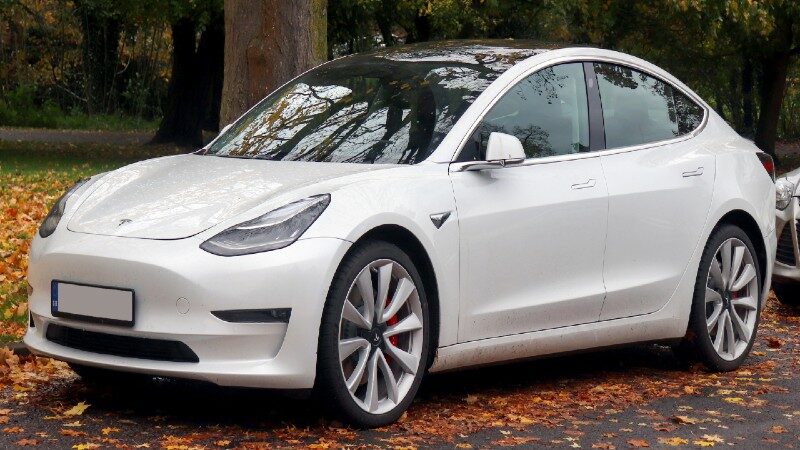 The giveaway is for a Tesla Model 3 valued at $50K USD. However, she hesitated slightly, knowing that the winner would have to pay taxes on the vehicle. Pokimane landed on the Tesla Model 3 and planned to cover taxes, bringing the total to around $116K USD. More details regarding the giveaway will be available soon on Pokimane's social media accounts and Twitch channel.

A Win for Twitch

It's no secret that retaining Pokimane is a significant victory for Twitch. The platform has been bleeding talent for quite some time. With homegrown creators such as Tyler “Ninja” Blevins, Nick “NICKMERCS” Kolcheff and now Pokimane confirmed to stay long-term, Twitch is still unquestionably the top streaming website until further notice.