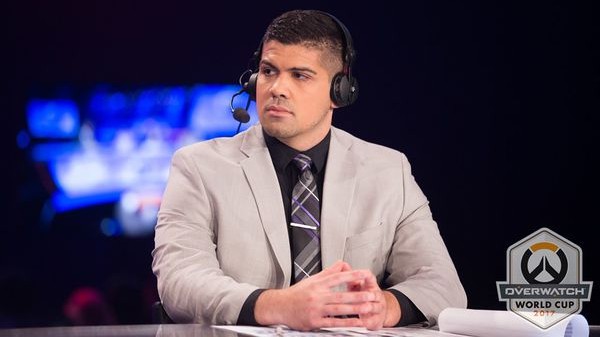 As the Overwatch League is shaken by many homestands cancellations due to coronavirus, Houston Outlaws took a harder hit today. Both Matt "flame" Rodriguez and Adam "MESR" De La Torre, respectively General Manager and Facilities and Operations Manager, leave the team.

Gonna take a few days to myself (first time in 3 months I think!) then I'll be around to chat if you're interested.

What is happening with the Houston Outlaws?

When a new company acquires a team, they tend to bring in new people to improve performances. The Houston Outlaws had some issues the previous season. Despite coaching and roster changes, it was a matter of time before higher ranked managers were fired. 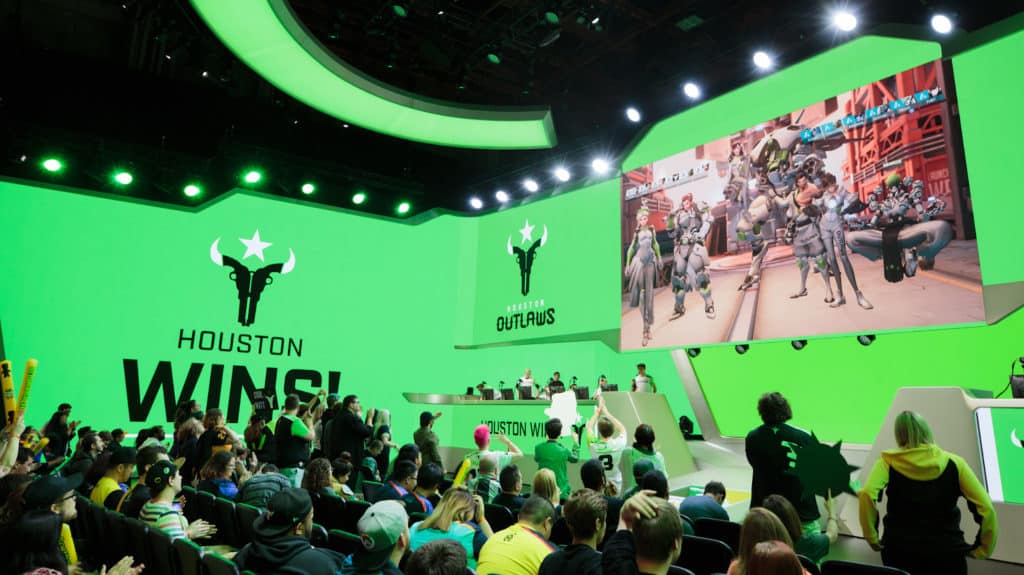 However, such changes are not without consequences. When changing managers or coaching staff, teams usually wait slower times like the off-season or mid-season. Moreover, Houston Outlaws seemed to do better than before during this new Overwatch League Season.

One month into the Overwatch League 2020 Season, the Houston Outlaws already beat the odds by winning against teams with a higher power ranking. They won 3-0 against Paris Eternal and 3-1 against Toronto Defiant. Even if they lost three games, it was not without putting up a fight. Houston Outlaws still have work to do if they want to reach the top of the League, but it seems the team is getting to know each other and increase their performance week after week.

Rodriguez and De La Torre leave the team in turmoil

As of this morning I'm a free agent. Let's talk.

Yes this means what you think it means. No I don't have a logical explanation and no I'm not hiding anything.

Life goes on. Thanks for everything. 💚

Matt "flame" Rodriguez is the General Manager for Houston Outlaws since 2017. On his Twitter account, Rodriguez states that he is now a free agent. If he doesn’t retire and is looking for another job, it means either that he was fired or left due to disagreements with the organization. In both circumstances, internal conflict seems to rise within Houston Outlaws.

Regardless of whatever vitriol I subject myself to reading on social this week I just want everyone to know I left it all on the table and put my soul into making the brand as successful as possible. I have no regrets and 5 jobs worth of experience rolled into 3 years of chaos.

Adam "MESR" De La Torre first joined the Houston Outlaws as a Coach, before becoming Facilities and Operations Manager. He helped players adapting to their new life; whether coming from abroad living in the USA for the first time, or general adjustments to leaving their hometowns to join the Outlaws’ headquarters.

^this man is my saviour

he is the one who helped me adapt coming from finland to U.S. and made it super easy for me to do my job

The Houston Outlaws players were not aware of these management changes. Jeffrey "blasé" Tsang, DPS player for the Outlaws, said on Connor "Avast" Prince’s stream that he found out about Rodriguez and De La Torre leaving the team this morning. He stated that “I know about as much as you guys do right now.”

Is the new owner of Houston Outlaws making necessary changes, or is more drama coming up in the next week? The Overwatch League is already under a lot of pressure. Time will tell if the Houston Outlaws’ players will resist additional internal conflict.