Find out how you can compete for a share of a $65K USD prize pool in the Halo Infinite Chipotle Challenger Series.

Chipotle has revealed the final Challenger Series tournament of 2021. A successful year of gaming and burritos will culminate with a Halo Infinite free-for-all (FFA) tournament. The competition features $65K USD in prizes and is open to anyone up to the challenge. It’s a perfect way to end the year, as Halo Infinite has captured the attention of gamers worldwide.

Today, ESTNN breaks down everything you need to know about the Halo Infinite Chipotle Challenger Series competition, including the format and prize pool. So, be sure to read if you plan to throw your hat into the ring. 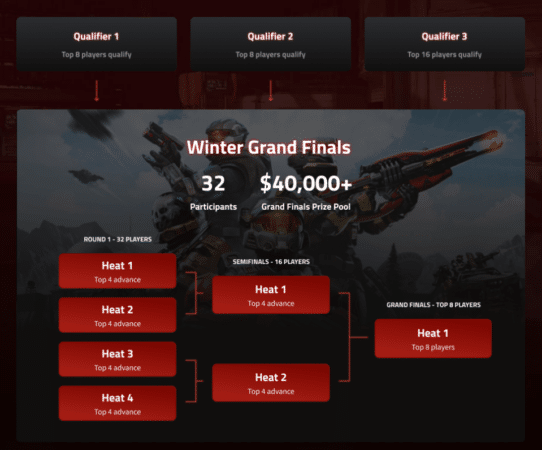 The Chipotle Challenger Series' Winter 2021 session rounds out the year with the ultra-popular Halo Infinite. Tournament organizers agreed to a free-for-all (FFA) format, where up to 512 players can queue into one of three Open Qualifiers. Each Qualifier offers multiple rounds of competition, where individuals will split into different groups, with the top-performing players advancing.

All matches feature standard competitive Halo settings—Battle Rifle start and Motion Sensor disabled. Aquarius is the only map in the Challenger Series rotation, and that will be the case through the Grand Finals. It's worth noting that cross-play is enabled, meaning those on PC and Xbox can participate.

Players can register for all three Open Qualifiers until they qualify for the Season Finals. Each Qualifier features a $30K USD prize pool for the top-eight finishers, which you can see a breakdown of below.

Here are the start dates and times for all three Qualifiers: 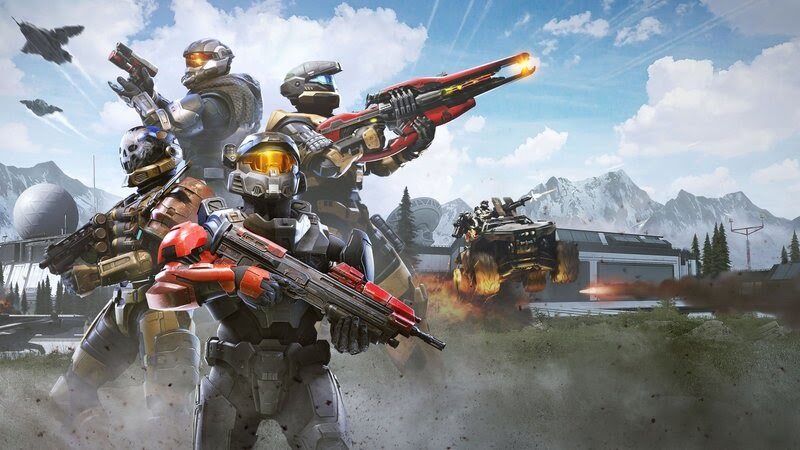 A total of 32 players will advance from the Qualifiers to the Winter Season Finals bracket. Round One of the Grand Finals will split 32 players into four separate heats. The top four players per heat will then advance to the Semi-Finals, where those 16 players will split into two heats.

The top four from the two Semi-Final heats move into the Grand Finals, where they'll square off to decide a winner. Finalists will compete for the $10K USD top prize, Xbox Series X and free Chipotle for an entire year. The Grand Finals go live on December 14 on Chipotle's Twitch channel.

Those looking to compete should head over to the Chipotle Challenger Series Challonge website. Once there, you can register for the event and refer to the FAQ section for any additional questions you might have.