Find out how to unlock Wolverine's Logan skin style.

Fortnite: Battle Royale's current season includes some of the most iconic Marvel Comics superheroes and villains of all time. Iron Man, Thor, She-Hulk, Groot, Mystique and Doctor Doom are some of the standouts in Fortnite Season 4's Battle Pass. Additionally, each character has various styles to unlock through a series of challenges.

One of X-Men's most prolific characters — Wolverine — arrived in Fortnite three weeks ago. He spawns in the Weeping Woods/Slurpy Swamp area of the map. Players who survive the lengthy battle will unlock Wolverine as a playable character skin. In addition to Wolverine's Classic version, Fortnite players can now unlock another noteworthy variant.

Let's take a look at how to unlock Wolverine's Logan skin style.

How to Unlock Logan Skin Style

Starting today, Fortnite players looking to complete their Marvel superhero collection can add another. Unlocking Wolverine's Logan variant will require players to complete all 60 weekly challenges on top of Wolverine's challenges. It's a tall order for those who are behind on their weekly tasks. But fear not, this season of Fortnite will continue until November 30.

"...slash 60 Weekly Challenges as well as six of Wolverine's Battle Pass Challenges. Whether you have a head start or have yet to begin, Season 4's Weekly and Wolverine Challenges stay available all through the rest of the Season!"

For those who may not be aware, here's the Wolverine challenges: 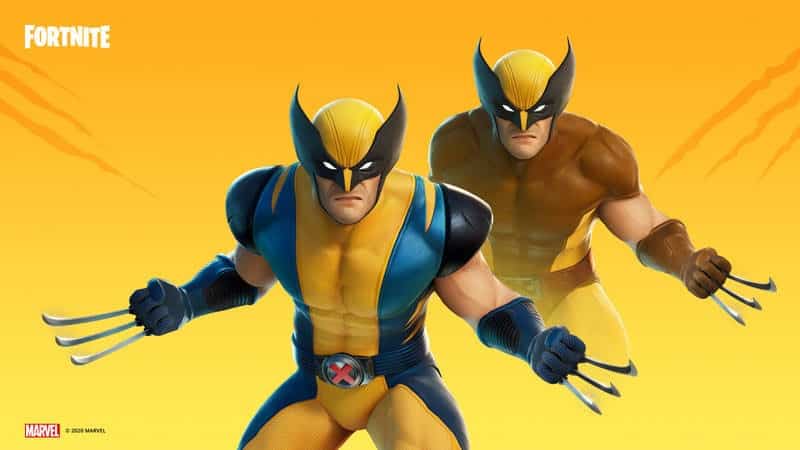 Finishing all six of those will unlock Wolverine's Classic skin. Knocking out the 60 weekly challenges will grant players the iconic Logan variant. Don't forget; each Marvel character comes with various foil variants, so be sure to grind out those levels.