Discover all the changes in Fortnite patch version 14.20.

Fortnite's second update of Chapter 2 – Season 4 has arrived. Last time around in patch 14.10, Stark Industries took over a large portion of the map. The mainstay of the new point of interest was Iron Man himself. After a brief downtime beginning at 4 AM EST, the latest major Fortnite update went live. We have all of the changes, as well as some exciting leaks that surfaced. Let's take a look at what's new in the latest update.

From the beginning of this new Marvel-themed season, most of the leakers knew that Wolverine would appear in some capacity – that day is today. Unbeknownst to most, the Wolverine claw mark challenges earlier this season indicated where the X-Men leader would spawn. That location is Weeping Woods, which isn't all that different from before. Nonetheless, players can locate Wolverine, eliminate him and take his Mythic Claws.

Wolverine's Claws have their perks without a doubt. They provide a running speed boost, health regeneration, double jump, dodging capabilities, and various spinning and lunging attacks. The Claws are arguably the most versatile Mythic ability thus far.

A new Superstore POI appeared behind Holly Hedges. It features a gas station and a building filled with loot.

Fortnite will be debuting a brand new Marvel LTM at some point this week. Epic Games described this new playlist in their creator update before the latest patch dropped.

“Earn points by capturing and holding outposts in a new Marvel-themed game mode. During your island domination, you'll start with a random primary superpower and see comets in the sky dropping more powers of all types to build your perfect loadout.”

Fortnite's third birthday is rapidly approaching. The game was released almost three years ago on September 26, 2017. Epic Games typically celebrate the anniversary each year with some in-game challenges. Fortnite leaker iFireMonkey leaked those challenges above in a tweet earlier this morning. Take a look above to see what sort of rewards are at stake in honor of Fortnite turning three!

Epic Games resolved the following bugs in-game according to their Trello board: 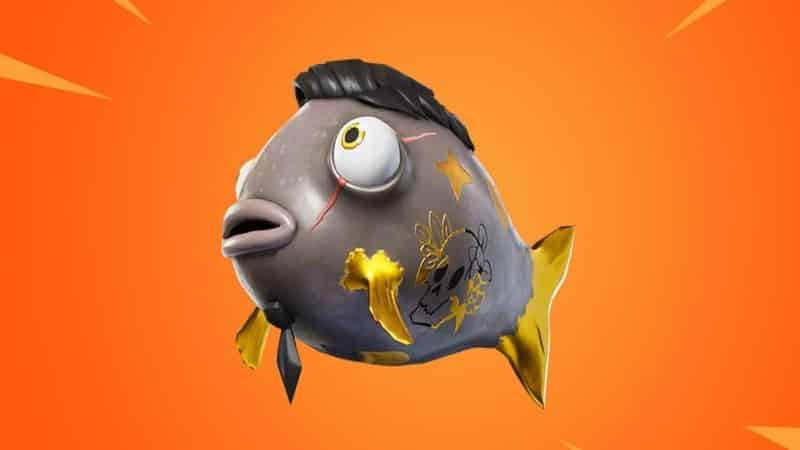 It's also worth noting that the Rare and Uncommon Scoped Assault Rifle variations are no longer in Fortnite: Battle Royale. Epic and Legendary versions remain in the game after patch v14.20. Additionally, the Midas Flopper, which leaked late last season, can now be pulled out of fishing spots with a 1% drop rate.

That about covers all of the changes in Fortnite's latest patch. Make sure you queue into a match to see all of the new changes for yourself!