What's new in this year's iteration of Fortnitemares?

'Tis the scariest time of the year for those who celebrate Halloween. For the last three years since its release, Epic Games has honored the spooky holiday in Fortnite: Battle Royale. Each year, the developers alter the map for its annual Fortnitemares event. In the past, we've seen Pumpkin Rocket Launchers, Halloween-style decor, jump scares and a slew of new challenges for players to complete. Fortnite Chapter 2 - Season 4 has the privilege of hosting Fortnitemares this season.

This year's theme — Midas' Revenge — references the primary boss featured in Fortnite Chapter 2 - Season 2. It is undoubtedly one of the more entertaining weeks to experience Fortnite. Let's take a look at what is new in this season's Fortnitemares. 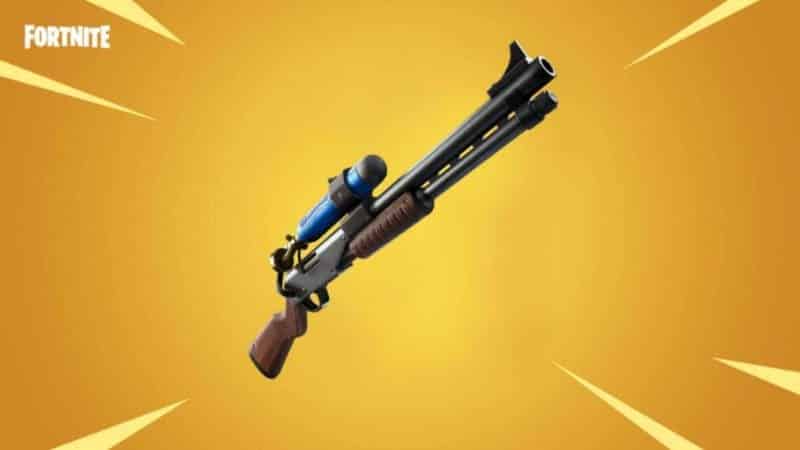 Before getting into the spooky stuff, we must acknowledge Epic's decision to vault the Charge Shotgun. After debuting in Chapter 2 - Season 3, the Charge Shotgun received a mostly negative response. It was indeed a change of pace from the Tac and Pump Shotguns, which it replaced. The Charge is no more as of patch v14.40, leaving only the Pump and recently reintroduced Combat Shotgun in the mix.

For a limited time only, Midas has returned as Shadow Midas to haunt his former stomping grounds at The Agency/Authority. He now glows purple and carries his Mythic Drum Gun once again. Players will complete a challenge after defeating Midas. Refer to Fortnite's latest blog post for the storyline behind Fortnitemares 2020.

Also Read: SypherPK Gives his Take on Competitive Fortnite, States Anyone can be a Pro

"Shadow Midas and his reawakened Henchmen have reclaimed what was once The Agency. During Fortnitemares, you'll follow in their phantom footsteps and haunt your adversaries on the Island.

After being eliminated in Solo, Duos, or Squads, return to battle as a Shadow for your shot at a Nitemare Royale. Join fellow Shadows to defeat survivors by using your otherworldly abilities, like possessing the body of vehicles…" 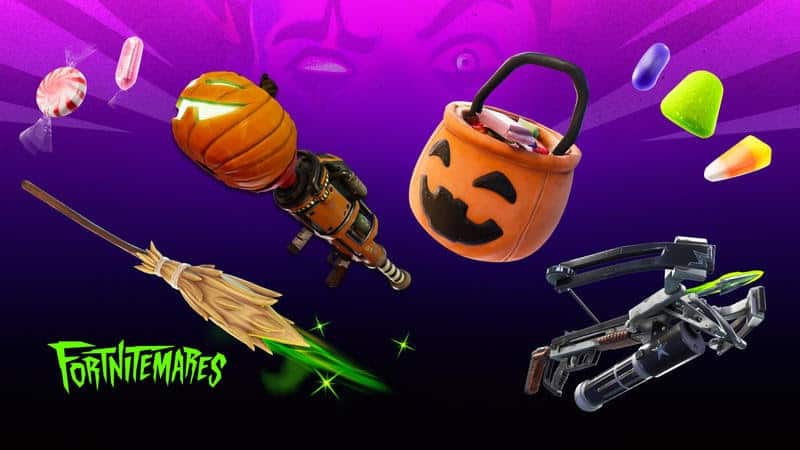 Witch Brooms are one of the significant items added in Fortnitemares 2020. Players can locate barrels similar to fishing rod barrels in several spots around the map. Witch Brooms work identical to Silver Surfer's Board, launching players into the sky and then allowing them to glide on top of the broom. They have a 20-second cooldown. Players can cancel out of the glide animation and will not take any fall damage.

Also Read: Revisiting the Simple Times of Skirmishes - Should Epic Bring Them Back?

Only three challenges are available in-game as of the new patch's release. They are relatively simple and more will unlock throughout the next couple of weeks. Here are the challenges as it stands today.

Each challenge completed will earn players some in-game items, including emotes, wraps, pick-axes and much more! Refer to the image below for a taste of what's up for grabs. 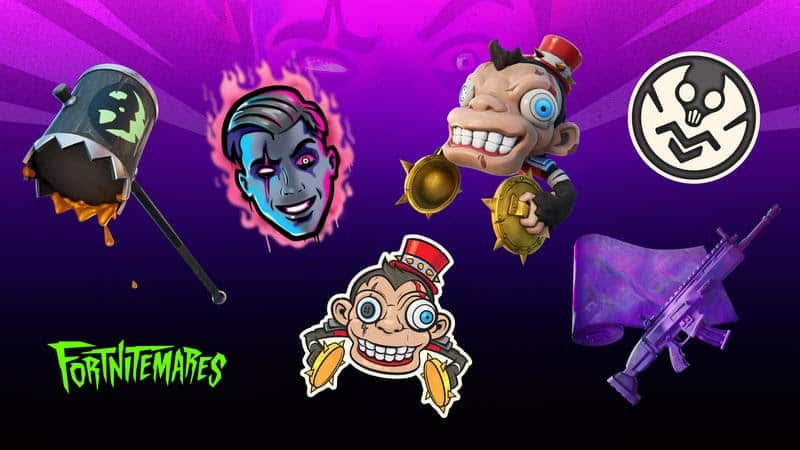 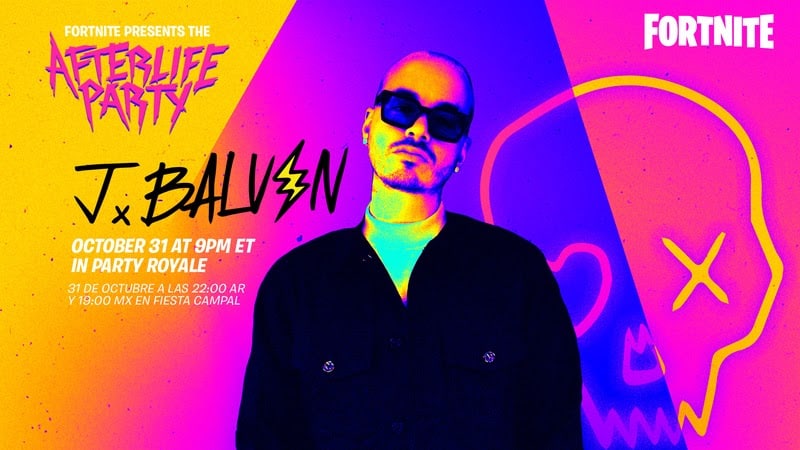 "Reggaeton Global ambassador superstar and four-time Latin GRAMMYⓇ winner J Balvin comes to Party Royale with the Afterlife Party, a special performance of Latin culture and hip-hop including the debut of his brand new song ft. Sech! The party begins at the Main Stage in Party Royale on October 31 at 9 PM ET (6 PM PT)."

Those in attendance of the Afterlife Party will earn another style to the newly released Party Trooper Outfit. 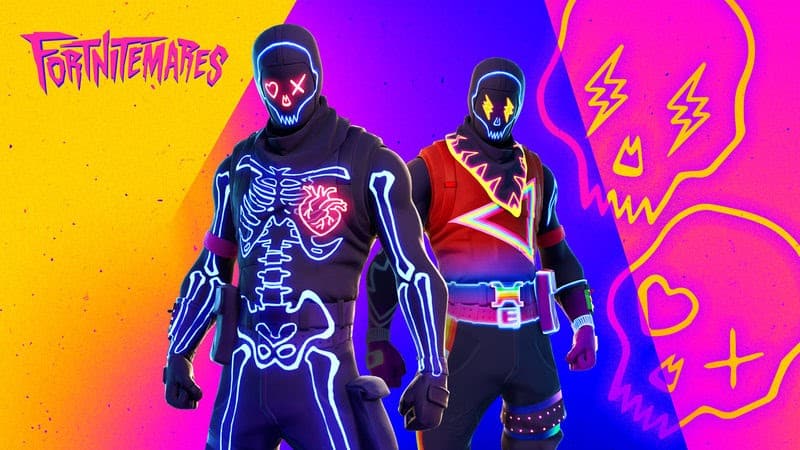 Here is a list of bug fixes now live in Battle Royale;

That about covers all of the new additions in Fortnitemares 2020: Midas' Revenge. Be sure to drop into Fortnite: Battle Royale and experience all of these changes for yourself. This event will last until November 2, so accomplish those challenges while you can!