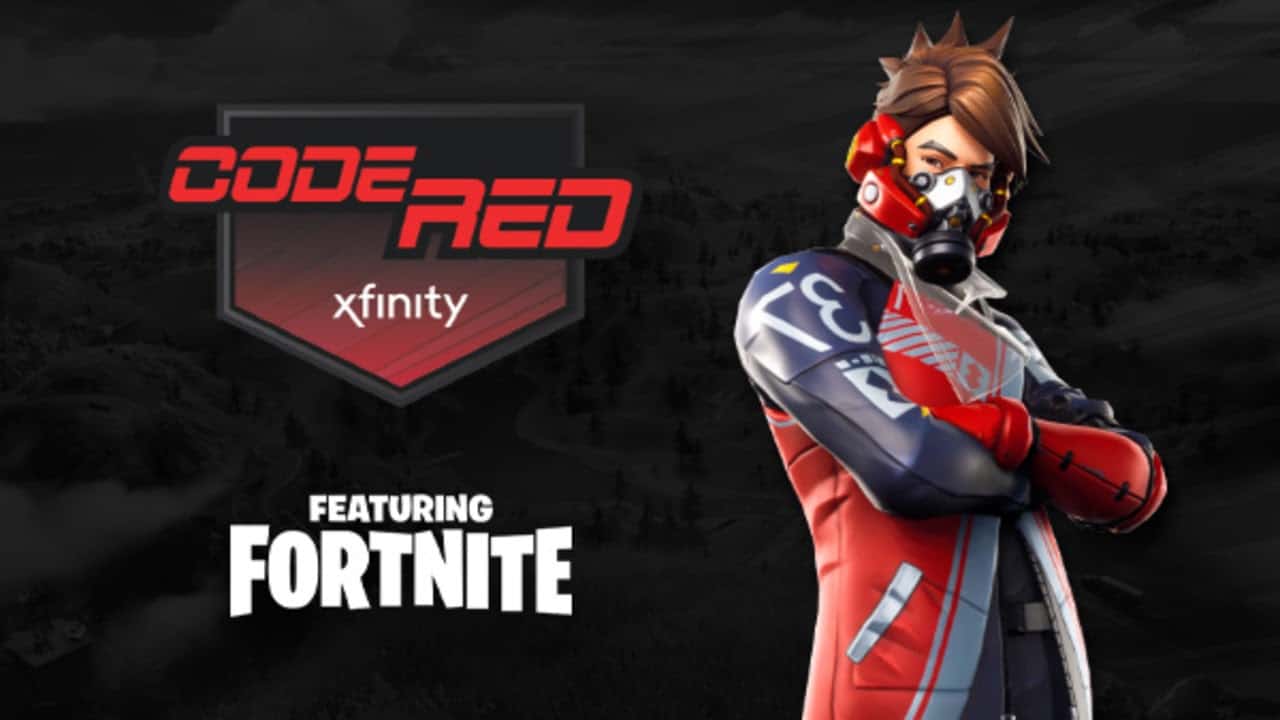 FNCS Finalists and Cash Cup Champions - OP Acorn, LG Slackes and Jahq - edged out C9 Avery’s trio after six insane matches. It was a hard-fought battle between two top teams, and it all came down to the final game. The tournament’s final moments pitted all of the top three trios against one another. Trios captained by Slackes, Avery and Edgey’s brawled in Lazy Lake with the last zone ticking down. Although Edgey, Commandment and Cented won game six, Slackes’ trio was too far ahead.

The three triumphant players combined for 36 eliminations and a whopping three Victory Royales, amounting to 99 points overall. It was merely another trophy in the case for Slackes, Acorn and Jahq, who have been one of the best trios during Chapter 2 - Season 4. The winning trifecta bagged 12.5K to split for their efforts. Some other top teams were not too far behind, which made the tournament an exciting watch.

CONGRATS to these players for placing in the @Xfinity Code Red:

C9 Avery, LG Jamper and FNCS Trios Champion Deyy finished only two points behind Slackes and company. Despite a strong effort in the final match, this blend of players managed 97 points, with a startling 50 eliminations and two Victory Royales. Deyy proved to be a nice fill-in for Fortnite World Cup Champion Bugha, who typically plays with Jamper and Avery. The controller player managed 20 of the team’s 50 eliminations. Avery, Jamper and Deyy took home $7.5K USD. Another top trio - TSM Commandment, NRG Edgey and Liquid Cented - rounded out the top three.

The three FNCS Finalists produced 24 eliminations and one Victory Royale, sneaking them into the money with 71 points in total. All three players will split $5K USD for third-place. Trios led by Scoped, Ajerss and Zayt respectively finished in fourth, fifth and sixth.

It was a fun stretch of games, considering the much more favorable server conditions. Only 20 teams partook in action, so the games were much more palatable. Hopefully, Boom TV will continue hosting these third-party competitions to complement the main Fortnite tournaments.

Congratulations to Slackes, Jahq and Acorn on a nother impressive display of Fortnite! Be sure to click this link to rewatch the entire competition, in case you missed it.