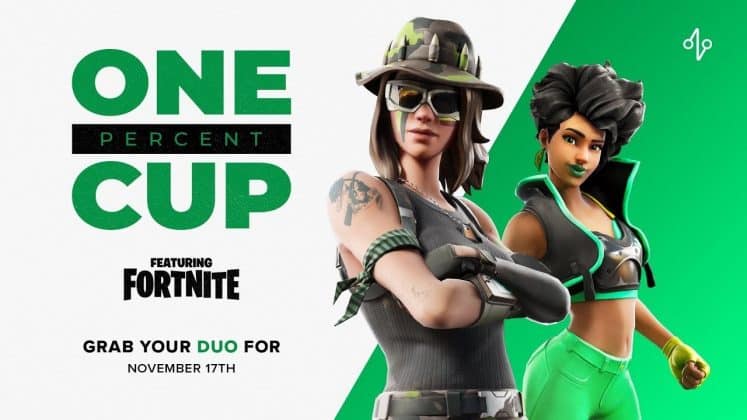 Fortnite teams up with One Percent for a one-day $10K USD competition!

Epic Games announced the second official Fortnite duo tournament of Chapter 2 - Season 4 in collaboration with a rising esports organization. Some may remember the @FNCompetitive Twitter account’s brilliant scheme to reach 1 million followers, which led to the return of Arena Duos. Now, tournament organizers can host trio, solo and duo competitions until the end of this season. Enter One Percent, a relatively new brand which features several former Luminosity Gaming Fortnite players. Their presence in Fortnite paved the way for an unusual competition.

One Percent’s growing popularity seems to have caught the eye of Epic Games. The developer and organization have put together a tournament open to all players with a sizable prize pool on the line.

What is the One Percent Cup?

Announcing the One Percent Cup on @FortniteGame November 17th!

Grab your duo to place inside the top 1% to qualify into the next round.

Like the Mongraal, Benjyfishy and MrSavage Cup, Epic Games worked with the One Percent org to produce an open Fortnite tournament. This competition, dubbed the 1% Cup, is a two-round tournament with only the top 1% of teams advancing from round one to round two. Its unique concept, mixed with the duos format, will undoubtedly catch the attention of competitive Fortnite players. The 1% Cup is open for registration to both NA East and NA West. Players on Xbox, PlayStation, Mobile, PC and Nintendo Switch are eligible. Here is a short breakdown of the 1% Cup format.

Most of these partnership tournaments allow the featured individual, or in this case, organization, to develop their ideal scoring system. The 1% Cup features one of the most unique in quite some time. Placement points begin at the top 50, and the winning duo will earn 42 points. Each elimination is worth one point. See the full scoring breakdown below:

The rules indicate that there will be only one tournament open to NA East and NA West players. What we don’t know is whether all games will occur on NAE or NAW servers. Nevertheless, there is only one prize pool in the rules. Here is the full prize pool:

A collaborative tournament between an esports brand and Epic Games might give us some hope of other similar events in the future. Imagine what FaZe Clan or 100 Thieves could come up with for a tournament of their design. Over 17,000 people have registered for the 1% Cup thus far. You can do so here. Don’t miss out on a chance to take home a sliver of $10K USD! 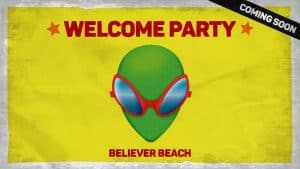 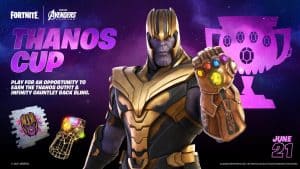 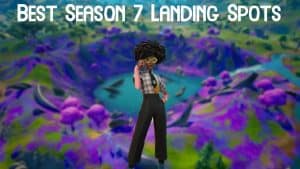