Find out the scoop on what to expect with Fortnite on Xbox Series X/S and PlayStation 5!

Fortnite: Battle Royale is moving to the next generation of console gaming after its humble beginnings on Xbox One, PlayStation 4 and PC. Times have certainly changed since the last generation of consoles. Microsoft’s Xbox Series X and Sony’s PlayStation 5 promise to revolutionize gaming forever with advanced processors, 4K-capabilities, increased storage and much more. Naturally, Epic Games would not pass on the opportunity to bring its marquee title to the next level. Initially announced as a launch title, Fortnite: Battle Royale has been through the wringer since its release in 2017. It began as a ho-hum entry to the trendy Battle Royale sub-genre and exploded into a cultural phenomenon.

Epic Games’ Fortnite will be available at launch for the Xbox Series X on November 10 and the PlayStation 5 on November 12. Many wonder what will be different from the last series of consoles - the Xbox One and PlayStation 4. Thankfully, Fortnite’s developers gave fans a rundown of what they can expect with this next generation console experience.

Microsoft’s approach to this new generation comes in the form of its Xbox Series X and Xbox Series S. It’s important to note that both consoles have various amounts of differences both in their specifications, price and size. Fortnite: Battle Royale will function differently depending on whether you play on the Series X or Series S. Take a look at the breakdown provided by Epic Games in a recent blog post:

GET INTO MATCHES FASTER

Xbox Series X will offer Fortnite players the same 60 frames per second (FPS) from the last gen, 4K-capability, faster match loading times, improved split-screen and better visuals altogether. Most of these advancements come from a graphical standpoint, which is acceptable, considering the Xbox One and upgraded Xbox One X released respectively in 2013 and 2017. It’s about time that console gamers received a better experience.

Sony’s PlayStation 5 followed a similar path to Microsoft’s new string of consoles. One is a lesser, digital-based console known as the PS5 Digital. The standard PS5 will work fulfill the same role as the Xbox Series X. PlayStation 5 will offer similar perks to the Xbox but includes more features specific to Fortnite. See the full breakdown for PS5 below:

SELECT YOUR FAVORITE MODE FROM THE PS5 HOME SCREEN

GET INTO MATCHES FASTER

Like the Xbox Series X, Sony’s PlayStation 5 will support Fortnite in 4K at 60 FPS, the same enhanced visuals, faster loading times and an improved split-screen experience. The PS5 will also offer more responsive controller inputs with its new DualSense controller. PlayStation players will have the option to pre-set their favorite game mode from the home screen.

Fear, not Fortnite grinders, all progress will carry over from the Xbox One and PlayStation 4 to the next generation. Be sure to transfer your profile, following these steps below:

It’s also worth noting that cross-play will remain intact, meaning Fortnite players on Xbox One or PlayStation 4 can team up with or fight against others on different platforms. 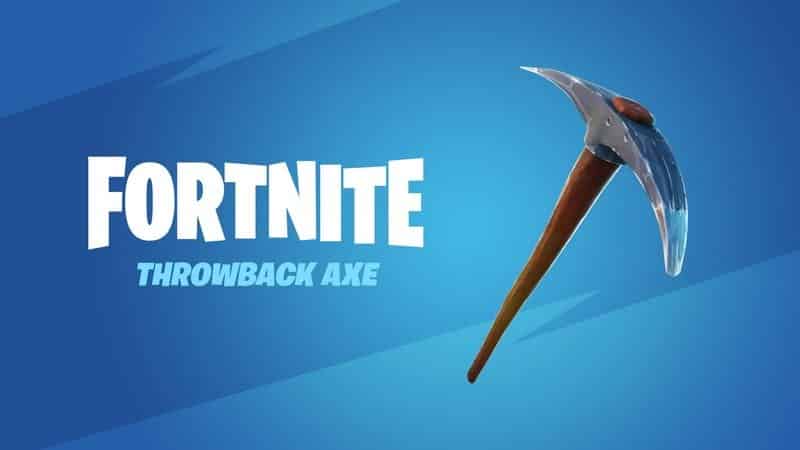 Since Fortnite left Chapter 1 in the past in favor of Chapter 2, some newer players may have missed out on the original pickaxe harvesting tool. Beginning November 4, Fortnite fans who are missing Chapter 1’s default pickaxe can obtain the item through the PlayStation Store. This offer is valid until January 15, 2021. Be sure not to miss out on this limited-time option.

Stay tuned to ESTNN for more information regarding Fortnite’s launch into the next generation of console gaming!