ESL Pro League Season 10 Finals: The First to Qualify From the Americas 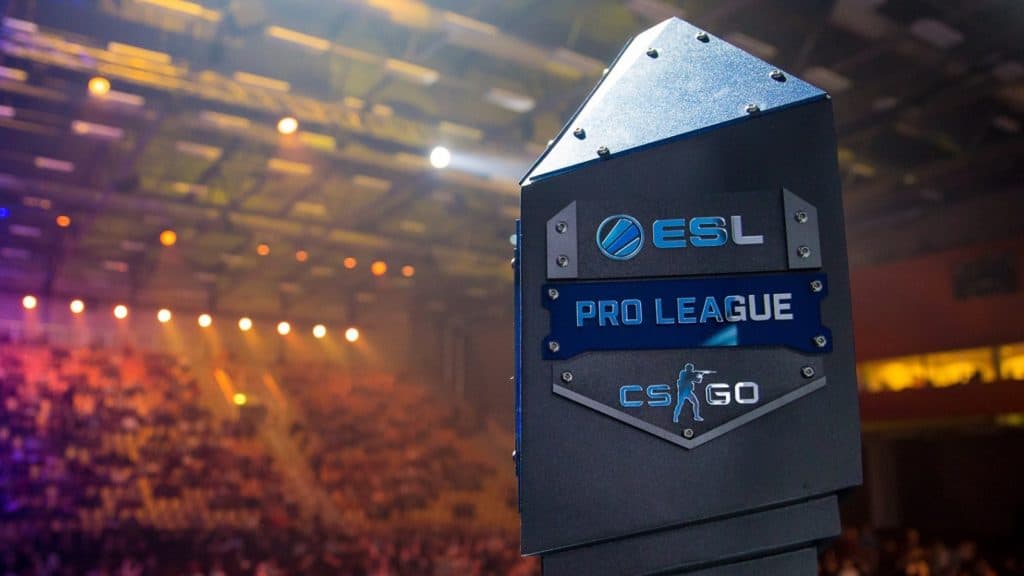 ESL Pro League Season 10’s first group stage has found the first teams to qualify for the upcoming Finals. Four teams have come out victorious in the Americas region, with top-3 squads Team Liquid and Evil Geniuses standing among them.

With a roster now bolstered by the firepower of Vito “kNgV-” Guiseppe, MIBR stood favored to advance from the group stage. Their opening match saw them take on Envy, sweeping the NA squad to the side on map one and eventually closing out the series 2-0. The Brazilian team next faced off against Braxton “swag” Pierce’s Swole Patrol and defeated them without breaking a sweat. Guiseppe topped MIBR’s kill count in both games.

MIBR’s third match-up was the most competitive, as they took on domestic rivals FURIA. The younger squad made a statement on map one, crushing MIBR 16-5. MIBR answered back on Train, stabilizing the series with a 16-11 win. All regulation rounds were needed on map three, with FURIA edging out a 2-1 series victory. Despite their final series loss, MIBR still topped the leaderboard for Group A and qualified for the ESL Pro League Finals in Odense, Denmark.

Evil Geniuses stood as Group B’s obvious favorite, with no other team in the group comparing in skill level. EG first took on eUnited, who managed to crush the ESL One New York champions with a 16-6 score on Vertigo. Evil Geniuses answered back, taking back-to-back map wins to claim the series 2-1. Vertigo scares now in the past, EG faced the new-and-improved Complexity roster. Newcomers Benjamin “blameF” Bremer and Will “RUSH” Wierzba put up their share of kills, powering Complexity to steal away Nuke 16-10. That one map would be all they got, as EG closed out the series with another 2-1 victory. 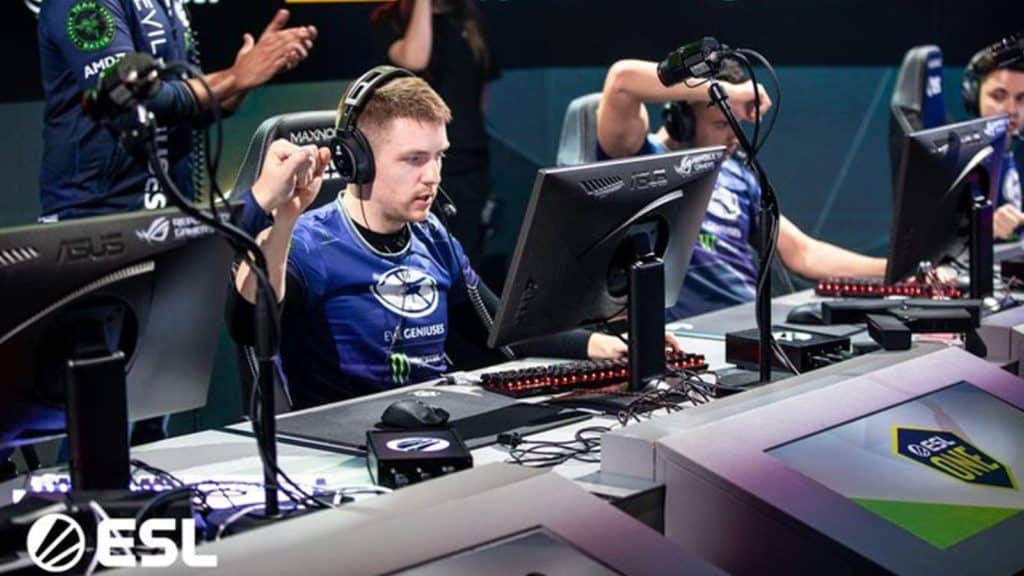 The next match pit Evil Geniuses against former in-game leader Damian “daps” Steele. The struggling Cloud9 roster put up a fight, reaching double-digit scorelines in both maps. Evil Geniuses proved no match for them, however, as they secured the series 2-0. Having not dropped a series throughout the group stage, Evil Geniuses locked in their spot at the ESL Pro League Finals.

At the top of Group C is world number two Team Liquid, who were heavily favored to advance to the Finals. Taking on ATK in the first match, TL put up a suffocating performance. The North American stars closed out the series 2-0, giving up only eight rounds over two maps. Liquid next faced off against Singularity, Skyler “Relyks” Weaver and co. taking a surprising win on map one, Overpass. The second map went to overtime, Team Liquid now in danger of falling 0-2 in the series. The Intel Grand Slam champions powered through, securing Dust2 19-15. The now reenergized Liquid crushed Singularity 16-3 on map three, claiming the 2-1 series victory.

The North Americans now looked poised to top the group, with only Renegades standing in their way. Team Liquid powered past the Australian squad, claiming a final 2-0 victory. With that, the reigning ESL Pro League champions secured their spot in the Odense Finals. 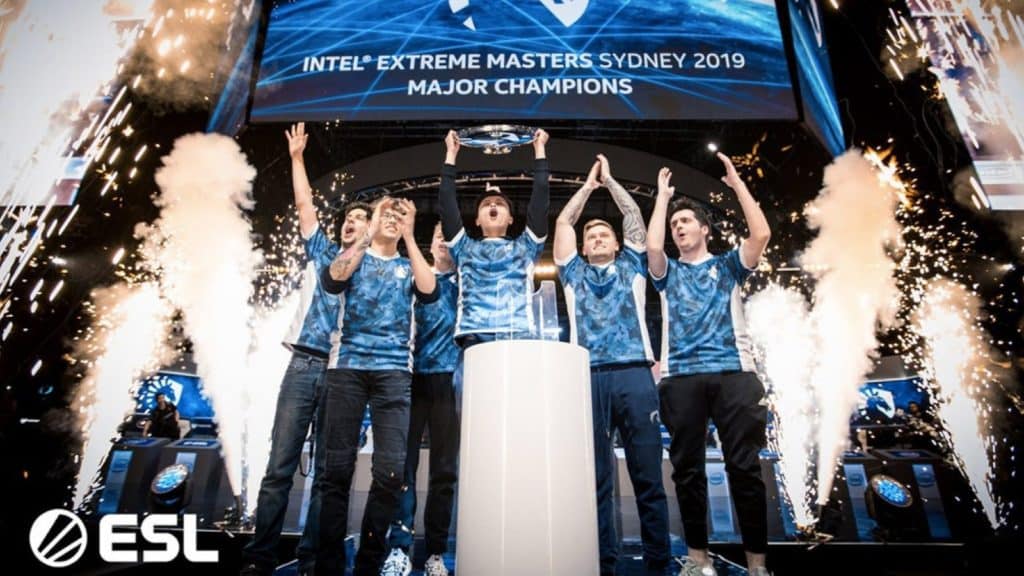 Infinity stood as their next opponent, but the Colombian-Guatemalan roster couldn't find the same success in the group stage. The Sharks took a crushing win on map one, giving up a mere five rounds. Map two proved competitive, though the 16-13 win from Sharks meant they had secured their third straight 2-0 series victory. The Sharks top Group D and advance to the ESL Pro League Finals.

The Americas group stage will continue at a currently undisclosed date, as two more teams will qualify for the Pro League Finals. The ESL Pro League Season 10 Finals are slated to take place in December, in Odense, Denmark.