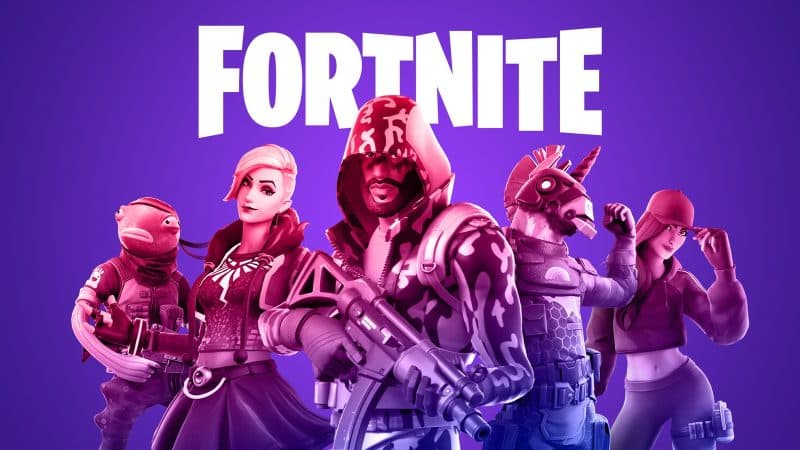 Epic addresses a controversial rule that has led to many bans in the competitive scene.

Competitive Fortnite is on the brink of the year’s most significant event thus far - the Fortnite Champion Series (FNCS). Players have been competing for three straight months in Chapter 2 - Season 5 to prepare themselves for the FNCS Semi-Finals, where only 132 teams in each of the game’s seven regions secured a spot. However, that did not come without controversy and confusion. Over the last two weeks, several players were hit with discipline due to a rule violation regarding “intentional disconnections,” which Epic Games put in place to prevent teams from purposely leaving a match. These situations occurred specifically when players would exit a game during Fortnite’s shakedown mechanic, which reveals an entire team's location.

A range of punishments from 14-day bans to warnings welcomed some FNCS competitors as they loaded into Fortnite. After much feedback from the community, Epic decided to finally address the rule itself and all discipline that teams suffered.

Also Read: FaZe k1ng Will Relocate to NA East for Next FNCS

All Punishment Lifted, Heats Will Change

Upon further review, it's clear that we lacked clarity around our intentional disconnect rule. Our goal is to prevent players from denying shakedown information by intentionally disconnecting from the game in a DBNO state. This conduct is not within the spirit of the competition.

Epic took to the FNCompetitive Twitter account with an update on the situation. The thread revealed much of what players were questioning in the lead-up to this weekend’s FNCS Semi-Finals.

“Upon further review, it's clear that we lacked clarity around our intentional disconnect rule. Our goal is to prevent players from denying shakedown information by intentionally disconnecting from the game in a DBNO state. This conduct is not within the spirit of the competition,” the statement reads.

Epic reinforced the rule itself and those shakedown victims should not be avoiding the mechanic as it’s an infraction. The statement continued, “Because of this earlier lack of clarity, and a large scale of pending infractions, players who broke this rule in the FNCS Qualifiers will now only receive a warning and not a warning + DQ. Heat assignments will be updated.”

This decision will hugely impact the entire Fortnite Champion Series. Several teams had already received a ban for the rule break. Those players are now allowed back into the semi-finals, which begin for most regions tomorrow.

Also Read: Should Snipers Be Removed from Competitive Fortnite?

While all competitors with impending punishments are off the hook, Epic reiterated that intentional disconnections are still against the rules.

“Starting this Friday, players who intentionally disconnect in a DBNO state will receive a warning + DQ if this is their first offense. Second-time offenders will receive a DQ + two-week ban,” they continued. For those who aren’t sure, DBNO stands for down, but not out, which is the state where players are vulnerable to a shakedown. The Fortnite Competitive Team then ensured that they all clearly define rules from here on out.

Elation in the Competitive Scene

Top professional player Benjy “benjyfishy” Fish and countless others in the scene thanked Epic for the clear communication. Previously banned players Toose and Lzrxy should be eligible to compete, and the Fortnite team has a lot of work ahead of them to prepare for heats. 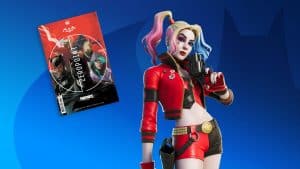 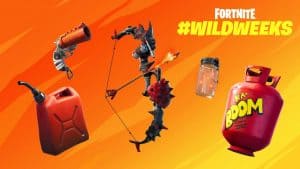 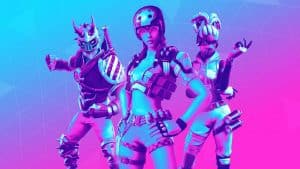 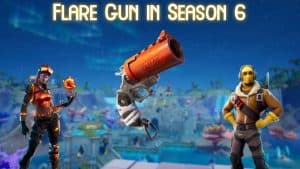