YouTube streamer Guy “Dr Disrespect” Beahm is unquestionably a titan in the gaming scene. The former game developer turned content creator possesses a unique persona that sets him apart from everyone in his field. He’s spent most of his time over the past few years playing games such as PUBG, Call of Duty: Warzone and Apex Legends.

Halo was not one of those games, and Dr Disrespect made his criticisms of Halo Infinite known prior to its release. However, the mullet-toting personality has done a complete 180 on 343 Industries’ latest entry to the Halo series. To take that one step further, Dr Disrespect tweeted a realistic piece of concept, featuring the Doc’s likeness molded into a Halo spartan.

The Doc made his criticisms of Halo Infinite and 343 Industries known in the months leading into the game’s worldwide release. He famously stated that Infinite would not survive without a Battle Royale mode. That has since changed, and Dr Disrespect tweeted as much, stating, “Wow, firm handshakes to Halo Infinite. Game plays so good.” It was a glowing review that no one expected after his previous comments.

Will 343 Industries Add a Dr Disrespect Skin in Halo?

What followed this statement two days later had social media brimming with excitement. The Doc tweeted an image that could either be concept art or completely legitimate, showing a Dr Disrespect skin in Halo Infinite. It seemed legit, and the internet naturally went crazy over the idea.

It’s not clear whether the skin is real or not, but most are leaning toward the latter. 343 Industries would likely want to capitalize on this from a marketing and promotion perspective. However, if it happens to be real, Dr Disrespect would have completed the ultimate change of opinion.

The tweet has received more than 40K favorites since it was posted. Other content creators such as Tim “timthetatman” Betar chimed in, stating that the skin concept is impressive. Halo’s official social media channels did not react to the post, so make of that what you will.

There’s no denying that a Dr Disrespect skin would sell in droves if it came to be. We’ll ultimately have to wait and see if this idea comes to fruition or if it’s purely for impressions. 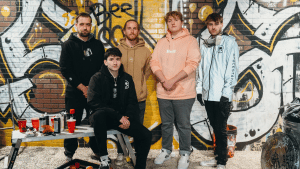 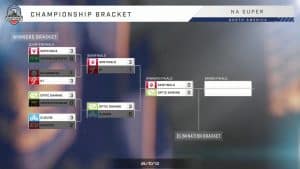 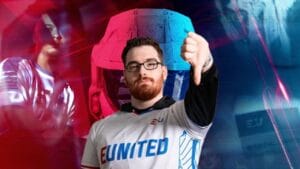 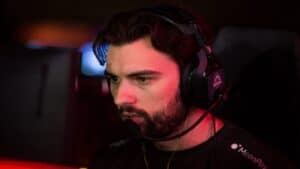