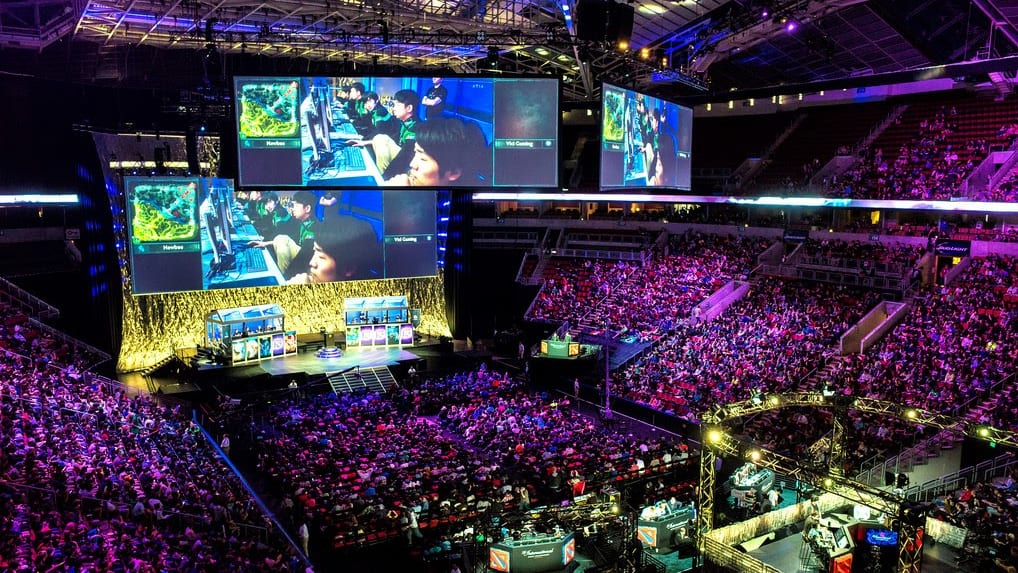 The second Major of the DPC is almost here, we break down everything we know about what to expect at DreamLeague Season 13.

After the end of the Bukovel Minor, it's time to focus on the bigger tournament - the Leipzig Major. Taking place in the beautiful city of Leipzig in Germany, the second Major of the 2019-2020 DPC will feature the Dota 2 elite.

Sixteen of the best teams in the world will be divided into four groups consisted of four teams each. The end-goal for everyone is the lion’s share of the $1M USD prize pool and 15K DPC points.

Let’s take a look and see what to expect from this amazing tournament.

Who is going to be the winner of our next DreamLeague trophy? 🏆

As mentioned, this tournament will gather sixteen teams in total. Fifteen of them had to go through the qualifiers, whereas the last one is the winner of the Bukovel Minor - Nigma.

The tournament begins on January 18 with the Group Stage, which will last two days. Every single game in it will be played in a Bo3 format. Similar to the Minor, the top two teams from each group advance to the Upper Bracket. However, instead of being eliminated, the bottom two teams will go to the Lower Bracket. This is definitely a better format because the teams will at least have a second chance after the groups.

Once the groups are over, the Playoffs will be held in the span of six days, starting on the 21st of January. As mentioned, there will be a double-elimination bracket where every game is Bo3. The only exception is R1 in the LB where it’s Bo1 and the Bo5 Grand Final.

Since this is a Major, we can expect to see the absolute best teams in the world right now. Although some of the biggest names in Dota 2 such as PSG.LGD are missing, most top teams are here.

At first glance, the biggest favorites are Vici Gaming and Team Secret. Both of them have been absolutely amazing so far, especially Vici. The Chinese Powerhouse won the last big tournament of 2019 in a very dominant way and delivered a clear message that they will try to become TI 10 champions.

Of course, there are many other notable teams here such as TNC, Alliance, EG, and more.

No tournament will be good without proper broadcast talents. Luckily, the Leipzig Major will bring together the biggest names in Dota 2. The fans will be entertained by the likes of Owen “ODPixel” Davies, Kyle Freedman, Troels Lyngholt "syndereN" Nielsen, and more.

The winner of the Leipzig Major will take home $300K USD and 4850 DPC points. Even though it's only the second Major, this event will give teams the chance to score a massive amount of DPC points.  Which they'll need if they plan to score a direct invite for TI 10.

Stay tuned to ESTNN for daily recaps covering every minute of the Major and be sure to follow us on Twitter to keep up to date with all the latest in Leipzig.