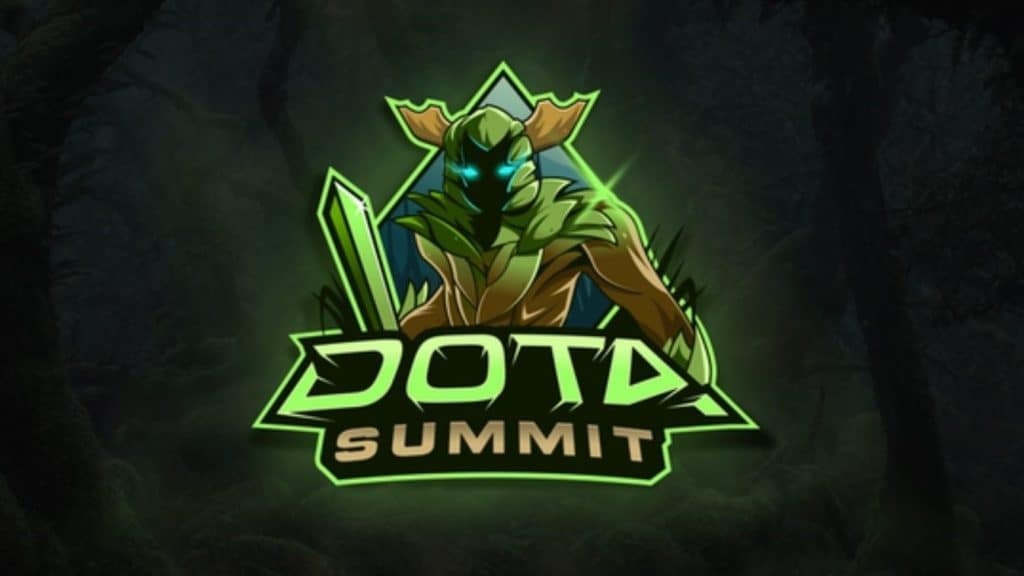 The Dota Summit 11 is starting soon and all the teams participating are sure to bring some high-level games.

After we saw a couple of exciting none-DPC tournaments, it’s time to focus on The Dota Summit 11 Minor which is going to be the first DPC tournament after TI 9 came to an end. Eight of the best teams in the world will have to determine which one will grab the big prize. Apart from the fantastic $300K USD prize pool and DPC points, the winner will also get an exceptional price - a slot for the MDL Chengdu.

Let’s take a look at the two groups and what can we expect from each team there.

The teams here are Invictus Gaming, Ninjas in Pyjamas, jfshhf178 and paiN Gaming.

Peter “ppd” Dager thoroughly reformed NiP after TI 9 came to an end. Although they performed very well before this event, NiP’s TI journey was a complete disaster. The team was one of the first ones to be eliminated which led to a full roster change.

The current NiP roster is a mixture of “old and new.” Ppd teamed up with another ex-EG player - Saahil “Universe” Arora and a couple of new names to the scene. On paper, they definitely have what it takes to challenge the best teams right now. However, it seems like the team still needs some time to “mash” together because their recent performance has not been the best. We can only hope that they will eventually find the winning formula.

Teams are starting to arrive for #DotaSummit - @paiNGamingBR are the first to arrive in Los Angeles! #DPC #dota2 pic.twitter.com/NhC5cVVdVx

Once the best team in South America, paiN Gaming used to be one of the most promising teams. However, all the roster changes that they went through affected them.

Many notable players worked here such as Rasmus “MiSERY” Filipsen and Aliwi “w33” Omar for example but right now, paiN Gaming has an entirely Brazilian roster. They nearly made it to the Major after a phenomenal Group Stage performance. Sadly, once the Playoffs began, they were unable to keep up with the competition and had to fight for the Minor instead.

Just when we thought that paiN is back, another major issue arose. One of their players - Adriano de Paula "4dr" Machado won’t be able to attend the Minor. Therence “Therence” Ceolho Ferreira is going to try to fill in the gap left by 4dr.

The Chinese are probably the biggest name in Group A of this Minor. The old-school fans will know that Invictus Gaming used to be one of the best teams in the world a couple of years ago. Having said that, they were unable to recover after their TI winning roster fell apart.

After all those years, it finally seems like they’ve found the formula to success with their new roster. Not only did they qualify for the Minor, but they also secured a spot for ESL One Hamburg 2019. However, due to visa issues, they were unable to attend the tournament.

Similar to NiP, iG is a combination of old and new players, with Hu “Kaka” Liangzhi leading the way. If the Chinese deliver the same performance as in the qualifiers, they will undoubtedly be one of the heavy favorites for this tournament.

The last team in this group is perhaps the most interesting one because we don’t know all that much about them. In fact, the CIS team got to this Minor after Virtus.Pro canceled their participation.

Nikita “Palantimos” Grinkevich and his team-mates got some decent results during the Major qualifiers, which is an indication that there be more to this team than we think there is. It will be fascinating to see how is this team going to perform in their first DPC tournament.

Been a while but back to writing. Did a piece on the Ad Finem boys for Hotspawn. (https://t.co/CtMRZUU5YH)

Rediscovered this video I took at the Boston Major. @SsaSpartan is such a unique character. Hoping for a great showing by the boys at the DOTA Summit Minor next week! https://t.co/1UmOacOiTM

If any of our readers remember, Ad Finem was one of the biggest hits around two years ago. The entirely Greek squad played out of their mind during the Boston Major and quickly became one of the fan-favorite teams.

Sadly, after their initial success, Ad Finem went back to the tier 2 scene. Even though they tried to bounce back in the “big league”, their efforts were futile. This lead to a massive team departure and the only player that remained active was “Omar “Madara” Debachach.

Luckily, the boys are back and we can’t wait to see what will happen at this Minor. Who knows, we might see a replay of the Boston Major yet again.

Our organization was born in Dota 2, and it is with great excitement that we announce the addition of Quincy Crew.

Chaos EC announced the acquisition of Quincy Crew quite recently, which was expected after MiSERY was set-off from the team.

The NA team has one of the most promising new rosters in professional Dota right now. In fact, the fans got to see the “Hassan brothers” playing together for a brief period of time but sadly, Sumail “SumaiL” Hassan decided to step down due to the “positioning” issue. Despite that, he still played for the team at ESL One Hamburg which turned out to be disastrous. Quincy Crew finished last in their group and was one of the first teams that got eliminated.

Regardless of their unfortunate result, Chaos EC had some excellent results, especially against Gambit Esports. This is proof that the team has the needed potential and it is just a matter of time before they start winning events.

The Southeast Asian Dota 2 scene has slowly been on the rise for the last years. There are many strong teams here right now and Geek Fam is definitely one of them. Marc Polo “Raven” Luis Fausto and Carlo “Kuku” Palad are back together in what looks to be one of the most promising new teams on the block.

Geek Fam managed to qualify for this Minor as well as for the ESL One Hamburg 2019. However, due to visa issues, they had to withdraw from the event, which means that this will be the first big challenge ahead of the new team.

This team recently got into the spotlights after a big controversy around Ilya “ALOHADANCE” Korobkin. If you want to know more about it, click here and here. To make a long story short, ALOHADANCE was swapped out for Semion "CemaTheSlayer” Krivulya.

Whether HellRaisers will be able to stand their ground against the other teams is still up in the air. Don’t forget that the entire roster was made around Korobkin, so changing your “main” player is a precarious maneuver.

Be sure to watch the tournament live tomorrow. We will be doing daily recaps just in case you can’t follow the event.