We’ve rounded up the cream of the crop to crown ESTNN’s Dota 2 Player of the Year for 2020.

2020 was a wild year for Dota 2 fans. The Covid-19 pandemic locked down the entire world, and the DPC was no exception. But the pandemic also provided growth to a scene dominated by official Tier 1 tournaments for years. Without Majors and Minors the field was wide open for Tier 2 teams and third-party tournament organizers to step up and fill the gap which the DPC had left.
Pushka, Omega, Dota PIT, the DPL-CDA and so many more small leagues and tournaments emerged to bring the spirit of competition to our screens, even if LAN events were off the cards.

But without the talent and dedication of the players who live and breathe Dota, it never would have been possible.

ESTNN takes a look back at some of the figures who dominated the game this year, as we decide our Player of the Year for 2020. 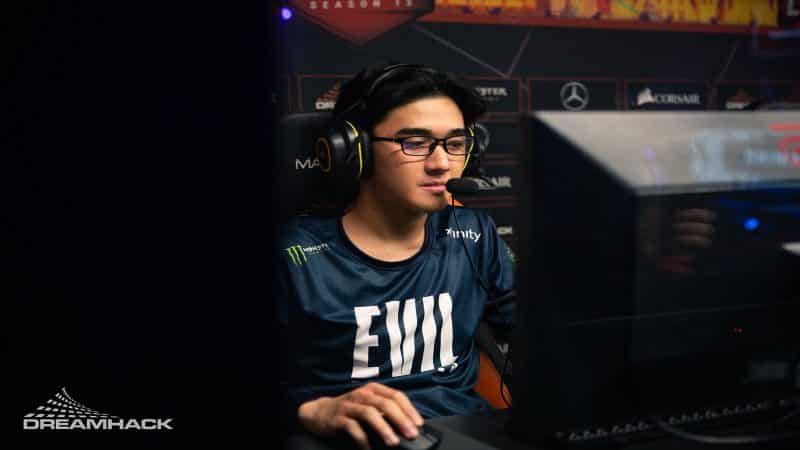 In the Pre-Covid world of 2019, Abed left SEA’s Fnatic for a spot on the new Evil Geniuses squad. The move to the North American scene would have been a big deal for Abed, who is arguably one of SEA’s strongest players.

Certainly, EG’s showing at DreamLeague 13 back at the start of the year proved that they were building a team to take all them all the way to TI. However, lockdowns and travel restrictions meant those plans had to go on ice.

Despite the pandemic forcing him to sit a lot of the online events out, Abed wasn’t slacking. He became the founding member of the 11k MMR club back in May. The talented Filipino player has always been one to push the envelope, he was the founder of the 10k MMR club too, back in 2017.

Abed’s consistency during uncertain times for both his team and the pro-scene as a whole make him worthy of a mention in 2020’s Player of the Year line-up. 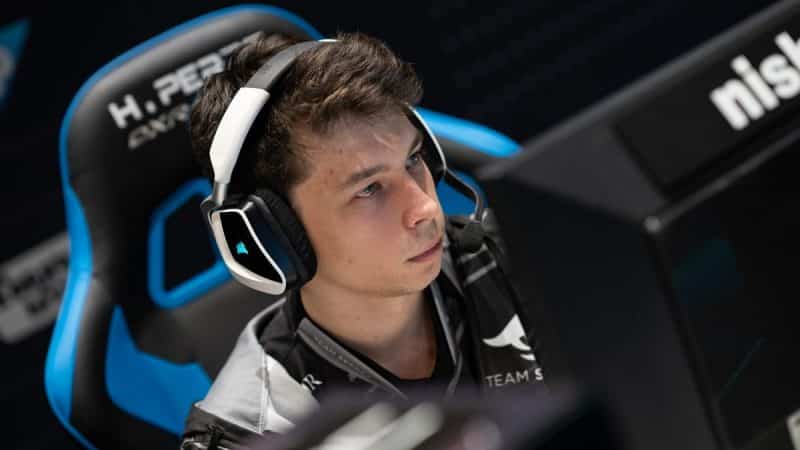 It’s difficult to look back on 2020 and not make mention of Nisha. The Team Secret star has been at the top of his game all year. He even nabbed the coveted esports awards PC Player of the Year trophy.

Nisha has always been a top-tier player, flexible and able to switch between the role of carry and solo mid. He stepped in to Yeik "MidOne" Nai Zheng’s shoes and filled them with little trouble, taking home the third major victory of his career with Secret at DreamLeague 13 back in January.
And the rest of 2020 just followed suit, along with the rest of Team Secret he’s dominated. Taking home more first place finishes than you can shake a stick at. The support role doesn’t often get a lot of opportunities for flashy moves or big kills, but it is a pivotal role in the strategy of Dota 2. And when it comes to support players, XinQ is undoubtedly, one of the best.

The Chinese player helped EHOME secure first-place finishes for season 1 and 2 of the DPA-CDL earlier in the year. Then he did it again while on loan to PSG.LGD for the CDA-FDC Championships.

With a slew of wins under his belt, XinQ has stayed stable throughout a tumultuous time in the DPC and the Chinese Pro scene. Proving he’s the sort of support player who won’t crack under pressure. 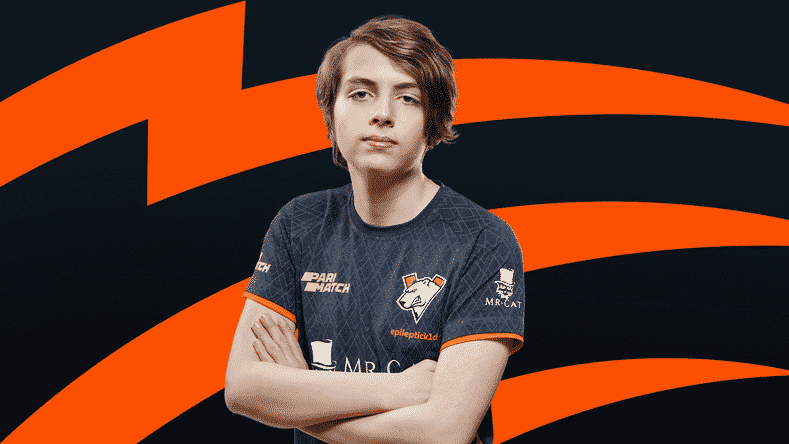 It’s been a wild ride for epileptick1d in 2020. He started off the short-lived DPC season on the main roster of Virtus.Pro, before he was shuffled to their secondary roster, VP.Prodigy.

That sort of change can shake a player, but not epileptick1d. Grigorenko shined on the VP.Prodigy squad, so bright the team even managed to take down Team Secret during the EU/CIS portion of Dota PIT Season 3. VP.Prodigy and epileptick1d were a force to be reckoned with across the various leagues and divisions we saw cropping up to replace the official circuit. The came third at ESL One Birmingham Online, and mopped up several first-place victories in the Tier 2 and 3 circuits.

But perhaps the biggest victory was the organisational shift which saw the VP.Prodigy roster replace Virtus.Pro’s main squad in November.

Since then, epileptick1d and the new VP have already had a taste of Tier 1 victory. Taking out the top spot in EPIC League Division 1.

With all the ups and downs 2020 held for him, epileptick1d showed consistency and flexibility above that of many of his peers. The 19-year-old became the fourth player to clock 11k MMR this year and earned himself a veritable trophy of wins. His current win rating for 2020 sits close to a 68%-win average. Dota 2: SumaiL To Help OG In Their Quest For TI Gold Dota 2: How Ana’s Retirement From Competitive Dota 2 Pans Out For OG?