Dota 2: Heroes To Watch Out For In The AniMajor A prediction of popular heroes in the upcoming Dota 2 AniMajor.

The second season of Dota Pro Circuit has concluded, carving the way for a second Dota 2 Major competition. The players picked different heroes during the DPC, but the most picked heroes were a big part of the current meta.

We also saw an update from Valve after DPC, which introduced balancing changes to popular heroes and items in the game. Read more about the update. Although the update has changed a few things, we can still refer to the DPC season for getting an approximate prediction of popular heroes in the upcoming AniMajor. Here is a list of heroes which we think will be in-demand during the event: Puck was notoriously popular in the Singapore Major and it doesn’t look any different for this one. After heaps of buffs to the hero, IceFrog tried to balance the hero. However, Puck remains one of the most formidable heroes in the game. The fact that players can first pick this hero because of its positional versatility is amazing. Puck is highly elusive, deals tremendous amounts of magical damage and has a good arsenal of silences and disables with the ultimate ability. With those features, AniMajor will either see a lot from this hero or it will get banned in the first round. Centaur was one of the most contested heroes in the offlane position. Although the hero has received significant nerfs in the 7.29d patch, it is still very viable in the offlane role. The hero offers a great early game start especially when paired with a good position 4 support in the lane. Centaur has a reliable stun and is an amazing initiator. The hero becomes incredibly tanky in the late game and usually the enemy wastes a lot of resources to deal with him. 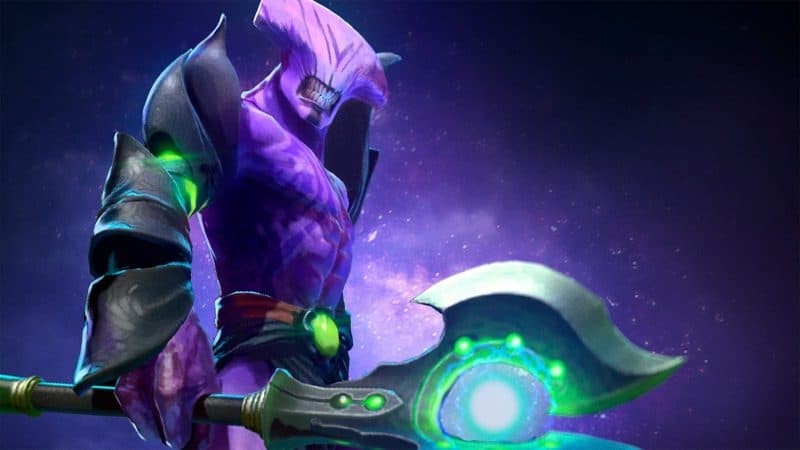 Faceless Void had his base strength reduced in the recent patch. However, that doesn’t take away all the excellent qualities he offers as a carry. The hero was one of the most picked/banned in the DPC and it also had a fairly high win rate. Void’s skill set and synergy with other heroes in the team helps him get the priority picks in professional Dota. It is also very effective against most popular heroes in the current meta.

A popular support in the DPC season, we consider Snapfire a suitable choice for the upcoming competition. It dishes out good amounts of damage in the early levels and gels well with offlane heroes. Snapfire is tanky and can take harassment in the lane which frees up some space for the offlaner or the safelaner if she is playing as a hard support. The hero also does well with other popular heroes in the meta like Faceless Void and Centaur Warrunner. Snapfire’s Aghanim’s Scepter and Shards are substantial additions to the hero which open new combos and possibilities in the professional scene.

Mostly played as a mid laner, Tiny is one hero which had a poor win rate yet players picked him throughout DPC. It was mainly because of the skill set of the hero and what he provides in terms of tempo control in the game. Although The recent update nerfed Tiny, the usefulness of the hero will not deteriorate. Not to mention, Tiny is a versatile hero and players can use him in multiple roles.

We have mentioned some of the best heroes which have a solid chance of seeing in the upcoming major. However, there are some other heroes which should also make an apperance. These include Grimstroke, Nyx Assassin, Timbersaw, Juggernaut and Ancient Apparition.