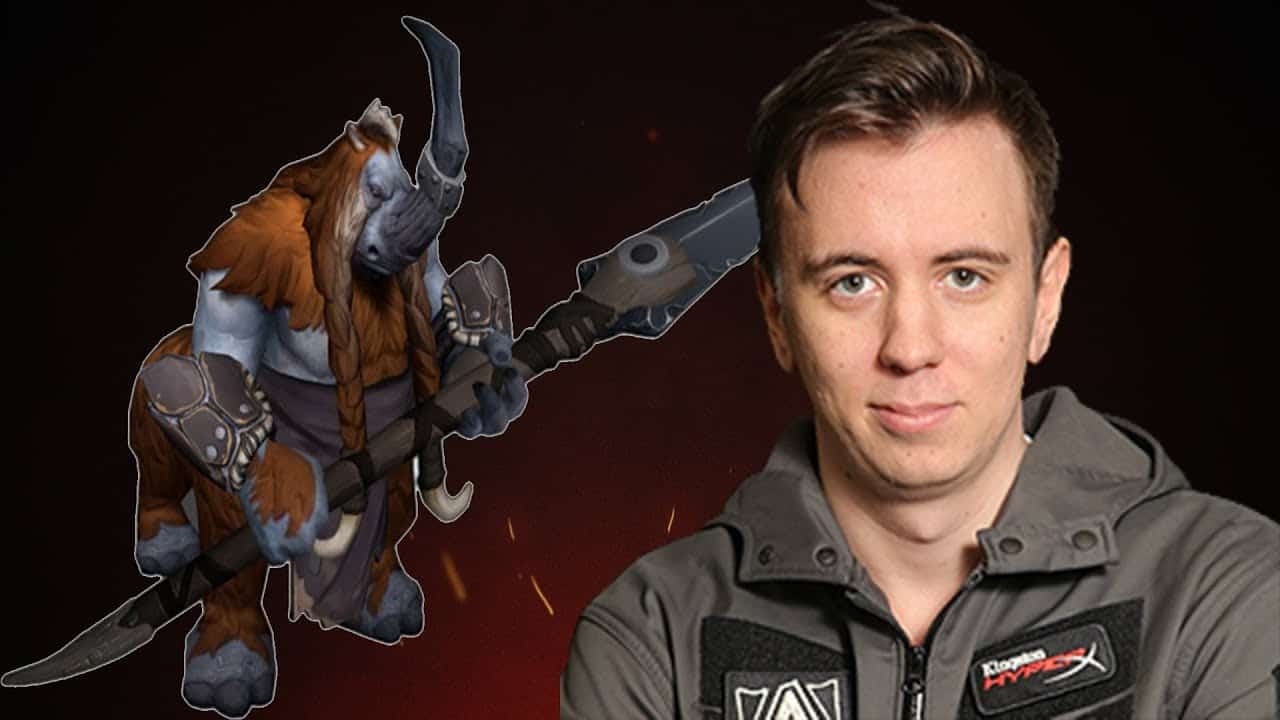 Here is what happened in the match between Alliance and FlyToMoon.

After both Alliance and FlyToMoon had mediocre performances in the OMEGA League Group Stage, these two teams had to go head to head in the Play-in Stage. Even though Alliance was considered as the heavy favorite, things weren’t so easy for the European powerhouse.

What happened before this fight?

FlyToMoon is one of the biggest surprises of the event so far. The CIS team has absolutely demolished Ninjas in Pyjamas in the Group B tiebreaker. As a result, they had to go against Alliance, a team that many people considered to be one of the favorites. However, after a series of mistakes, the team finished fourth in Group A, which meant they had to fight for their survival in the Immortal Division.

The first game was an absolute disaster for Alliance as they failed to do anything significant. In fact, the team absolutely crumbled against FlyToMoon. The CIS team used Tiny and Batrider who were constantly roaming around. As a result, Alliance was unable to utilize their Slark, which meant GG for the EU team.

With just one game away from defeat, Alliance had no other choice but to dust themselves up and prepare for the second game. FlyToMoon decided once again to bet on the same combo after they saw what it did in game one. However, it seems like Alliance was prepared this time because they had a few good answers.

As a result, the Europeans dominated the laning stage and pushed the series into a final game three after just 23 minutes.

The final clash between the two teams was really amazing to watch. For some reason, FlyToMoon was really determined to zone out Nikolay “Nikobaby” Nikolov, so they decided to ban a lot of the heroes he’s good with. To be honest, they succeeded but Alliance still figured a way to cope with this issue. Gustav “s4” Magnusson and Simon “Handsken” Haag were on top of their game, which helped the team prevail.

After a few epic fights, Alliance managed to snatch the lead and claim the series with a score of 1-2. Sadly, FlyToMoon will have to go to the Divine division.

If you want to learn more information about this amazing tournament, stay tuned here to ESTNN. Don’t forget that there are loads of amazing series ahead of us.