CSGO: Who Made it to the Berlin Major – CIS Edition ESTNN's Caroline Rutledge presents an in-depth look at every CIS team that made it through the StarLadder Berlin Minor Stage.

The Minor stage leading up to the StarLadder Berlin Major has come to a close! Fans are left with eleven teams qualifying through to the New Challengers stage. Through both the Minor and the Minor Play-In, three teams from the CIS region have qualified to the next stage. 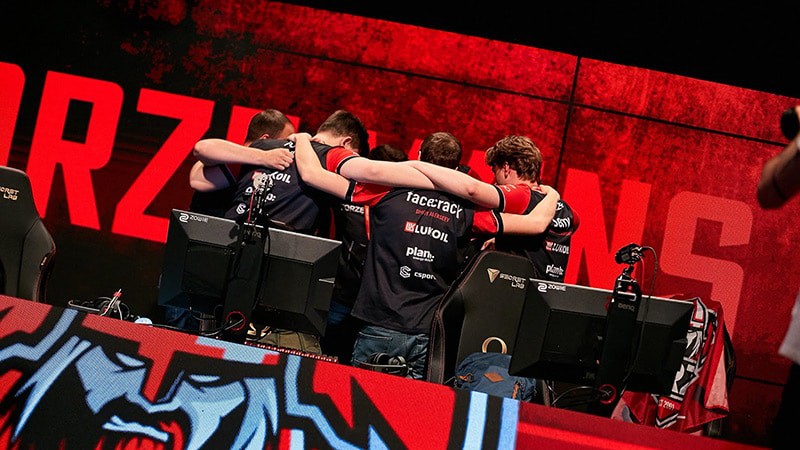 Taking first place and the $30k USD prize is Russian team forZe. Though this team hasn’t had much international success, they cruised through their domestic competition in the Major Qualifiers.

An opening 16-9 win against Syman set them up for the swift 2-0 victories they would gain over Gambit Youngsters and Spirit before crushing Syman again in the upper bracket final, qualifying them for the Major’s Main Qualifier. ForZe raced to that first place spot without breaking a sweat, and without dropping a map.

They seemed to be on a level above their opponents here, garnering a 1.25 rating for the tournament.  The second-highest ratings belonged to DreamEaters and Warthox, both at 1.05. Recent results for forZe include a ninth-place finish in ESEA’s EU Mountain Dew League and a win at the GG.BET Chicago Invitational. That win did qualify them for IEM Chicago, but they were unable to attend the event due to visa issues. Regardless, forZe looks to prove themselves as a worthy opponent in Berlin. 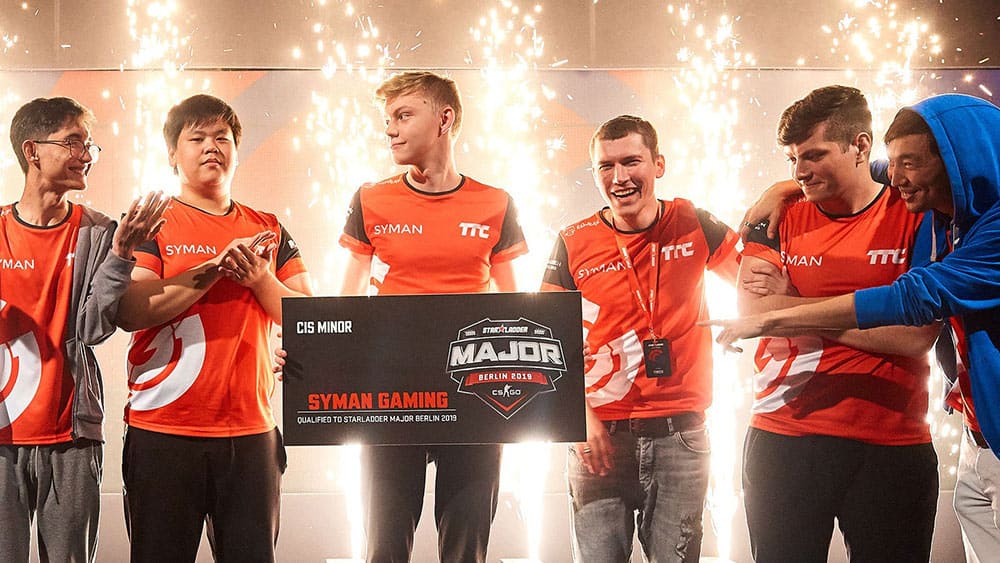 The mixed-nationality team Syman has taken the second qualifying spot at the CIS Minor, along with the $15k USD prize. Though they didn’t have the smoothest run to qualification, solid wins over Unique, Gambit Youngsters and DreamEaters offset their losses to forZe and catapulted them to a second-place finish.

Syman gained some recognition in late 2018 for being an upset team, though previous members were accused of cheating during the Dreamhack Open Winter 2018 EU Online Qualifier. No such accusations were ever confirmed to be true.

The team took a loss of firepower after Sanjar “SANJI” Kuliev and Artem “iDISBALANCE” Egorov left for AVANGAR and Spirit, respectively. Despite these roster changes, Syman has qualified for the New Challengers stage, going above and beyond the expectations analysts had for them before this event. Syman is a relatively inexperienced team, so this next leg of the Major will give them a taste of Counterstrike's biggest stage. 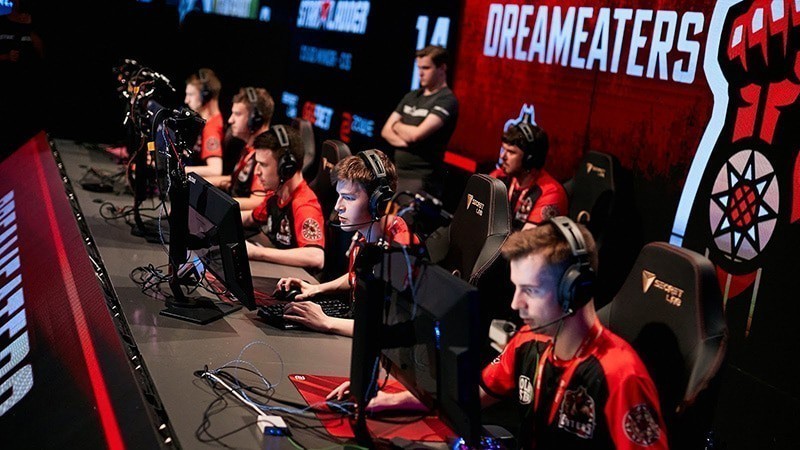 Russian team DreamEaters took the third spot from the CIS Minor. Their journey started off strong, with a dominant win over Spirit in the opening match. A close 2-0 win against Warthox awarded them the top seed going into the playoffs, where they fell 1-2 to Syman in the upper bracket semi-final. A quick win over Spirit in the lower bracket guaranteed them a qualifying spot. Finally, another loss to Syman put them in third place with a spot in the Minor Play-In.

Next up was a memorable match against INTZ. DreamEaters managed a dominant victory on the first map before fumbling a 15-4 lead on the second to lose in overtime. On map three, DreamEaters put it away with a 16-12 victory.

While it is exciting to see a relatively unknown team make it to the next stage, it is near impossible to predict their future. There is an immense depth of talent in the CIS region, and the DreamEaters players look to add their names to that list this Major season.