CSGO: Who Made it to the Berlin Major – Americas Edition ESTNN’s Caroline Rutledge is back with another in-depth look at the Americas teams that claimed their StarLadder Berlin New Challenger Spot.

With the Minor stage of StarLadder’s Berlin Major circuit coming to an end, it’s time we take a closer look at the qualifying teams. The Americas Minor took place a few weeks ago and saw two teams qualify directly to the Main Qualifier. Additionally, the third-place finisher, INTZ, fought for one of the final spots awarded in the Minor Play-In. North American team NRG took the first place spot and the $30k USD prize. NRG has slowly climbed up the ranks since the roster’s core came together in 2018, though they haven’t been able to make a deep run at any of the Major tournaments they’ve played. They failed to make it out of FACEIT London’s Minor, and dropped out with an 0-3 record in the New Legends stage of IEM Katowice, which sent them back to the Minor circuit.

Third time hopes to be the charm for NRG as they look reinvigorated after the addition of Tarik “tarik” Celik and Peter “stanislaw” Jarguz, with the latter taking over as in-game leader following the release of Damian “daps” Steele. They went undefeated through the Minor, crushing TeamOne 16-5 in the opening match before securing clean 2-0 victories over Sharks, FURIA and INTZ.

In fact, HLTV has NRG ranked fifth in their world rankings after play-off finishes at ESL One Cologne, ESL Pro League Season 9 Finals, and ECS Season 7 Finals. Though fans and analysts expect NRG to make a deep run in Berlin, they have only been playing with Peter “stanislaw” Jarguz for a few months. Replacing the in-game leader can be extremely hit or miss, and we haven’t seen enough from NRG to tell us where this move will place them in history.

Jarguz is a capable IGL, and was the one calling the shots on the side of CompLexity when they eliminated NRG from IEM Katowice earlier this year. Time will tell for this lineup, and Berlin looks to be where they prove themselves as a top-5 team. 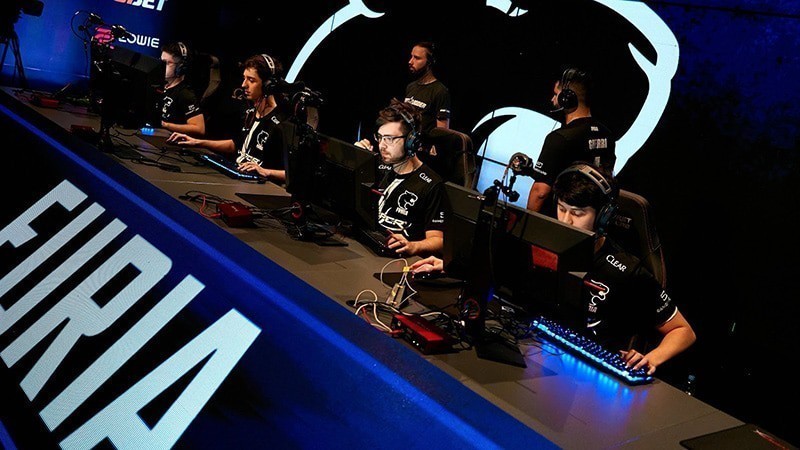 Taking the second spot and $15k USD in prize money is the young Brazilian team FURIA. This team has made a name for themselves in recent months, following their run to the New Challengers stage of IEM Katowice. Unfortunately, FURIA did not have a flawless run to their Major qualification. They suffered an opening loss to INTZ and a playoff loss to NRG. That said, they did manage 2-0 victories over eUnited and Luminosity as well as a redeeming 2-1 win over INTZ to earn them their qualifying spot.

FURIA has had an incredible run of form in these past few months, with a semi-final finish at Dreamhack Masters Dallas and a grand final appearance at the ECS Season 7 Finals to show for it. They flew to a top-five placing on HLTV.org’s world rankings during this time, though are now ranked ninth following a disappointing 9th-12th place finish at ESL One Cologne.

Some small tournament wins – including the ESEA Global Challenge – and a second-place finish here may have reenergized them just in time for the Major. With MIBR's marked decline, FURIA might be the current best team in Brazil. Though you can’t forget MIBR's legacy, it is impossible to deny the strength and skill of the young blood on FURIA. 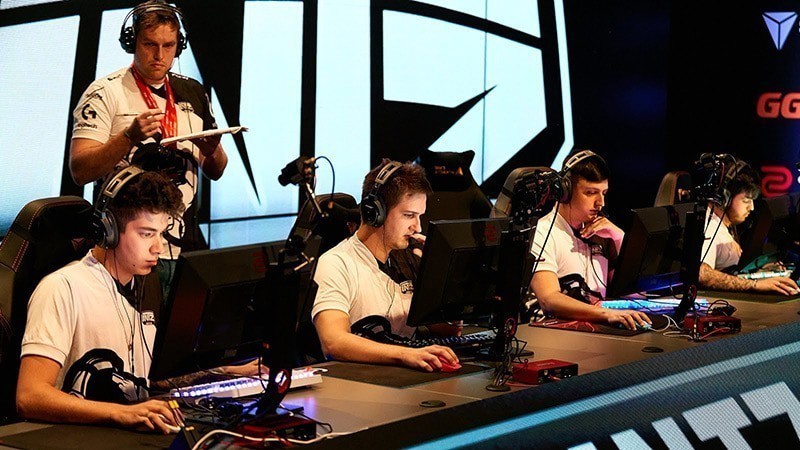 The third and final team to qualify from the Americas Minor circuit is INTZ, a Brazilian lineup with some familiar names. An unlikely opening win over FURIA and a 2-1 victory over Luminosity gave them a higher playoff seed, where they defeated Sharks before falling 0-2 to a dominant NRG.

A 1-2 loss to FURIA in the consolidation final put them in the Minor Play-In. There, a loss to CIS team DreamEaters left them with one last chance to qualify to the New Challengers stage. Luckily for INTZ, a 2-0 victory over Korean team MVP PK saw them take the final spot in the Major’s next stage. Progression like this is great for the INTZ brand, as they've been unable to hold a stable roster for quite some time.

Earlier this year, INTZ lost João “felps” Vasconcellos to fellow Brazilians MIBR, and some reports point to Vito “kNgV-” Giuseppe making the move to MIBR as well post-Major. The additions of Lucas “destiny” Bullo and Gustavo “yeL” Knittel has allowed them some stability, but if rumors prove true, even a good showing in the next stage won’t be enough for this roster to last.