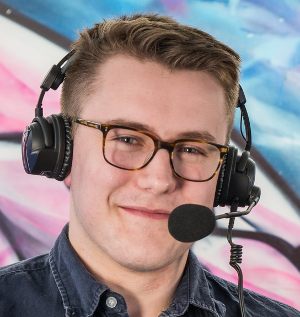 Benjamin Hodge Mckenna
Ben is a student on the UK’s first esports degree at Staffordshire University. Alongside writing, Ben is a CS:GO caster under the pseudonym ‘Protalis’. He has worked with the National University Esports League to provide coverage for their CS:GO division. Twitter @Protalis22 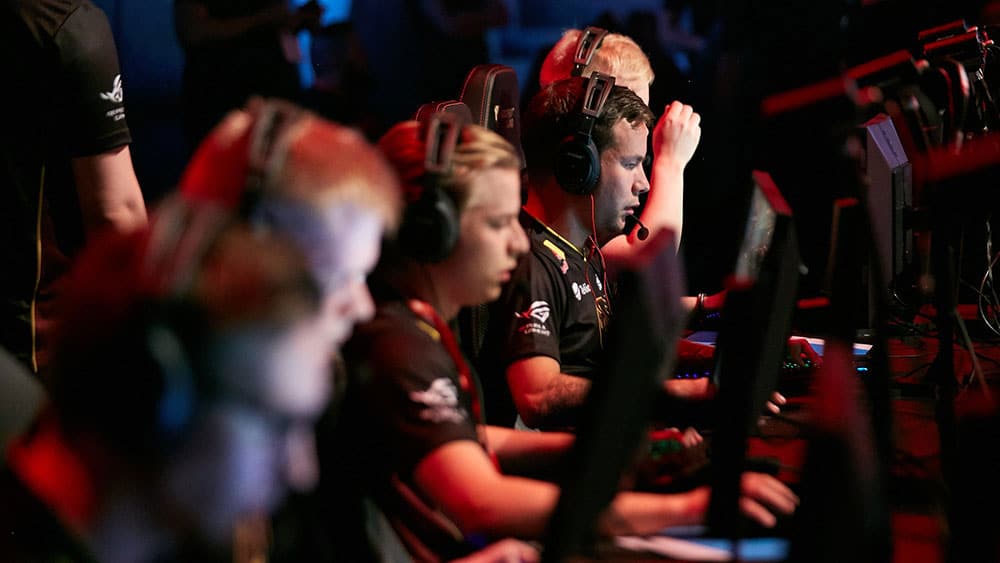 It’s been another day of Best Of 1 action at the Berlin Major, here are the key takeaways from the day’s action.

The Swiss System of the Berlin Major saw it’s 0-1 and 1-0 pools run to their fruition today. As always with BO1 matches, there have been a fair share of upsets and some interesting insights into how teams are performing. Here are the key pieces of information that we’ve learned from today’s matches at the Major.

The NiP organization has come under fire recently and it’s CS:GO division also looks to be troubled. Following their brush with relegation from the ESL Pro League, NiP was looking for a strong performance at the Berlin Major to recover their confidence. After a 16-12 defeat to MIBR, who are playing with coach Wilton “zews” Prado, NiP was drawn to play against the European mix Cr4zy in today’s game.

Unfortunately, the struggles for NiP would continue in today’s game. A monstrous 32 kill performance from Rokas “EspiranTo” Milasaukas helped Cr4zy secure a 16-10 victory over the veteran Swedish organization on Train. The T-side appears to be the inherent weakness for the Swedes, managing only to obtain 2 rounds on their offensive half. Stand-in Maikil “Golden” Selim had a difficult performance with just a 0.83 rating, this could be due to Selim currently filling in the role of Nicolas “Plopski” Gonzalez Zamora as opposed to taking hold of the ingame leader position for which he is renowned. Ultimately, the key takeaway from this game was the poor performance of counterstrike legend Patrik “f0rest” Lindberg who secured just 9 kills in the game and had a rating of 0.46. This follows another poor performance from Lindberg against MIBR where he managed only 10 kills and an HLTV rating of 0.62. Should Lindberg’s poor performances continue, his position in the active roster may be called into question after years of service with the NiP brand.

Team Liquid Is not Invincible

Team Liquid has proved that they are not immortal in a 16-9 loss against fellow North American organization NRG on Dust 2. It was Tsvetlin “CeRq” Dimitrov, the only European in the server, who lead the way for NRG with an impressive 25 kill performance against the best team in the world. Jonathan “EliGE” Jablonowski was the highest fragger in the server at 28 kills, but that wasn’t enough to secure his team victory on the desert map.

Team Liquid previously had difficulties defeating NRG, but this was before their Intel Grand Slam-winning level of form that they’ve reached recently. The loss to NRG here proves that there are some weaknesses in Team Liquid’s play that teams can exploit to pick up map wins. It also shows us what many players speculated, that Liquid would be slightly weaker after the player break. Liquid still has the rest of the Legends stage to shape into Major winning form, but this loss will give hopes to the title challengers as they’ve seen Liquid be taken down.

Earlier this month, it was announced that Aleksi “Aleksib” Virolainen will be replaced by Mikka “suNny” Kemppi after the StarLadder Major. This announced change appears to have unaffected the roster, as they’ve claimed victories over both Avangar and MIBR 16-5 and 16-8. Virolainen himself is also performing well despite being the ingame leader and having to stand down from the active roster after the Major. Virolainen was the top performer in the MIBR match with a 24 kill performance and 97 ADR (Average Damage Per Round).

This indicates that he could be fighting to remain in the active line-up as teammate Sami “xseveN” Laasanen has been the statistically worst performer in both of their games. Perhaps Virolainen is fighting hard for his numbers to prove that he’s not the weak link in the side.

ENCE currently reside in the 2-0 bracket of the legends stage, and as a result, they will face off against world No.2 side Vitality, who’ve had a troubled start to their Major so far. Should the Finns claim victory over the French, it would signal a great start to the Major for ENCE and the potential to go deep in the tournament.

Below are the results from Day 2 and the Day 3 Fixtures.