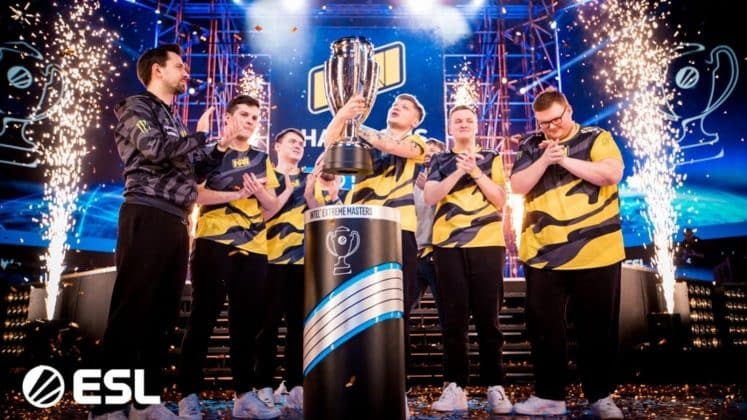 Natus Vincere have come out victorious at the Gamers Without Borders $2 million charity CS:GO tournament, taking down mousesports in the Grand Final. The proceeds for the event go towards COVID-19 relief efforts, with NaVi’s share going to UNICEF. This is Gamers Without Borders’ fifth charity esports event, with one more planned for June.

.@natusvincere deny the reverse sweep in OT to close out the series 3-2 #GWBPS

They are the Grand Champions 🏆 pic.twitter.com/Pg1Sk2B3kW

Natus Vincere kicked off their Gamers Without Borders run against FaZe Clan in the semi-finals. Fresh off a victory over G2 Esports, FaZe put up a fight against the current second-ranked team in the world. Playing in MR12 format, NaVi took Inferno 13-11 before falling 2-13 on Vertigo. 27 kills from Aleksandr “s1mple” Kostyliev propelled NaVi to an overtime 15-12 victory on the decider map, Nuke.

After defeating OG 2-1 on the other side of the bracket, mousesports stepped up to face Natus Vincere in the best-of-five Grand Final. The series kicked off on Mirage, with NaVi taking the win 13-11 on mouz’s own map pick. The CIS squad put themselves up 2-0 after taking a dominant 13-3 win on their own map choice, Dust2.

Moving on to mousesports’ choice of Nuke, the multinational squad came back from a 4-8 deficit to take the map 13-11. The series then went to NaVi’s pick of Train, where mousesports forced a fifth map with a 13-10 victory. Inferno stood as the series decider, and mouz looked ready to complete the reverse sweep after ending the first half up 8-4. NaVi rallied back, and the map went into overtime. With three straight round wins, NaVi claimed the series and tournament victory with a 15-12 scoreline.

NaVi’s $750,000 share of the $2,000,000 prize pool will be donated to UNICEF to aid in coronavirus relief efforts. Mousesports are awarded $500,000, which will go towards ITU, with the other teams’ shares going to UNICEF and DirectRelief. 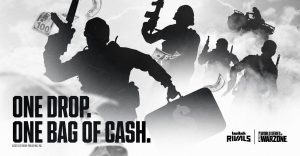 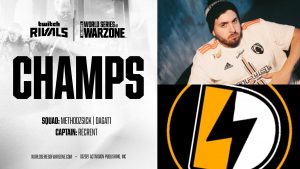 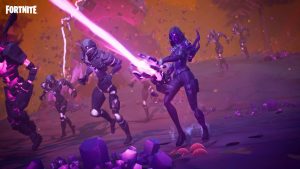