Mousesports have come out victorious at the ESL Pro League Season 10 Finals in Odense, Denmark. The European squad defeated Fnatic in the Grand Final, outclassing the Swedish side with a 3-0 scoreline in a best-of-five series. Fnatic had advanced to the Grand Final after taking down Natus Vincere, while Mousesports joined them after completing a stunning comeback against Danish powerhouse Astralis in the semi-finals. Mousesports take home the lion’s share of the $600,000 prize pool, a point towards the third season of the Intel Grand Slam, and a spot in IEM Katowice 2020.

The series kicked off on Inferno, the map choice of Fnatic. A pistol round win promised an early start for the Swedes, though Mousesports answered back in the following round. An ace from Özgür “woxic” Eker allowed mousesports to reach a 3-1 lead. Fnatic found one round before mousesports stole back the momentum, then taking a 5-2 lead. Finding strength on their offensive side, Fnatic took seven of the next eight rounds to end the half up 9-6. 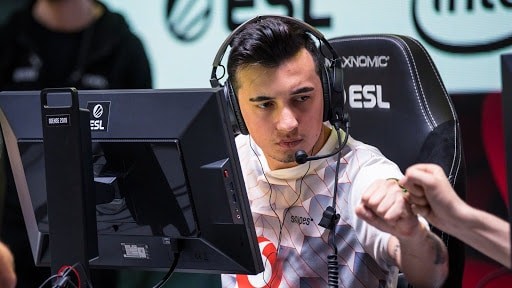 Mousesports took the second pistol once on their own offensive side. Fending off Fnatic’s force-buys, they evened up the score. Rounds were traded before the European mix gained hold of the momentum, closing in on map point with five consecutive rounds. A smoke defuse from in-game leader Maikil “Golden” Selim afforded Fnatic only one more round as Mousesports took a 16-11 victory on map one.

The series next went to Train, Mousesports’ map choice. The early rounds favored Fnatic as the Swedes raced to a 3-0 lead. One round from Mousesports was immediately answered back, Fnatic then up 4-1. Mouz hit their T-side stride, putting up four straight rounds before a three-piece from Ludvig “Brollan” Brolin afforded Fnatic another retake. Fnatic secured four of the next five rounds, holding a 9-6 score at the half once again.

A pistol round win for Fnatic looked to bury any hopes of another comeback from Mousesports. Against the odds, the European mix stole the second round. Down 7-10, Mousesports put up a dominant defense to earn themselves the upper hand. Thanks to monumental efforts from in-game leader Finn “karrigan” Andersen, Mousesports found nine consecutive rounds to close out the map 16-10. 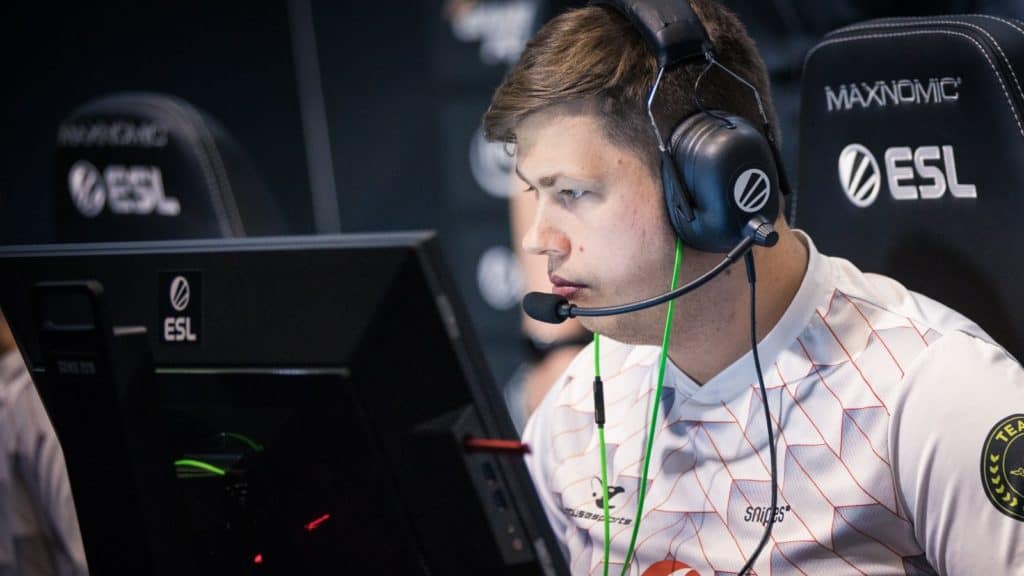 Mousesports now stood at the series point as the game moved to Fnatic-chosen Mirage. Another pistol round for Fnatic turned into a second-round conversion. Over-eager to secure a 3-0 lead, Fnatic fell to the minimal weapons of Mouz in round three. Mousesports’ defense continued their prowess, taking the lead 3-2. Rounds were traded before Mouz rode the momentum for six straight rounds, ending their defensive half up 10-5.

Fnatic once again won the pistol and converted the subsequent round. Three rounds followed for Mousesports as they neared closer to match point. An ace from Brollan kicked off a four-round run for Fnatic, the Swedish side poised for a comeback. Shutting down any hopes for Swedish fans, Mousesports found the three rounds they needed to close out map three 16-11.

Mousesports take the clean-sweep victory over Fnatic at the ESL Pro League Season 10 Finals. Along with the championship title, they take home $250,000, a point towards the Intel Grand Slam, and a spot in IEM Katowice 2020. Mousesports will next play at cs_summit 5 in Los Angeles, California, next week.