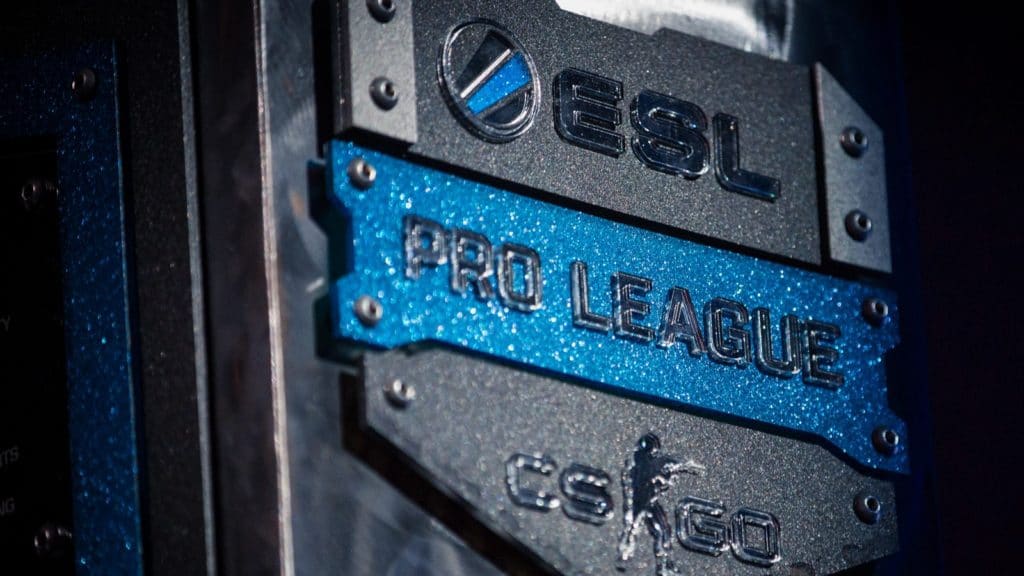 The regular season of ESL Pro League is coming to an end, the final few teams earning their qualifying spots at the upcoming Finals in Odense, Denmark, in December. The first leg of the European division saw the likes of Astralis, mousesports, and Natus Vincere lock in their appearances at the Odense event. The final four spots have now been claimed as the second group stage round concludes.

Ninjas in Pyjamas kicked off Group A with a strong showing, the Swedish side securing their first win over G2 Esports on Day One. Young rifler Nicolas “Plopski” Gonzalez Zamora powered the team to victory with 88 kills over the three-map series. Danish side North took their first win on Day One as well, barely sneaking past BIG after a 46-round overtime affair on the last map of another three-map brawl. 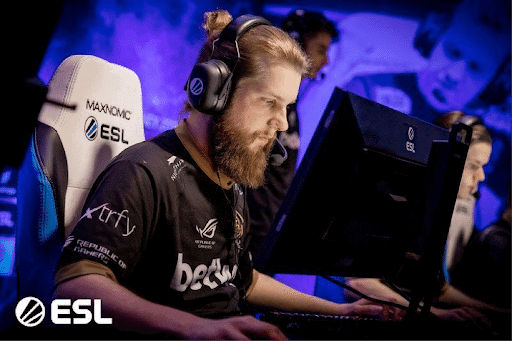 The momentum continued for NiP as they defeated BIG on Day Two, crushing the German side 16-1 on their own map pick. The series ended in NiP’s favor after an overtime game on map two. G2 kept the group’s score tied up as they claimed their first win over North, easing past the Danish team with a 2-0 scoreline.

G2 next took on BIG, shutting them out of the series with a clean sweep victory. That win earned G2 a spot in the Odense Finals, leaving only one remaining for the group. With a hometown appearance on the line, North took on Ninjas in Pyjamas. Though they raced to a lead on Overpass, the Swedes pulled the game into overtime. 41 rounds were needed for North to secure the win on their own map choice. The series then went to Nuke, where the Danes handily outclassed their opponents to secure a 2-0 victory and a spot in the Odense Finals.

FaZe Clan kicked off Group B with a strong 2-0 over Team Vitality, despite young star Mathieu “ZywOo” Herbaut’s best efforts to get his team in the game. Fnatic followed up with a 2-1 win over HellRaisers, maintaining some form while Freddy “KRIMZ” Johansson was unable to play. 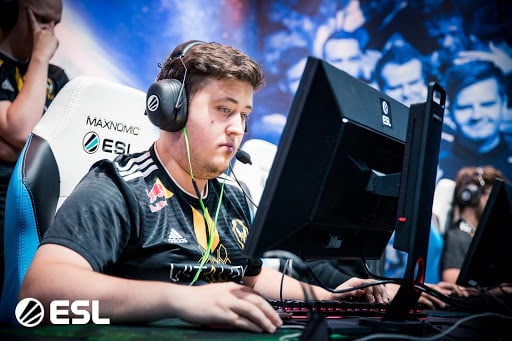 Day Two saw FaZe take a close 2-0 over HellRaisers, securing their top-two spot in the group. Once again missing Johansson, Fnatic took on Vitality. The French side took Nuke, while Robin “flusha” Rönnquist and stand-in Rasmus “kreaz” Johansson pushed the Swedish side to victory on Mirage. Once on the defensive side of Inferno, Fnatic took control of the game and claimed the 2-1 series victory. Though the group stage had one day remaining, this win earned Fnatic the last spot at the Odense Finals.

Day Three saw Vitality sweep HellRaisers with ease, the French side only giving up seven rounds on both maps. Veteran Richard “shox” Papillon dropped 30 kills on map one to help his team secure the victory. The final match of the European regular season pit Fnatic against FaZe Clan, the winner taking the group’s top seed. FaZe kicked off the series by defeating their Swedish opponents 16-5 on Overpass. Fnatic’s choice of Inferno presented a closer affair in the first half, though the Swedes ultimately picked up the win 16-7. The series then went to Train, where FaZe claimed a 16-9 victory and the top seed from Group B.