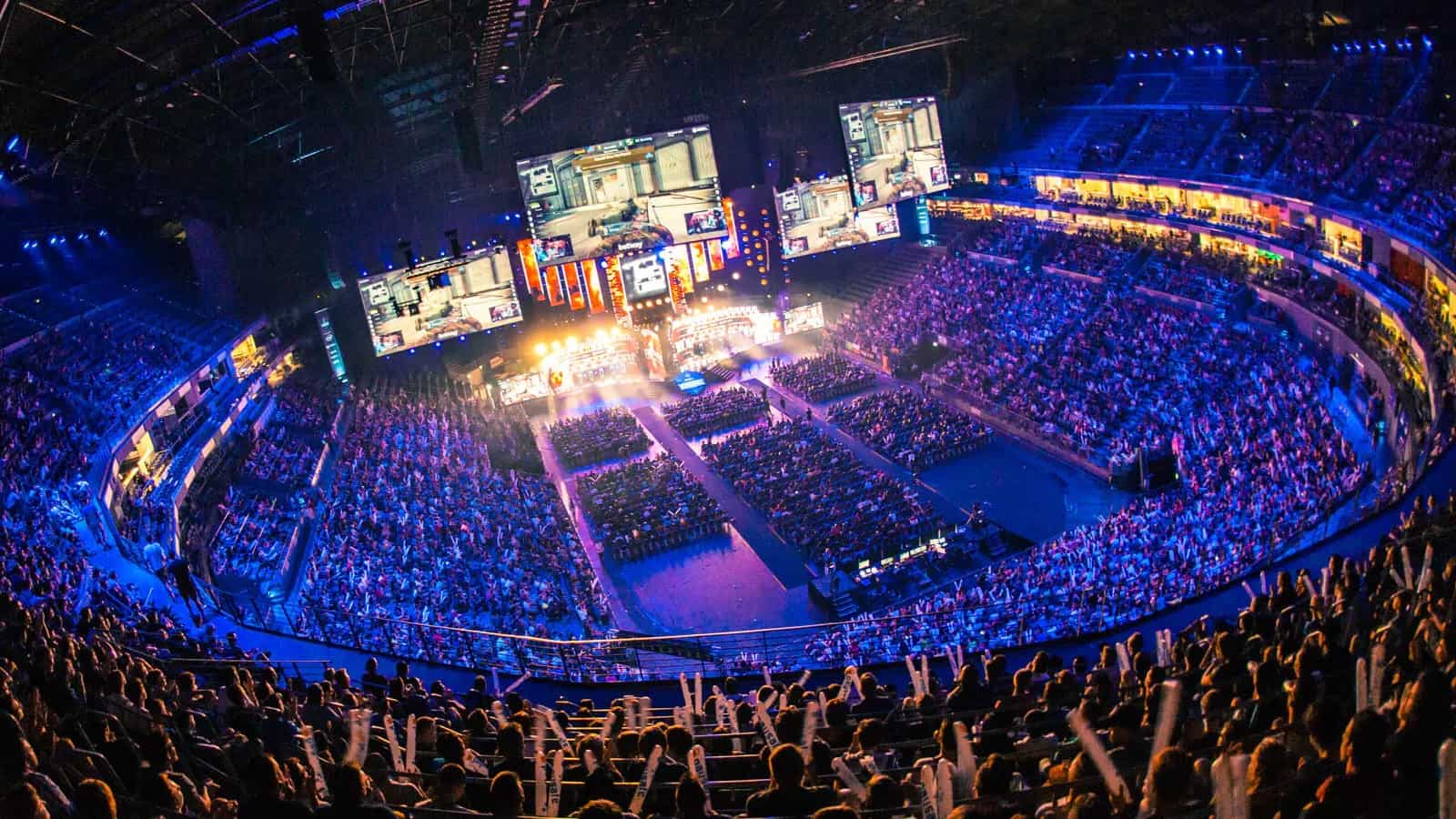 The North American and European divisions of ESL One Cologne 2020 have found their champions as Evil Geniuses and Heroic take home the respective titles. Evil Geniuses earned their victory after a five-map battle against rivals Team Liquid, while Heroic made quick work of Team Vitality in a 3-0 sweep.

Evil Geniuses kicked off their Cologne run with a win over Triumph, Bulgarian AWPer Tsvetelin “CeRq” Dimitrov dropping 43 kills in a two-map sweep. EG next took on domestic rivals Team Liquid in the Group B winners’ match, again sweeping their opponents aside in quick fashion. This time, Ethan “Ethan” Arnold topped the scoreboard with 54 kills across the two-map series.

Evil Geniuses earned themselves a spot in the semi-finals, where they met Brazilian side FURIA in another best-of-three series. Back-to-back 16-10 victories on Vertigo and Nuke saw EG secure their Grand Final appearance, where they would take on Team Liquid once again.

THEY ARE THE CHAMPIONS OF #ESLOne COLOGNE 2020 NORTH AMERICA 🏆 pic.twitter.com/9DwcpxIzih

The best-of-five Final began on EG’s pick of Nuke, with Evil Geniuses taking the victory 19-16 in an overtime brawl. The series then went to Vertigo, where 24 kills from both Jonathan “EliGE” Jablonowski and Russel “Twistzz” Van Dulken pushed Team Liquid to tie up the series. Evil Geniuses found a 16-12 victory on Inferno, while Team Liquid’s EliGE reached nearly 30 kills on Mirage to send the series to a fifth map. Seven straight T-sided rounds saw Evil Geniuses close out Dust2 16-12, claiming the ESL One Cologne North American title.

Evil Geniuses take home the $65,000 grand prize in their third straight tournament victory. The team is next scheduled to compete in ESL Pro League Season 12.

In the European division, Heroic began their Cologne journey with a 2-0 upset over multinational squad FaZe Clan. The Danish squad next took on G2 Esports, a three-map brawl sending Heroic to Group B’s lower bracket. With 50 kills from René “TeSeS” Madsen, Heroic was able to sweep aside Fnatic to advance to the quarter-finals.

Heroic took on Complexity in the quarter-finals, defeating the mixed European-American team in another 2-0 sweep. The miracle run continued into the semi-finals, where multiple overtime battles saw Heroic get their revenge over G2 in a three-map series.

THEY'VE DONE IT! 🏆@heroicgg take down @TeamVitality 3-0 in the GRAND FINAL!

The best-of-five Grand Final against Vitality kicked off on Mirage, the map choice of Heroic. The Danes took an easy 16-7 victory, Nikolaj "niko" Kristensen leading the way with 24 kills. 18-year-old star Martin “stavn” Lund took the lead on Inferno, dropping 27 kills to push Heroic up 2-0 in the series. Heroic continued their good form on Nuke. They barely broke a sweat as they ended the series with a 16-9 map victory.

Heroic claim the ESL One Cologne European title and take home the $150,000 first-place prize. They are next slated to play in ESL Pro League Season 12.