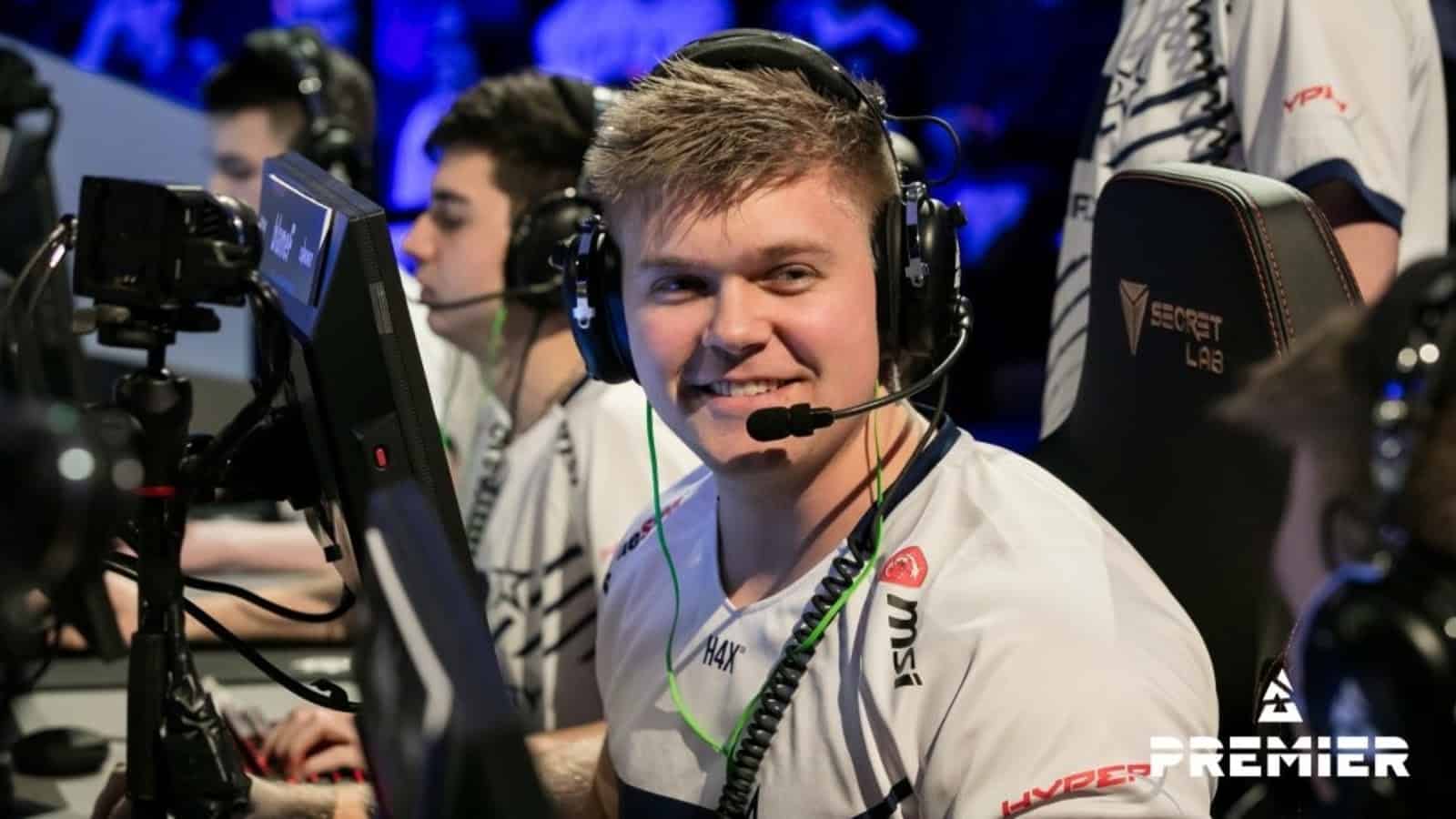 The inaugural season of BLAST Premier has come to a close, crowning Complexity and Evil Geniuses champions of their respective regions. The Spring season began on LAN, though eventually moved to online play due to the ongoing COVID-19 pandemic. The event was split into the European and North American regions. As a result, two teams came out victorious at the end of the Spring Finals.

Complexity earned their spot in the Spring Final back during the BLAST Premier Spring Series. Here, they finished second in their group behind Natus Vincere. The European-North American mix secured upset victories over Astralis and Team Vitality to lock in their Spring Final slot.

Now playing online, Complexity began their Spring Final run with wins over OG Esports and NaVi. They next took on FaZe Clan in the upper bracket final, defeating the multinational squad in a clean sweep. Complexity took on Team Vitality in the Grand Final, falling to the French side 2-16 on the opening map of Vertigo. Despite Mathieu “ZywOo” Herbaut’s 34 kills on Mirage, Complexity was able to even up the series scoreline with a 19-16 win.

The best-of-three Final concluded on Nuke, where in-game leader Benjamin “blameF” Bremer dropped 28 kills to lead Complexity to a 16-12 victory. Complexity takes home the first-place prize of $335,000. Both Complexity and Vitality have been awarded a spot in the BLAST Premier Global Final. Its set to take place in January of next year.

EG kicked off their Spring Final run against domestic rivals Team Liquid in the upper bracket semi-finals. A 2-1 victory saw EG take their spot in the upper bracket final, where they would face off against MIBR. An overtime affair on Dust2 saw MIBR take the series win, sending EG to the lower bracket.

Evil Geniuses secured their Grand Final appearance after a close three-map series against FURIA in the lower bracket final. Taking on MIBR once again in the Final, EG closed out Dust2 with a 16-14 scoreline to put themselves up 1-0 in the series. The second map of Inferno then went into overtime, where MIBR fell 15-19 despite Epitacio “TACO” de Melo’s 36 kills. Evil Geniuses took the series in a clean sweep, securing the $160,000 grand prize and a spot in the BLAST Premier Global Final.

BLAST Premier Fall Series is slated to begin in October with a prize pool of $300,000.