Slava Britvin
Slava "innersh1ne" Britvin is a CS:GO analyst and esports journalist. He has written articles for various esports websites such as sports.cyber.ru. You can learn more about Slava on our About page. Twitter @innersh1ne. 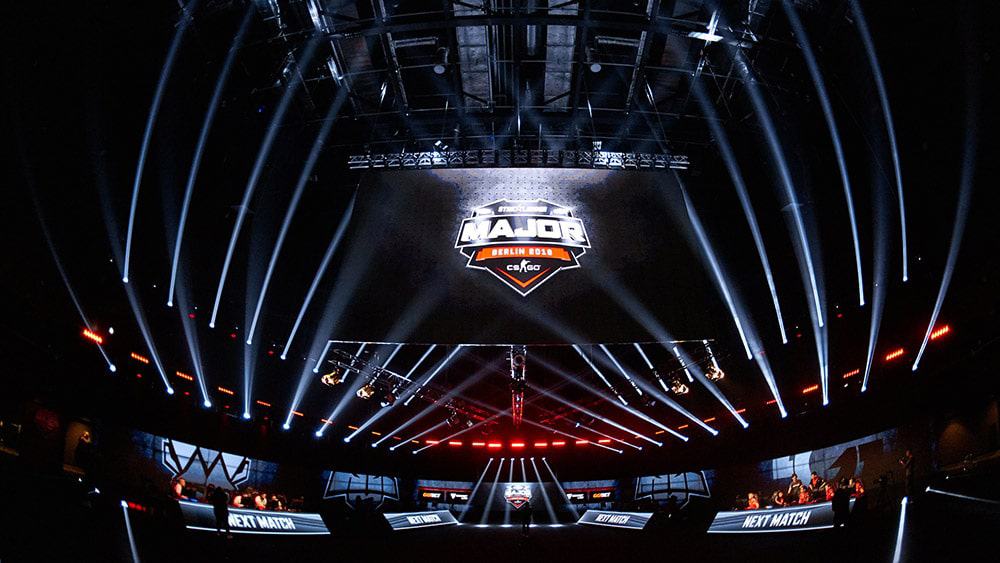 ESTNN's Slava Britvin shares his seven takeaways from the New Challengers Stage of the Berlin Major.

The New Challengers Stage of StarLadder Major brought viewers a few surprises as well as some expected results, and it was a great start to the Major. ESTNN is here to summarize all the important things that happened during the New Challengers stage. Not all takeaways are sunny and optimistic, but these are what the teams have shown us over the first four days of play in Berlin.

7 Takeaways from the new Challengers Stage

The Kings in the North

And… It finally happened. North has improved their game measurably within the last couple of months. Much of their recent success can be traced back to the the switch of Valdemar "valde" Bjørn Vangså into the captain position. Valde is leading North right now, and the squads game looks much more organized since his promotion. They've got a strict structure and impactful calls. That said, it's not all sunny up north. Valde's performance has dipped since he's taken over. Back in 2018, Valde posted a total 1.15 HLTV rating and a 1.17 K/D ratio. 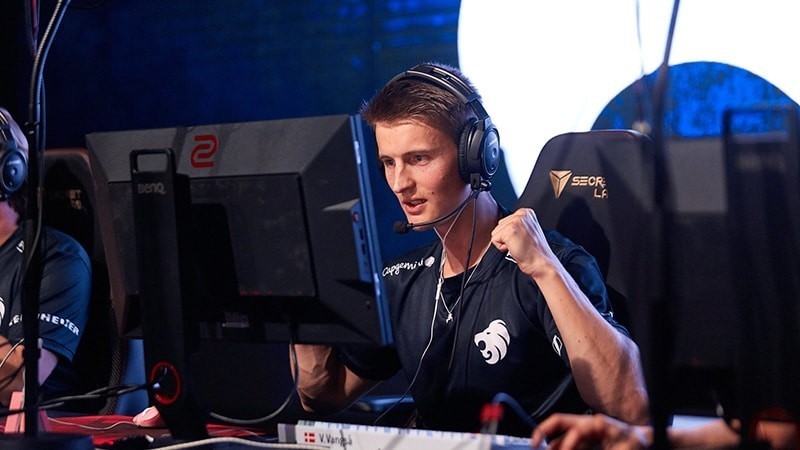 On the other hand, Valde has posted a 1.07 rating and 1.05 K/D in the past three months. His stats dip even more if we only look at his performance in Berlin, where he posted a 0.91 K/D ratio and 1.02 rating 2.0. Basically, Valde performs 10-20% worse as an IGL when compared to his previous position as a rifler.

That said, if Valde is leading North to wins, who cares?

AVANGAR's game is absolutely terrifying. Terrifyingly bad. The Kazakhstani squad looks unstable and inconsistent, jumping from their lowest possible level of play to extremely good results and back within 1-2 weeks. The team signed Dauren "AdreN" Kystaubayev, and yet that move doesn't look like it's worked out the way it was supposed to. Lack of motivation, troubles with calls… AVG even were out of top-30 for a while.

Yes, they made it to the top-16 of the Berlin Major, but it was a hard battle! If they keep playing like they did last week, AVANGAR should be worried about winning a single match during the New Legends Stage.

For now, there are two real problems for AVANGAR:

Is the CIS T2 Region better than America/Asia?

Actually, it went a strange way. In the New Challengers stage (excluding a strong European scene and NA hopefuls NRG), we'd say that CIS teams like forZe, Syman and DreamEaters looked much better than INTZ, Grayhound or Tyloo.

It might not even be that the CIS region is incredibly strong, but other regions were just plain bad. Tyloo can’t find a cohesive style in their new roster, Grayhound fell right after Jay "Liazz" Tregillgas and Sean "Gratisfaction"' Kaiwai left the team and INTZ… Well, INTZ is INTZ.

We'll see how good are DreamEaters on the New Legends stage. If they can book a spot on the next Major, it bodes well for their future.

NRG and Vitality can’t Seem To take Anything seriously

With wins over the aforementioned teams, Syman and DreamEaters did a good job in the opening round of the New Challengers Stage. Let’s be honest, though. NRG and Vitality simply ignored a preparation for their matches.

NRG had a similar result at the Dreamhack Masters Dallas when FURIA crushed them in the opening match on Overpass. We saw the same scenario play out in Berlin. They played a worse opponent on Overpass and suffered an embarrassing defeat. 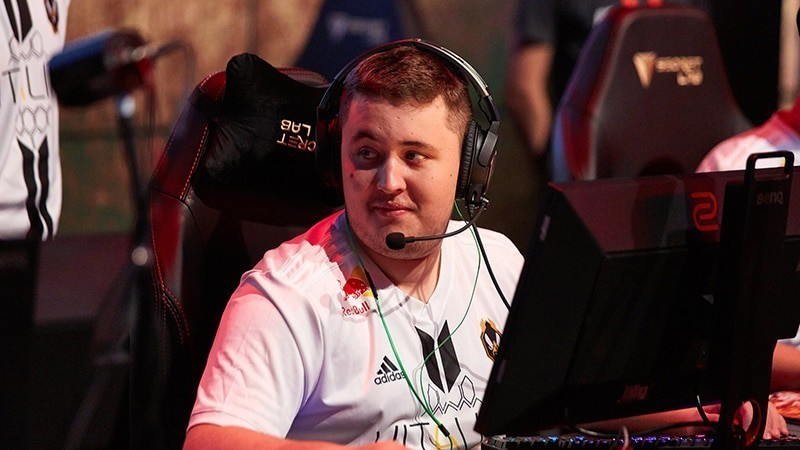 This failure affected NRG; they started to play seriously and prepare well. Vitality, on the other hand, ignored the warning from their loss to Syman Gaming and it almost cost them everything. The French team was almost eliminated with 2-2 score and had issues playing versus Grayhound in the decider match.

Let’s hope Vitality has learned their lesson. Otherwise, this journey might end poorly for both of these teams.

A brief shout out to Richard "shox" Papillon and company. I’m wondering how stable are G2 right now. They feel game well, they understand each other decently and the game of the Frenchmen looks well-organized. Surprisingly, they've had success with François "AMANEK" Delaunay in the roster. Rumors have floated around that AMANEK used to be a toxic player. 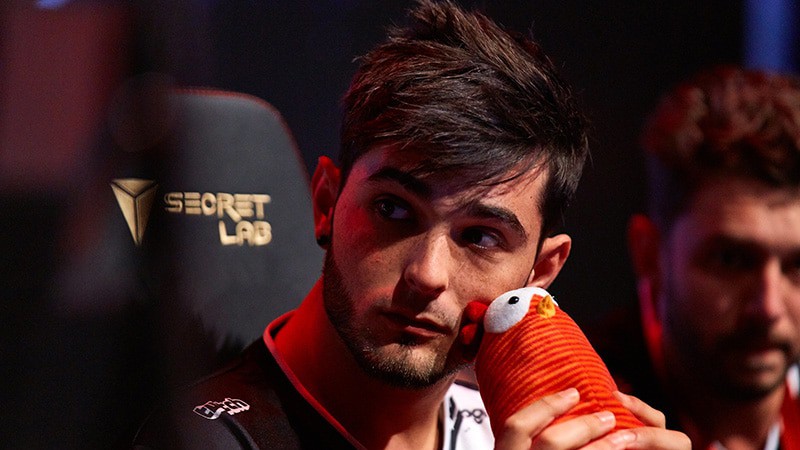 From what we've seen, however, he's turned a corner if the rumors were true. G2 is such an emotional team, especially with Kenny "kennyS" Schrub on the roster, that there's no way they could perform in an atmosphere of toxicity.

Well done G2. See you in the New Legends Stage!

As we talked about in an earlier article, FURIA needed to change up their game in order to stay on the top and fight off teams ranked below them. They dropped the ball. FURIA totally deserved 1-3, and with no stability, no defaults and no innovation the only thing they'll achieve is continuing to lose.

Complexity's Jason Lake is Done with it All

After Complexity's loss against Grayhound Gaming, Complexity CEO Jason Lake took to Twitter to express his disappointment with the team's performance. Is it fair? Maybe not, but it’s not that far away from reality.

I love our players as individuals but these results won’t be tolerated.

If you’re a Tier 1 player looking for a fresh start at the best facility in the world, HMU. I’ll pay your buyout and give you the world’s highest salaries.

Jason Lake is a big fan of esports, his organization and CS:GO in general. He obviously let his emotions get the best of him at this moment, but we can't imagine the conditions of Complexity players when they saw this tweet. They put motivation, effort and I believe they did everything they could. 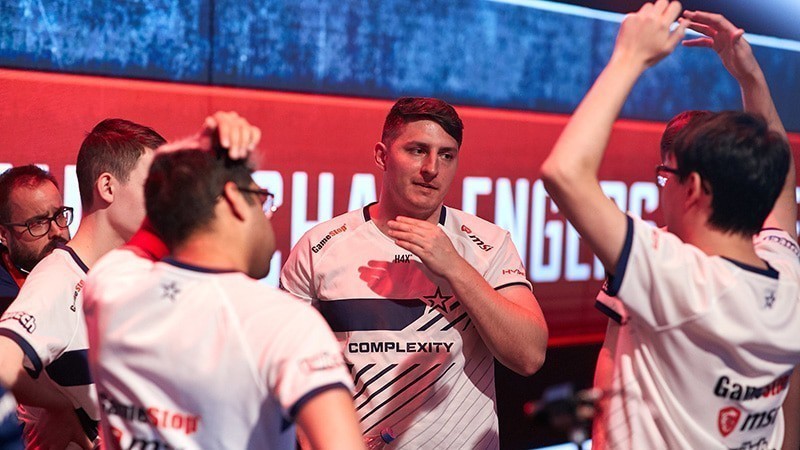 I can understand the feelings of Jason, but I think it would be better if this tweet never existed.

Images VIA: Igor Bezborodov for StarLadder