CSGO: FURIA Were Kings for an Hour, But Now They Need to Mix It Up FURIA were kings for an hour. They shocked everyone with their impressive run at the ECS Season 7 Finals, but now they need to change up their game if they want to improve.

At the beginning of the year, almost nobody knew about the relatively-unknown Brazilian team, FURIA. And now, after two S-Tier events, everyone knows their name. They climbed from #44 to the #7 in the HLTV Rankings in just under six months and, as a reward, signed a five-year contract with their organization. But two successful tournaments are not enough to prove their power in today's world of Counterstrike: Global Offensive. FURIA's game strongly differs from that of most of the other teams (and we will tell you why), and their success is a result of the full usage of their resources at the right time. But if FURIA won't radically change their playstyle, Brazil's new household name will soon leave top-20.

The current FURIA roster has been playing together since October 2018, but, for the first few months, the world had heard absolutely nothing about them. Frankly speaking, they didn't play very well. At all. FURIA played in local leagues and tournaments but never made it to the international stage. Soon after, however, everything changed.

In the opening match of Dreamhack Masters Dallas, FURIA punished NRG for a poor veto, crushing Americans on Overpass. The Brazilians and then defeated Fnatic with an easy 2:0. This ensured the Brazilians a place in the quarter-finals (they even won one map vs Ence!), where they also confidently dismantled Vitality. Team Liquid, however, would be their downfall in Dallas, crushing FURIA 2-0.

At that time, fans and analysts started to take notice. Was FURIA's success in Texas a single, well-played tournament by FURIA Esports or was it the start of something bigger? Followers of the sport would get a piece of the answer a few weeks later at the ECS Season 7 Finals at which FURIA took home second place after losing 0-2 to a surging Vitality. It was cool finish for the Brazilians, but even then there was the sense that Vitality had found the key to the FURIA's game.

After two tournaments, FURIA moved up 14 positions in the HLTV ranking and reached 5th place in the world rankings (they are now ranked 7th). 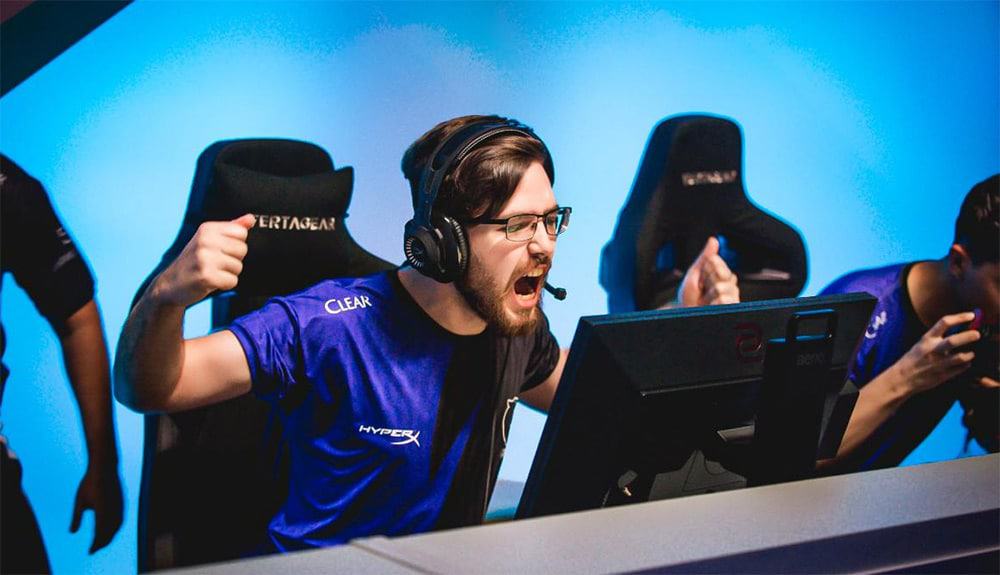 FURIA's Aggression Is What Made Them Successful

As much fans should give credit to FURIA, they also have to admit that the squad's opponents helped them out. Most seemed completely unprepared (or, at least, poorly prepared) for the Brazilians. FURIA plays atypically, often taking the classic Global Offensive meta and turning it on its head.

FURIA play without a classic sniper

If we talk about T-side, FURIA often plays extremely aggressively, totally ignoring the classic AWP setups. Even when FURIA does pick up the Big Green Gun, they never play it turret style. Anytime an AWP is on the field for FURIA, they're going for early and often aggressive picks.

The Aggression Extends to FURIA's Lurkers

And again, we are back to the common playstyle of the Brazilians: play fast and play hard. FURIA often runs fast executes and splits, but if they do decide to use slow defaults, they use all the resources at their disposal. Quick and devastating trades are the name of the game here, backed up by cheeky flanks. Let’s add aggressive lurkers to risky (but effective) AWP peeks and fans can see what FURIA's game is so explosive.

Remember the old Team Liquid? The one coached by zews? That team confused opponents by switching between slow and fast rounds, always catching their opponents off guard.

FURIA is now the Brazillian version of the zews-led Team Liquid. They play fast and aggressive, but after 2-3 fast rounds, they'll throw in one to two medium-paced mixed with one to two slower execute rounds. To add to the confusion, they mix up the tempo of these rounds randomly.

The Brazilians are very aggressive as CT

FURIA's now trademark aggression isn't limited to T-Side plays. One CT-side, they are almost recklessly aggressive. The squad uses early peeks at multiple points on the map to gain the advantage and take the initiative (and information) on the defensive side. This often results in massive CT-sided flanks as most teams are unprepared for the level of reckless play that FURIA brings to bear.

Vertigo Is the Perfect Map for FURIA

Chaos. Aggression. Panic. Vertigo. This the “match made in Heaven” if we've ever seen one. FURIA was one of the first teams in the world to start picking Vertigo and it was essential to their success. They have an 80% win-rate on the map (4/5). The absolute madness that is Vertigo suits the team perfectly, as FURIA thrives in situations where they can take advantage of absolute chaos.

But, Wait. Why Does FURIA Need to Switch It Up? 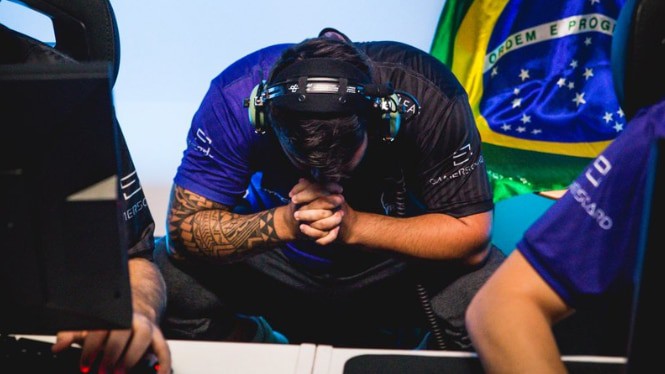 Firstly, we know nothing about the Brazilians on the distance. As we already mentioned, they raised from nowhere with the underdog’s mentality, but what will happen with FURIA now? They reached something, they are not underrated, what about the winner’s psychology? Can they find it in themselves?

FURIA should be proud of how far they've come, but they still have farther to go if they want to consistently be in the Top-10 rankings.  As we can already see, the way that brought them success won’t work anymore.