Take a look at the hardest Weekly Quests in Dota 2 that you can play with the Battle Pass 2022 during Week 15.

You can get your hands on the Immortal Treasure II 2022, Battle Pass Collection 2022, and the Ageless Heirlooms 2022 with the Battle Pass 2022. The Draca Mane set for Huskar, the Volcanic Sanctuary for Broodmother, and the Twilight Legions set for Night Stalker are a few of the skins available inside the treasure chests.

Players are also having a ball playing Diretide, the new seasonal game mode. Part II of the Battle Pass 2022 lets you play Diretide matches between November 3, 2022 - January 12, 2023. You can attack Greevils around the center of the Diretide map to collect Taffy.

Score the Taffy collected from Greevils in the enemy wells to lure Roshan into destroying them. Roshan will destroy the well with the most Taffy in it, once every few minutes. The first team that gets Roshan to destroy all 4 enemy wells will win the Diretide game.

Here are the hardest Weekly Quests of Week 15 that you can try to earn more battle points. 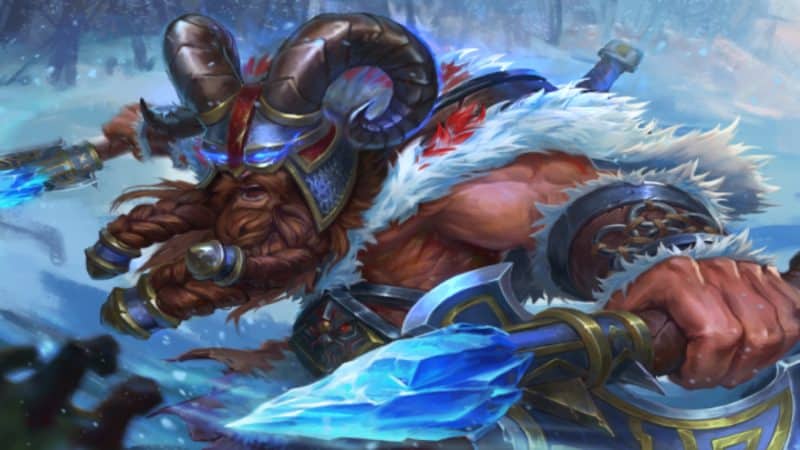 Beastmaster is a melee hero who can take massive amounts of damage in battles. You can use his skills to fight Taffy Guardians while your allies score Taffy in the enemy wells. His durability makes him suitable to defeat more Taffy Guardians in Diretide matches, letting players earn more stars for Who Guards The Guardians Weekly Quest.

Beastmaster can summon a boar to fight by his side using Call of the Wild Boar while attacking Taffy Guardians. The boar has 750 health and deals 65 damage per hit. Enemy units have their attack speed and movement speed slowed by 34% for 3 seconds after being hit by the boar. These beasts can last for up to 60 seconds. Call of the Wild Boar has a cooldown of 30 seconds and requires 75 mana.

The melee hero gains bonus attack speed over time by leveling up Inner Beast. The passive ability, Inner Beast, provides up to 40 attack speed to allies in a 1200 radius. You can increase the attack speed bonus of Inner Beast at level 15 through the Talent Tree.

His ulti, Primal Roar, can be used to stun Taffy Guardians and enemy heroes in the game. Enemy units take up to 300 damage and are stunned for 4 seconds by using Primal Roar. Beastmaster can use Primal Roar to shove enemy heroes aside before depositing Taffy in enemy wells. Primal Roar has a cooldown of 60 seconds and needs 200 mana.

You’ll have a better chance of winning Diretide games by equipping Beastmaster with a Solar Crest. The Strength hero gains 20 movement speed, 6 armor, 5 Strength, 5 Agility, 5 Intelligence, and 1.75 mana regeneration by purchasing Solar Crest in the game. Solar Crest allows Beastmaster to use Shine on allies and enemies.

Crimson Guard can be instrumental in winning Diretide matches. You can easily kill Taffy Guardians with Beastmaster to earn more stars for Who Guards The Guardians Weekly Quest during Week 15.

The increased gold per minute (GPM) in Diretide matches lets you buy items faster to strengthen heroes. Beastmaster can purchase Satanic for 5050 gold. Satanic provides 25 Strength and 38 attack damage to the melee hero. Each physical attack from the Beastmaster restores 30% of his attack damage to his health. 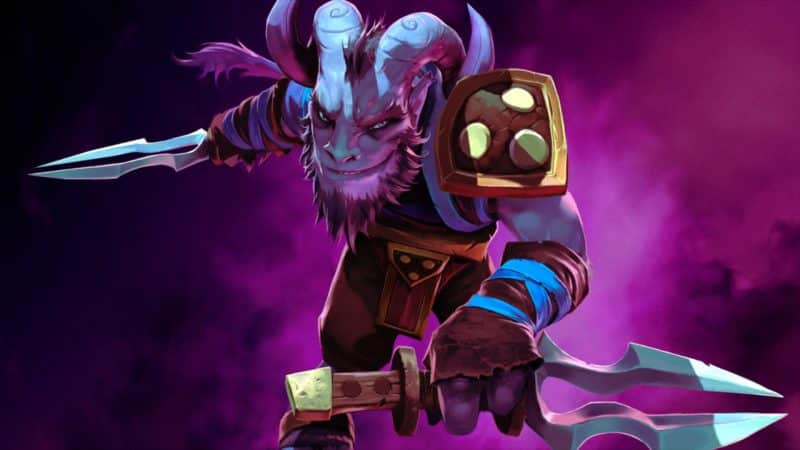 Riki is a carry hero who can roam around the map undetected in search of his next kill. The melee hero can slice through his opponents with physical attacks that deal bonus damage based on his Agility. Riki can help you earn more stars for Who Guards The Guardians Weekly Quest by decimating Taffy Guardians with his hits.

The Agility hero has a base attack damage of 59 - 63, allowing him to hit Greevils and collect more Taffy in Diretide matches. He has a base armor of 6, that lets him take reduced damage from enemies and Taffy Guardians.

You can attack Taffy Guardians after using Smoke Screen to evade their physical strikes. Smoke Screen causes 75% of physical attacks from enemy units to miss. It affects all enemy units in a 375 radius and lasts for a duration of 6 seconds. Smoke Screen has a cooldown of 11 seconds and consumes 80 mana.

His ulti, Cloak and Dagger, is a passive ability that turns Riki invisible. The Stealth Assassin deals up to 2.2x of his Agility as bonus damage while striking enemy units from behind. Riki will turn visible while hitting enemy units or casting spells in the game. Cloak and Dagger has a fade time of 2 seconds.

The Agility hero can purchase Tranquil Boots for 925 gold. Riki gains 65 movement speed and 14 health regeneration by equipping Tranquil Boots. The item will help Riki regain his health while scouting the Diretide map for enemy heroes to kill.

Riki can purchase Diffusal Blade for 2500 gold. The item provides 15 Agility and 10 Intelligence to the melee hero. Diffusal Blade lets players use Inhibit to slow enemy units for 3 seconds. Inhibit has a cooldown of 15 seconds. Diffusal Blade also allows the Agility hero to burn 40 mana per hit.

Butterfly is an item that can substantially increase your chances of winning Diretide matches with Riki. The Stealth Assassin gains 35 Agility, 35% evasion, 30 attack speed, and 25 attack damage by purchasing Butterfly. The increased Agility will let Riki destroy more Taffy Guardians, letting you earn more stars for Who Guards The Guardians Weekly Quest.