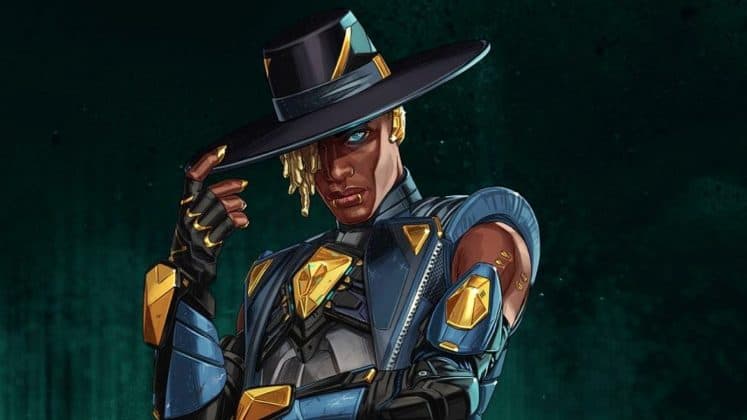 Season 10 of Apex Legends is launching on August 3, with a new Battle Pass and Legend to boot.

Information in this article will be updated as we receive it.

When does Season 10 release?

Fortunately, players won't have to wait too long to hop into the new season of Apex Legends. Season 10: Emergence will release on August 3.

After its successful release in Season 9, Apex Legends will bring a ranked mode to the popular new alternative game mode. After spending Season 9 balancing the economy of the new mode, Respawn decided that now was the time to bring a ranked mode.

Maps will rotate once every hour, with unranked staying at the current 15-minute rotation.

For players looking to get into Ranked Arena, you’ll need to play 10 placement matches to get a rank. Like with most placements, these won’t be easy, but your results will give you a fair placement after that.

Much like normal Ranked Apex Legends, you’ll gain the most points from wins, rather than losses. However, unlike the BR mode, there’s no demotion protection in Arena. You will, however, get rewarded for the highest rank you achieve in that season, not the rank you end it at.

The ranked system has the same restrictions as the BR for queuing with other players. If you’re in Platinum, you can only queue with someone one tier lower than you. Meaning, a Platinum player cannot queue with a Silver. However, a Gold player would be able to queue with a Bronze, as they are restricted to two ranks lower.

Passive: When aiming down sights, Seer gains a heartbeat sensor. This sensor will give him “hints” as to the locations of enemies.

Tactical: Seer sends out drones from his chest, which reveal and track enemies' locations.

Ultimate: Seer sends out hundreds of drones in a sphere, tracking every enemy that passes through that space.

Check out our Seer guide with tips and tricks on how to play him here!

Seer will be released with Season 10: Emergence on August 3, 2021. He’ll be the 18th legend added to the Apex Legends roster thus far.