Apex Legends: How To Play Rampart 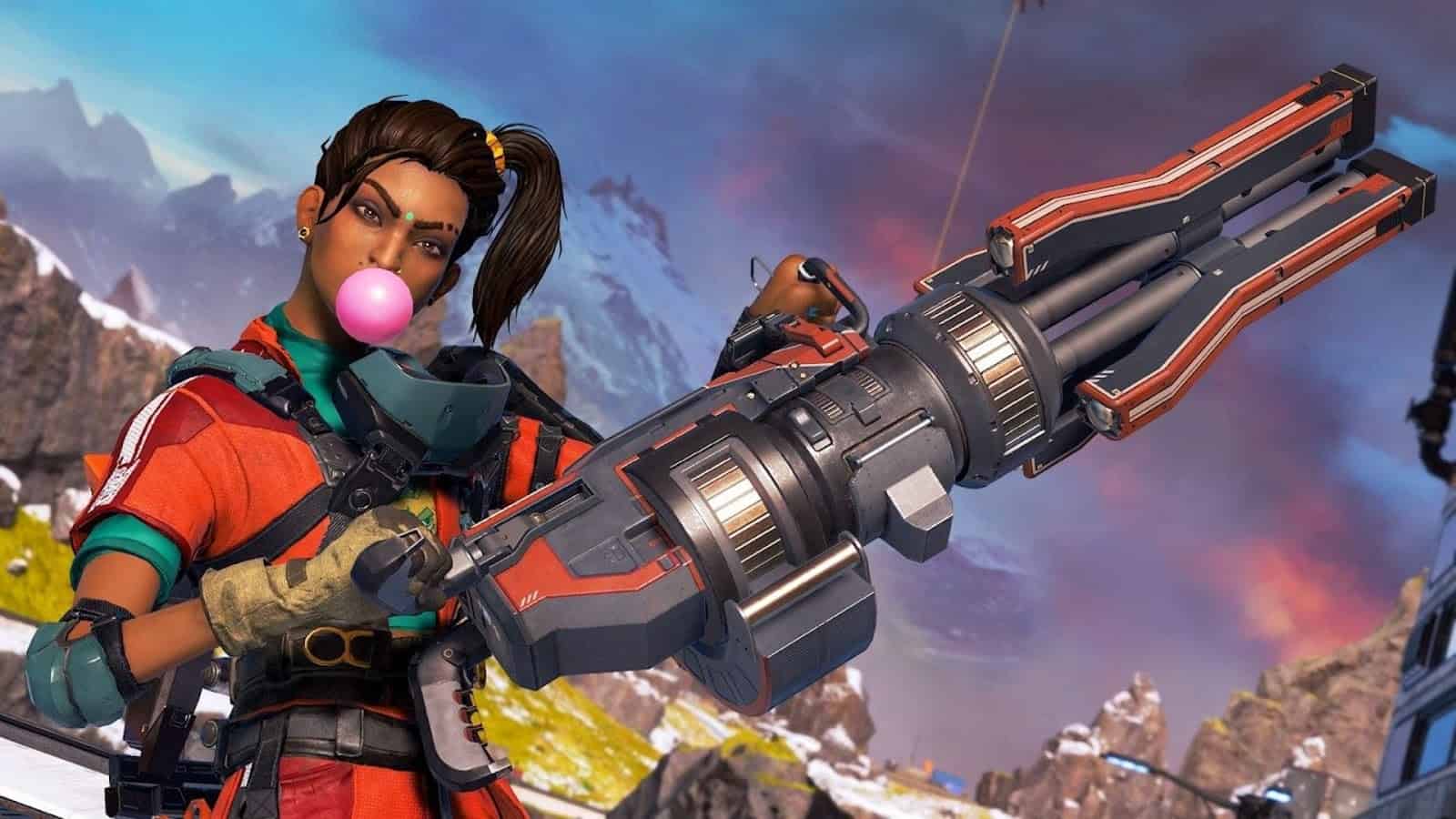 Rampart is the latest Legend joining the game, and there are quite a few techniques to learn with her.

Rampart is the latest Legend who released in Apex Legends Season 6 – Boosted. She is a tank Legend, capable of deploying Amped Cover and a minigun, with the addition of having an improved magazine reload and capacity. Rampart is a fantastic Legend with an interesting playstyle. Here we will go through how to best use Rampart in Season 6.

Rampart is a tank Legend that provides a mix of aggressive and defensive gameplay. Typically, Rampart is the camper Legend, deploying her Amp Cover to layout a fortified area. AMP Covers usually takes around four seconds to deploy successfully. When they are constructed, they become solid walls capable of taking a lot of damage, alongside their energy shield at the top, allowing users to shoot through and absorb damage from the outside.

Rampart will combine AMP Covers with her ultimate – Sheila. Sheila is a giant turret, holding over 150 rounds of ammunition with infinite ammo to reload from. The two combined result in a static placement capable of giving and withstanding hell.

Finally, her Modded Loader passive means she has 15% more rounds per magazine and quicker reloads speeds on her minigun and LMG. Ideally, a Rampart can become the long-range suppressive fire Legend, or able to push up close with consistent devasting fire from LMGs. With the recent patch changes, cargo bots can drop golden Devotions, so she fits with potential superweapons. 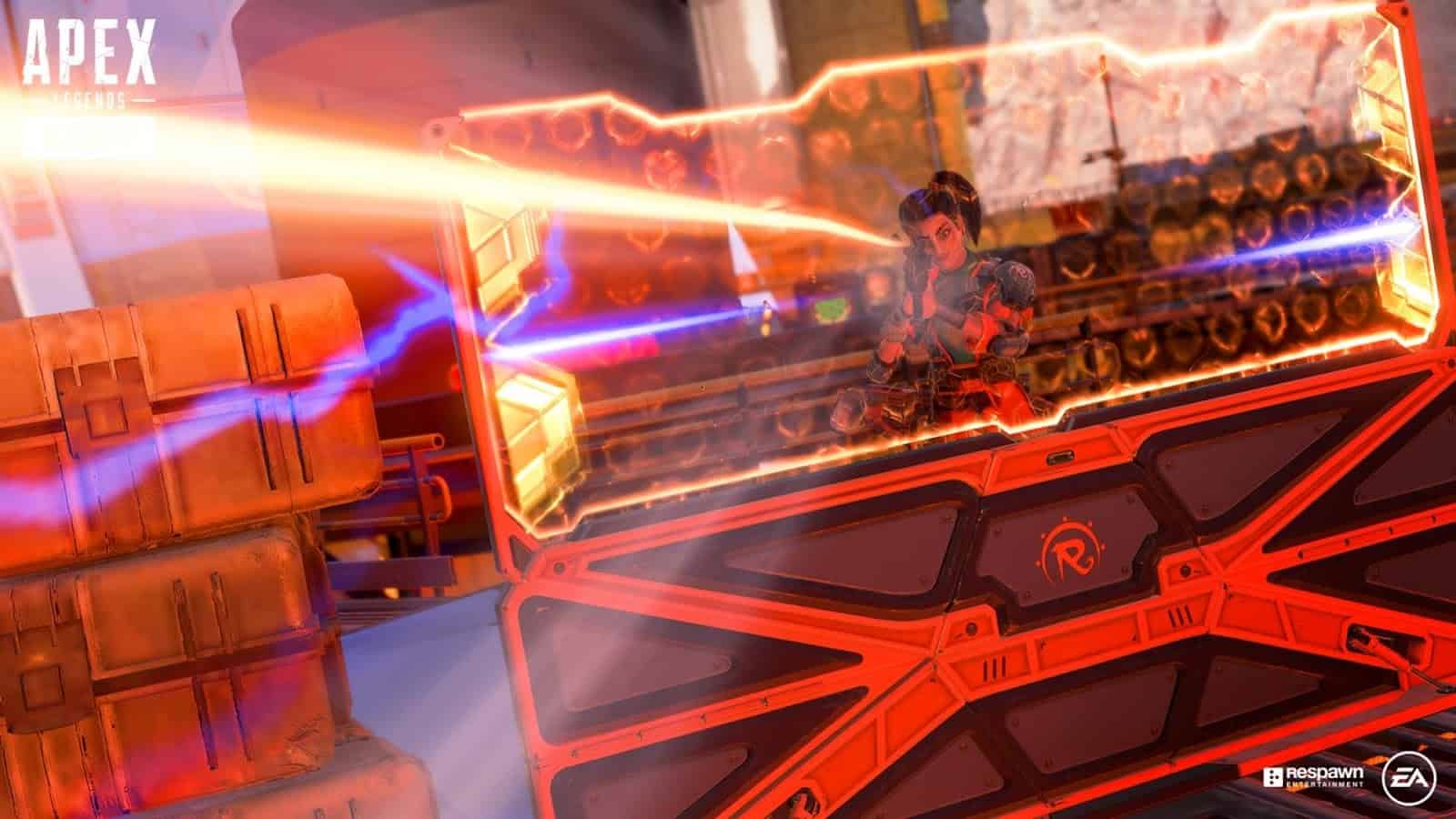 With these perks, there are two ways to play Rampart. Either the static tank, paired with the likes of Wattson and Caustic, or she is paired with aggressive hunters.

First off, let us go through the tank comps. Wattson is vital for the double or triple tank comps. Rampart has a weakness in getting flushed with grenades and other thrown objects. Throwing a Gibraltar ultimate, Caustic ultimate or grenades at a Rampart fortified area means she is going to get countered. Wattson’s ultimate deny the likes of these thrown object if they get in range of her ultimate, so this is a great pairing. Wattson’s electric fences paired with her AMPs are a great combo. This is only made more reliable with a Caustic in the comp. His gas canisters are only going to make it even more challenging to push a well-fortified position, regardless if it is indoors or outdoors.

On the other hand, Rampart works well with more aggressive Legends. Bloodhound’s recent buffs improve their tracking during the ultimate. Pairing Bloodhound with a Wraith allows for the two Legends to get in the face of the opposition. With Bloodhounds ultimate typically lasting longer in Season 6, this information relayed to Rampart means good communication is vital to making great use of AMP Cover positioning. Not to mention that Rampart can advance safely with her Cover in this comp. Finally, a Rampart carrying an LMG weapon packs strong firepower when pushing enemy teams because of the passive. Rampart is rather versatile in terms of composition setup.

There are a few tips and tricks that Rampart players can use to get the best out of her kit. The first paragraph focuses on her AMP Cover. AMP Covers are easy to destroy when being deployed. Players can place them vertically rather than horizontal and stand at an angle to cover their deployment. Putting Covers in the open while deploying means they can be one tapped much easier by opponents. Placing them vertically against cover during firefights means Rampart can setup much better in those incidents. 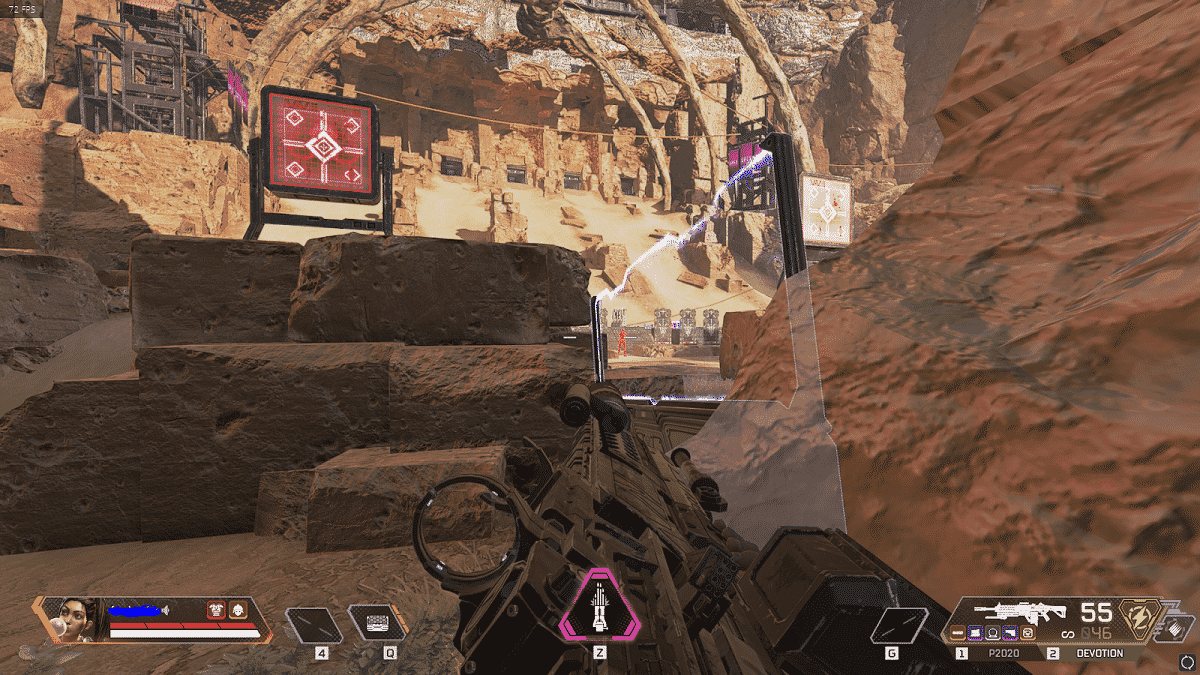 Another quick bit of information is replacing Covers that have had their energy shield at the top destroyed. Rampart can pick them up and redeploy them, meaning they can continuously put out fortifications. Just be careful only to redeploy them if they are not going to be one-shot during their reconstruction.

Abuse the size of the AMP Covers. Placing them in doorways, doors, corridors and more will likely block off access to areas. This is especially so if there is a low ceiling, as players trying to jump the wall will find issue getting through them properly, exposing both allies and enemies alike. So clever placement and communication are key for these circumstances.

Sheila is also a big part of her kit, but it’s not something to use all that much. The Mounted Turret has a big mechanic that can cause issues in firefights. As the Mounted Gun begins to warm up, the first few rounds launched from the turret will be inaccurate. Rounds only become accurate after firing for a brief period. It is worthwhile to continuously use the weapon for long to mid-range skirmishes to get the most out of the Mounted Gun. This means that the inaccuracy and warm-up time in short-range fights are not worth it; it is best to pull out your own weapons at that point.

Another important thing to note here is that Sheila is best used at long to medium ranges to place pressure on opponents looking to frag you or charging your walls. If players can get in range, Rampart will face issues if there is no Wattson to mitigate them. Use that minigun to keep opponents at a distance.

Another point to comment on is her weaknesses. Rampart has some hard counters in certain instances. Crypto’s drone can take down Rampart Cover, including her likely ally, Wattson. It is best to watch for this drone; otherwise, Rampart is going to become exposed quickly.

Another counter that Rampart needs to watch for is Bangalore. Bangalore’s creeping barrage will flush out a Rampart fortified area easily. Her walls will come down, and if she is close to explosions, then the distorted aim will open her up to be pushed and downed. Not to mention that Bangalore’s smoke grenades will only negate the mid to long-range effectiveness of Sheila. Being inside is the best counter to this, and it is something to consider if your team has spotted a Bangalore.

These are just a few suggestions for getting the most out of Rampart. While Rampart has a simplistic design, she has a lot to think about to get the most out of her kit. Hopefully, a few of these tips can help you get big wins with the Season 6 Legend.