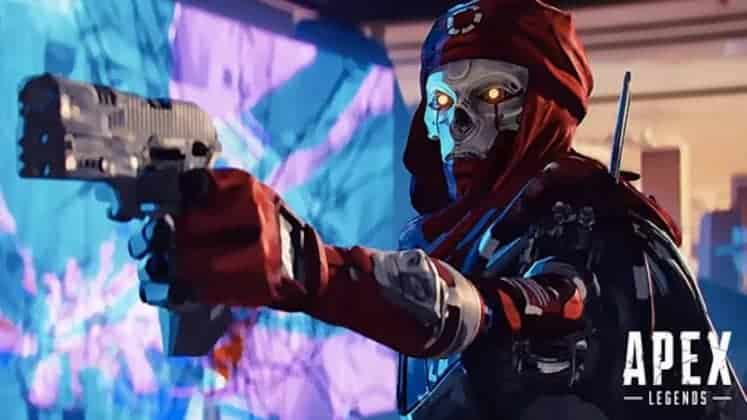 Has TSM found the next Apex Legends composition involving Revenant, Crypto, and Wraith?

During the Esports Arena weekly event on Jul 30, TSM managed to find success using a rather unusual comp. TSM diverted away from their Wattson, Wraith and Pathfinder comp to Wraith, Revenant and Crypto. This low pick rate composition seems to be finding its way into victories now players are taking their time to learn and try new things. Apex Legends balancing continues to show that other comps are now possible with Season 5’s balance changes. With this result, let us look at what TSM did to make the comp work.

Over the last ten months, Apex legends competition has been slightly stale. Wattson, Wraith and Pathfinder is the composition of the era, and the only time this changed was to rotate a tank or two. Gibraltar and Caustic could replace Wattson with their Season 4 buffs, but it was not much to redefine the meta.

However, Season 5 buffs are causing a much more contested metagame. Revenant’s pick increase seems to be redefining the game, alongside the minor buffs that Crypto received for dealing with Wattson. These two picks combined flatter each other well in this team comp for creating aggressive tactical plays. The only downside is they need another key ingredient with a Tank or Wraith depending on the playstyle.

Anyway, now that teams such as TSM are finding the recipe for success, other teams could be struggling to adapt. Those stuck playing the old proven formulae may not entirely respect this comp now teams know how to play it. So, this could be one of those meta struggles that teams face from time to time.

With the context behind the success of this composition, it’s time to look at its strengths. In our ranked comps to try article, we outlined the tactical and aggressive playstyle Revenant fits well into. One of these was a more aggressive tactical style with the likes of Bloodhound, Crypto, Wraith. Well, TSM settled for Wraith, Revenant and Crypto. The unique thing about this is what teams can do when they combine their ultimates to become tank busters.

This comp plays like a flash in the pan. You are in a fight for ten seconds and are successful in that time frame. Knowing how to fight is the key for pulling this off. Synergising all these ultimates together will allow for the team to drop energy shields, defensive structures and more. When those are down, Wraith and Revenant can head knee dip into the muck the Crypto makes. Enemy teams will drop like flies when this works perfectly.

This composition is all about communication and landing those shots. Players will likely find more success using this ability to compete with the circle rather than playing the edge. Players will need to get stuck into the game, be proactive and communicate well to make the most of it. Swapping of Wraith for a Gibraltar serves better for hunkering down and controlling the edge of the circle.

If communication and landing your abilities are vital to making this comp work, then a lack of skill in these departments is the weakness. Players that fail to coordinate these ultimates properly will find themselves in trouble.

A lack of ultimates up means the comp is somewhat 2D; there is no super movement available, no quick way to destroy shields and take sites, and no way to keep up the pressure through Death Totem. Therefore, these three Legends on their own are rather unflattering without the tools they need to succeed. This means that an apparent weakness is being pushed by other teams and ultimately dropping rather quickly.

Not too mention a direct counter to these picks are the likes of Gibraltar, Lifeline and other Legends that offer solid sustain when not pressured by this exact comp. Therefore, it’s something to take care of correctly or the very things you counter will hurt you back.

There is one last thing to think about: mind games. Because players are beginning to understand that Crypto’s drone implies an incoming emp ultimate, players naturally expect the incoming push. However, TSM mind gamed one team in the Esports Arena event. TSM’s Jordan “Reps” Wolfe managed to completely bait out a Gibraltar ultimate which bunkered up in a building with his team.

Reps’ drone darted around a building TSM tracked a team to. The enemy team knew the drone was there, but they couldn’t push the drone because they’d expose themselves to cover fire. So, they expected that the drone would EMP and instigate the incoming assault. Gibraltar used his Orbital Strike to cover the building from the hypothetical push. However, TSM did not push the building, instead baiting the team to use their ultimates. Smart play like this is precisely the tactical thinking you need to create advantages with this composition.

Overall, this composition needs some great players to make it work. But TSM’s demonstration during this event is a sign of how good unconventional comps can become. TSM was not the only team trying out new things. The likes of Complexity are playing comps like Wraith, Gibraltar and Bloodhound. Various organizations are trying new things to see what compositions stick in a season that is redefining the game. 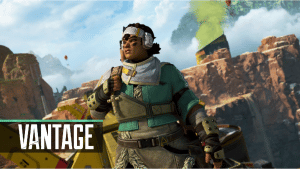