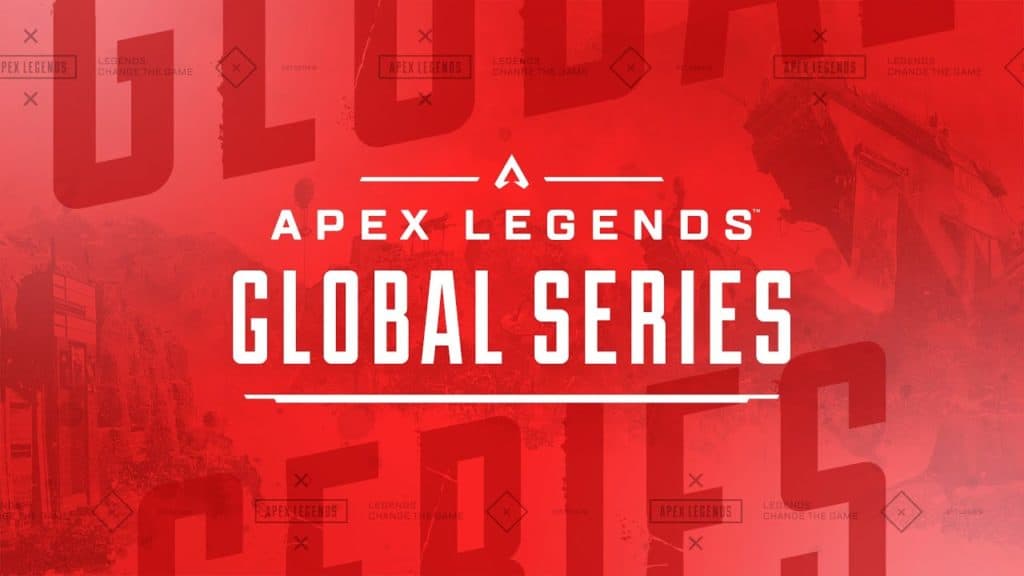 Apex Legends is set to go big on esports in 2020 with the announcement of the Apex Legends Global Series in 2020.

Featuring 12 live events throughout the year, the events will be operated by PGL and GLL and offer up $3 Million in prize pool winnings.

Starting on January 25th with the event continuing on March 13–15 will mark the game's first esports event. The remaining 11 events will take place throughout the year with four Majors and other online events. EA announced that the first three Majors will see 100 teams of three players each compete inside the arena.

The events will use a Match Point format (previously used at the Preseason Invitational event. This format requires teams to reach a certain number of points in the tournament and to be the last one standing in at least one game. This is slightly different from how most other Battle-Royale esports operate, where winning is not always the primary goal, though it does help.

The 60 best teams over the season will then be invited to an end of season $1 Million prize pool event at the Global Finals. Early registration starts in January, with the players needing to hit certain requirements such as country and age.

Apex Legends Competitive Gaming Commissioner John Nelson spoke about the news in a press release: “Apex Legends is one of the most impactful launches in videogame history and it possesses immense esports potential. Through close communication with our community, we’ve built an accessible Apex Legends ecosystem where any player can become a potential star while the world watches our unique, entertaining take on Battle Royale esports.”

Vince Zampella, Head of Respawn Entertainment, added: Competition is at the heart of Apex Legends. We expect that esports will play a big role in the future of Apex Legends and it all starts here, with the Apex Legends Global Series. We look forward to seeing who, out of our millions of players, will become true legends of the arena.”

Apex Legends gives us another look at Battle Royale, as a genre that has a try at esports. Notably, we’ve seen Fortnite have mixed results and PUBG, which has had mixed success with esports has seen the scene drain of talented teams in 2019. With the game’s 2020 esports schedule announced, BR might be in for their first truly great year.

Apex Legends came out of nowhere in 2019 and has quickly become a staple of the battle royale genre and a true competitor to Fortnite and PUBG by offering a more “realistic” look while still having a more arcade gameplay like Fortnite.

There is a hunger for Apex Legends esports and the game has a real chance to succeed. Depending on what players and teams get involved, Apex Legends could be in for an exciting 2020 and the esports landscape could see another top-tier game join the esports scene.