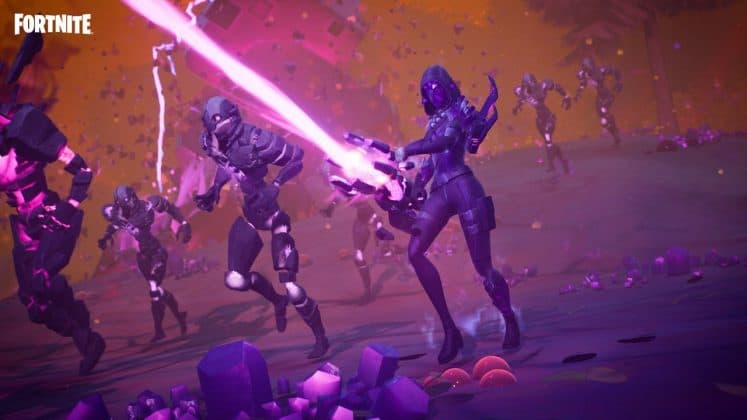 Fortnite Chapter 2 – Season 8 introduced the “Sideways” into Battle Royale mode, which certainly feels like a blast from the past. Last season’s Operation: Sky Fire event set in motion the invasion of purple Cubes and destruction on the island. Now, Cube Monsters are slowly taking over, as are these new Sideways areas that take over one unpredictable place on the map every match.

Today, ESTNN dives deep into the Sideways and explains where to find this otherworldly area and what to expect when entering its intimidating environment.

What is the Sideways? 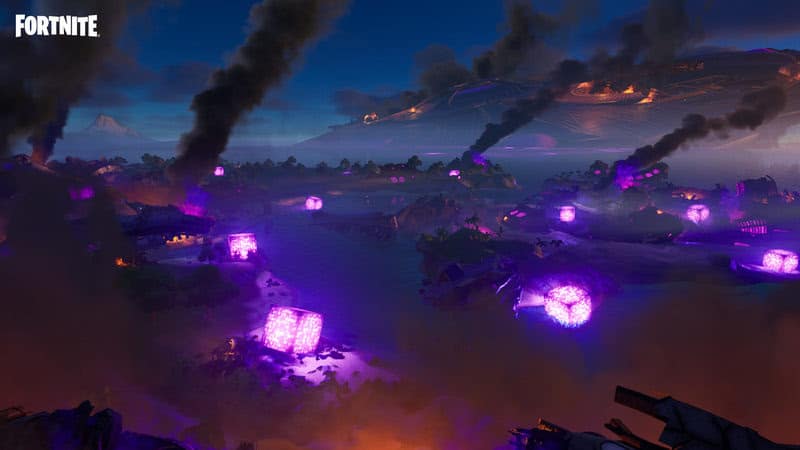 Epic Games introduced the Sideways as a new area to explore, similar to Rift Zones from Chapter 1. When entering this area, players lose the ability to build. Weapons and crafty angles are the only reliable tools at your disposal since most players in each lobby drop into the Sideways. Navigating into this area also grants players zero gravity, meaning you can jump higher and float while airborne. 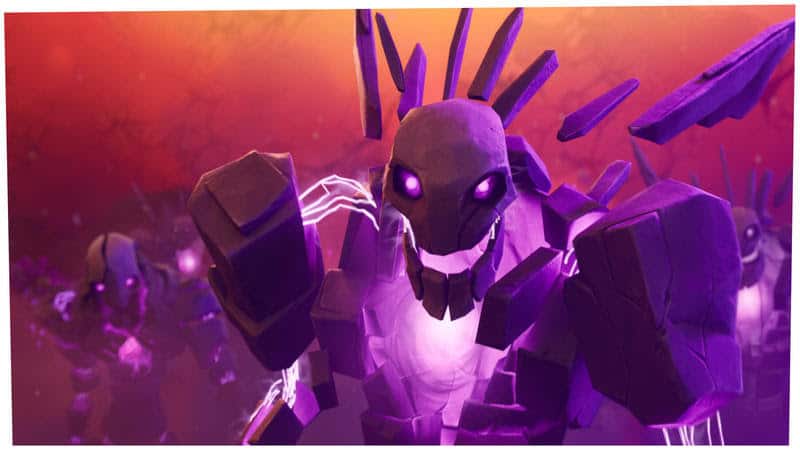 Perhaps the most critical factor to consider when entering the Sideways is the Cube Monsters. A la zombies in Chapter 1–these non-player characters (NPCs) will pursue and attack you and your teammates until you either exit the Sideways or eliminate them.

The monsters come in all shapes and sizes, so you’ll need to have plenty of ammo to dispatch them. Additionally, stinker Cube Monsters burst into a stink cloud when eliminated, resulting in damage to the immediate area of effect. 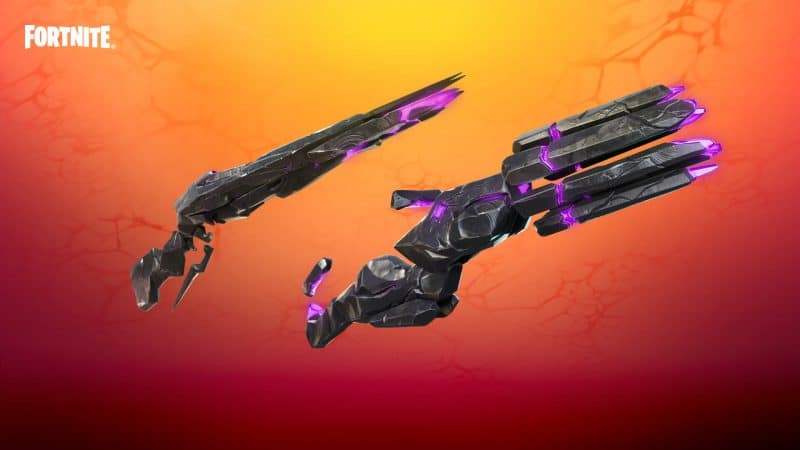 Two Sideways-specific weapons are in Fortnite Season 8; a Sideways Rifle and Sideways Minigun. Each offers a unique take on its non-Sideways counterpart. The Rifle requires no reload, but it can overheat and has first shot accuracy. The Sideways Minigun might be the most potent weapon in the game. It can shreds through enemy structures with relative ease and packs a heavy punch.

Rumors are that Epic has more Sideways weapons in the works, but these are the only two currently. It’s worth noting that slain Cube Monsters drop Cube Monster Parts, which you can use to upgrade rarities on the Sideways Mingun and Rifle.

Where to Find the Sideways 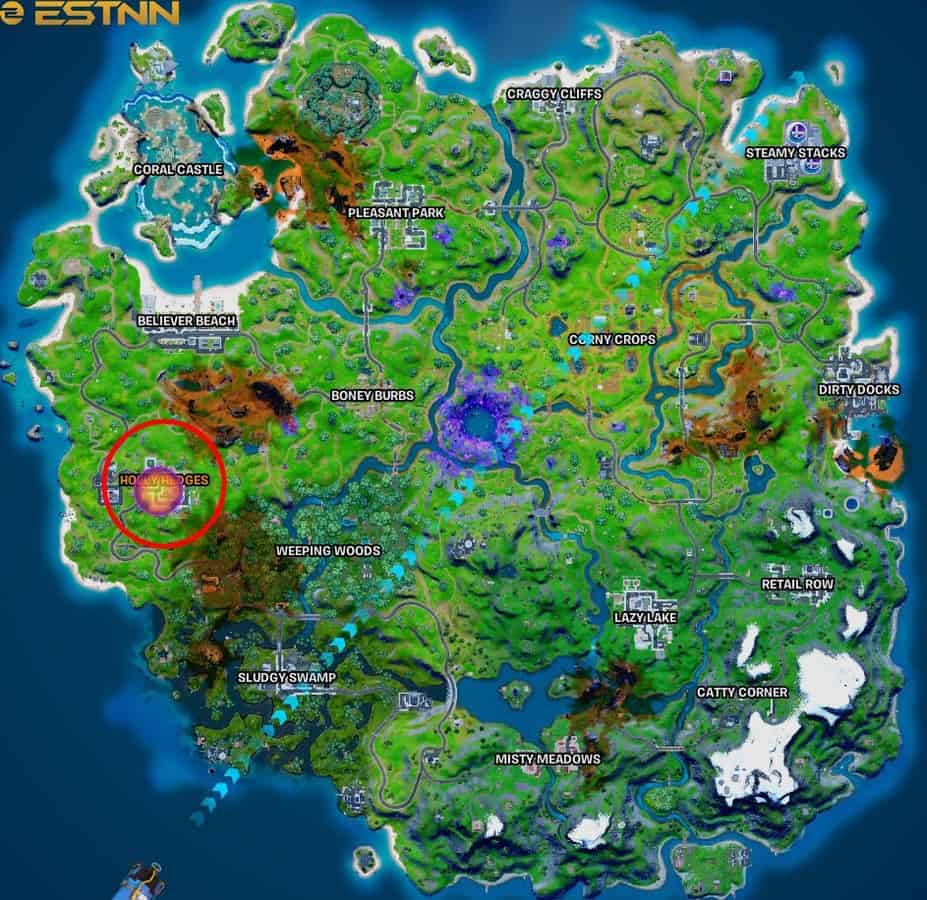 Now that we’ve covered what you can expect in the Sideways let’s pin down exactly where you can enter the zone. The marked map above shows where the Sideways are when you enter the Battle Bus. In this case, the Sideways has taken over Holly Hedges. However, it spawns in a different primary point of interest in each game. You’ll have to open your map when the match begins to locate the Sideways.

That should cover everything you need to know about the Sideways in Fortnite Season 8. It’s unclear what Epic plans are for this new zone in the coming weeks. We’ll be sure to update this piece with any additional information! 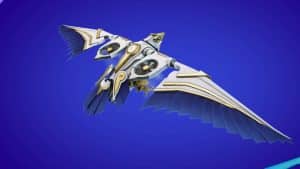 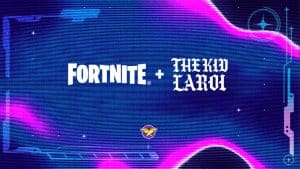 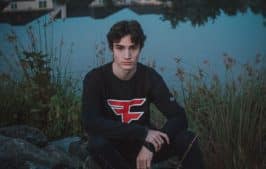 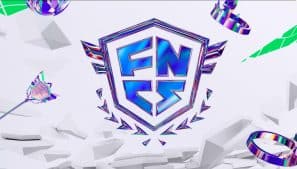 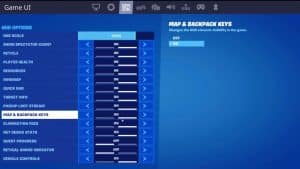