Fortnite Chapter 3 Season 1 will come to an end relatively soon. Find out when and see what could be next in the growing Battle Royale title.

Chapter 3 marked perhaps the most anticipated in Fortnite history. Players spent more than two years in Chapter 2, learning the landscape and seeing what each new season had to offer. Chapter 3 Season 1 was the ideal start for those returning to the game and others wanting something new.

The season’s standout features include the Spider-Man crossover, Tilted Towers, a new version of The Grotto and an entirely new map to explore. While Chapter 3 Season 1 is a top-notch season, all good things come to an end. Today, we’ll look at the anticipated end date as we prepare for another in just a few weeks. 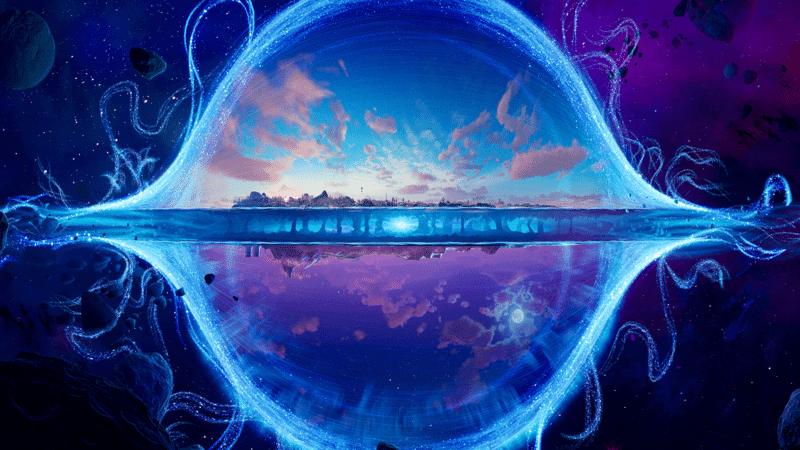 Epic unleashed Chapter 3 Season 1 on December 5 following the game-altering Chapter 2 finale event. Not soon after, leakers learned that Chapter 3 Season 1 would conclude on March 19. That has remained the case ever since. Fortnite seasons tend to last about three months on average, so the timing makes sense.

That means Battle Pass holders and those enjoying Season 1 can do so for another 42 days. Once the time arrives, Epic Games and Fortnite will move on to another. As for what’s next, it’s hard to say, but we have some theories that could come to fruition. 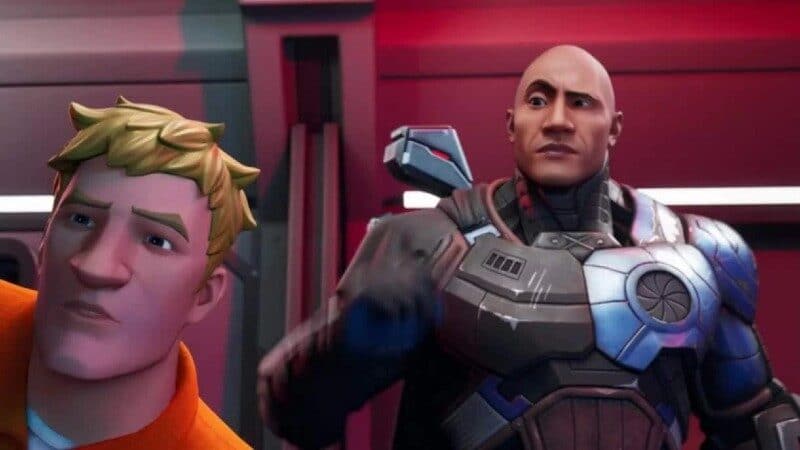 Leaks regarding Season 2 have not been as abundant—most likely because there’s still over a month remaining in Season 1. However, The Seven and Imagined Order (IO) are still at odds. The Foundation, The Visitor and The Scientist currently inhabit the Island. That lone fact gives us reason to believe The Paradigm, two sisters and “Origin” could appear sometime soon.

We can’t forget other characters such as Agent Jones, Slone, the entire IO and even Midas, who are presumably still involved in the storyline in some regard. It’s challenging to say how the plot will play out across the next few seasons. Regardless, it’s safe to say Epic Games solidified these plans a long time ago, and the rest of us have to wait.

It’s also worth pointing out that the Lady Gaga collaboration has yet to occur. Rumors surrounding one have been around since Chapter 1. So that’s something we should keep an eye out for over the next few months. It’ll be exciting to see how Epic follows up the successful Chapter 3 Season 1 launch.

Otherwise, check back with ESTNN and pay close attention to Twitter for the latest updates regarding the future of Fortnite.