With Valorant’s Act III coming to an end, the next agent will take the field in Riot Games’ shooter.

With less then two months after Chamber’s release, Valorant will add a new Agent to its roster in the upcoming Patch 4.0; scheduled for release on January 12.

This time, a Duelist will join the fray who'll surely cause a surge of power, with Riot Games introducing Neon as the 18th playable character of the game. Her codename ‘Sprinter’ started to surface in the game files, which were leaked by the data miners back in 2021. As a duelist agent, her abilities will be pretty aggressive, a self-sufficient fragger, she'll help her team enter the site and create space for them.

Hailing from Manila in the Philippines, the new agent's abilities were previewed in the video announcing her arrival on January 5; we saw she has electrifying energy and fantastic speed. (She's already being compared with Jett.) With her full raft of abilities has been officially revealed by Riot on January 7, we can now break them down for you in detail!

Neon first ability can create two walls of electricity, which work similarly to Phoenix’s Firewall, providing the lightning fast agent with a safe highway to make space for her team. 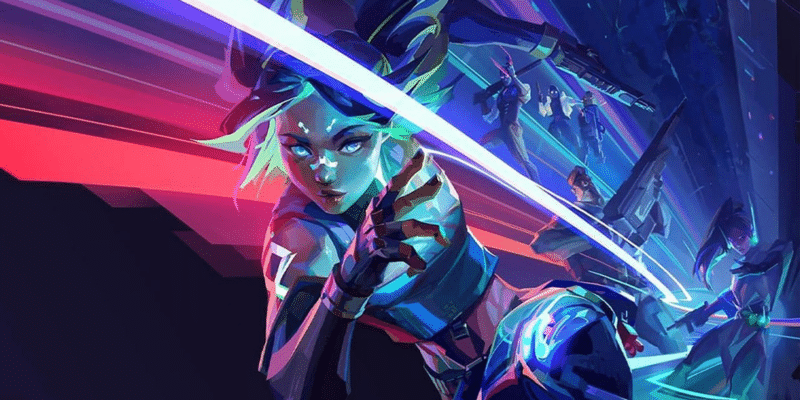 Neon's ranged attack can bounce onto walls, and after hitting the ground, concusses enemy Agents with a bolt of electricity in a fairly large area. Relay Bolt has pulses similar to KAY/O’s FRAG/MENT grenade, and applies a debuff like Astra’s or Breach’s concussion abilities.

Another of Neon’s abilities is a sprint, during which she stows her weapons and runs faster than any other Agent in the game. In addition, she can initiate a slide similar to Apex Legends or Call of Duty: Vanguard while keeping her gun out, which can surprise enemy players holding angles or defending sites.

Neon’s Ultimate is another one that brings damage to the table, similar to Raze or Chamber. Neon overloads her arm with power, shooting lightning out of her fingertips, dealing damage to enemies hit.

The first thoughts that come to mind after seeing the trailer is that Neon will speed up the game; mostly on the attacking side. Her ability to sprint and slide into combat should prove very useful when challenging defenders. Her grenade will be useful when taking over sites and other chokepoints, or areas where enemies can hide well; such as both sites on Ascent or Bind. Plus it should be a valuable tool on Defense as well. The most interesting ability is her walls, which can be used as diversions or as cover. The power of her Ultimate will of course depend or the damage of the ability, but from the announcement video, it should be fairly strong.