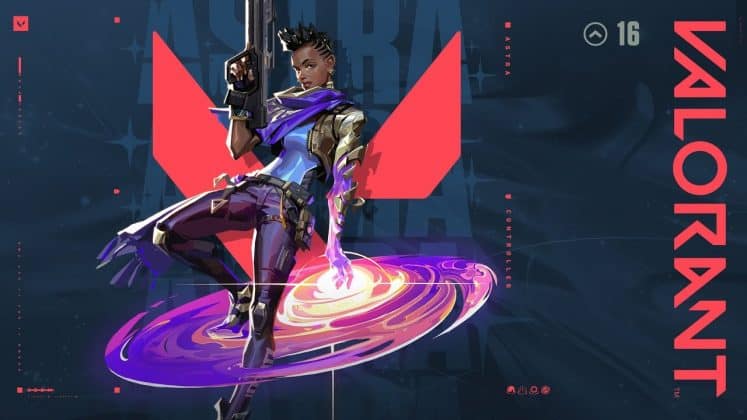 Riot Games has decided that they want to listen in on the voice comms of naughty players.

After a recent update to the Valorant privacy policy, the company is now able to listen back to the voice comms of players it suspects of using the feature incorrectly. Don’t worry, however, you can always opt out of the new privacy update by simply not using voice.

We all know voice comms can be a toxic place at the best of times. Valorant has had to battle with this since the very beginning. About a year ago, back when the game was in beta, a Riot UX designer tweeted out a video of some of the harassment she’d had to deal with. In a series of tweets, she explained more about what it was like to deal with.

Today's🍵: It's like this MOST of the time on solo queue voice comms REGARDLESS of the game I'm playing. I usually don't give in to this like in the video; I'm silent in an attempt to not incite more. Inevitably you get to a point where you have to mute them. More perspective: pic.twitter.com/7ruWcI78tL

There was a silver lining, however, Valorant executive producer Anna Donlon replied to the thread saying that the team was looking for “long-term solutions” to help curb toxicity.

Now, this week, Anna Donlon was back with a series of tweets confirming the changes:

“There is a major problem in competitive gaming “culture” right now when it comes to voice comms. If you don’t know that, then you likely haven’t suffered the type of abuse in-game that many people suffer. Or, you just don’t care… I read and listen to the behaviors people report. I hear it myself in games. Stop telling me to “just mute.” How about the abusers “just mute” themselves? This is a meaningful step, one of many we'll all need to take.”

There’s been a lot of controversy around this news, and Riot Games has been quick to point out that they won’t “actively monitor” voice comms, but instead record and playback voice logs in response to reports. If Riot does act in a case against you, logs will be made available for you to listen to, before being deleted once the report is handled. This is in line with how Riot Games currently handles text chat abuses.

An important step in the right direction

Companies often talk about how they’ll tackle toxic behavior in their games. As Riot Games is well aware, considering their popular MOBA title League of Legends is notorious for exactly this. In fact, it’s led to many people quitting the game. Valorant isn’t the first to make such a change, with the PlayStation 5 also capable of such voice comms recording.

For now, we can only hope this is something Riot actively uses in their quest to tackle abuse and toxic behavior, because right now, as gaming companies tell us about how keen they are to be welcoming and inclusive for all. The level of abuse seen online continues to go against this notion.

Gaming is a place for everyone. But we can’t just say that, we have to act on it and make it truly a place that anyone can enjoy and be involved in.