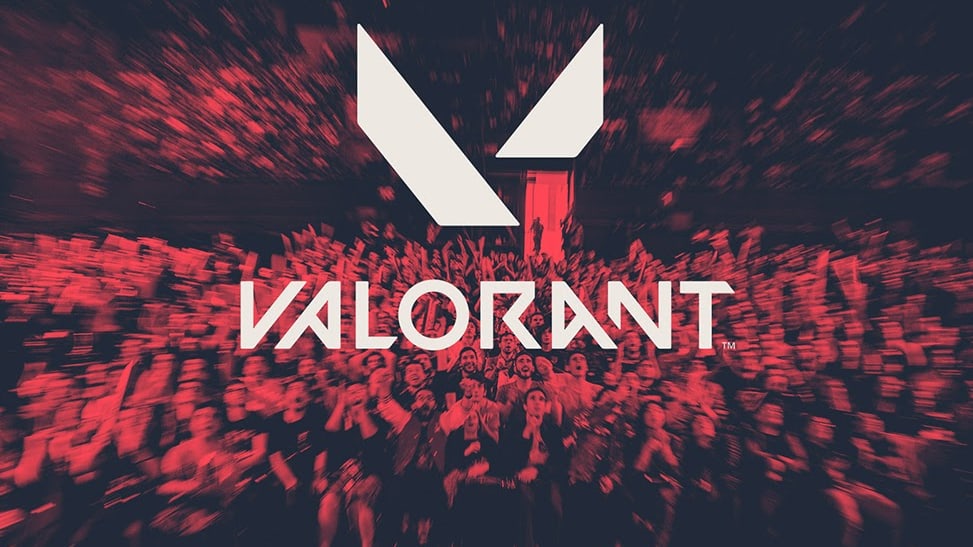 With the release of the Valorant closed beta, Riot Games’ newest title has taken the gaming world by storm. With so many people looking to get involved in the game a lot of confusion and false information have spread. Here, we’ve included a guide on how to unlock Valorant beta access to make sure you’re not wasting your time.

How do I get into the Valorant Beta?

Before you go watching Twitch streams in the hopes of a drop, it’s important to make sure you have all your accounts set up first. Simply follow the steps below;

It’s important to note that the beta in limited in space and will require you to have no “pending the volatile logistics of launching a beta effectively during a global pandemic.

Can I watch multiple streams?

No. Your chance of getting beta access will not change regardless of the number of streams you watch, how many tabs you have open etc. If all those Twitch tabs are linked to the same Riot Games account it won’t matter. One Twitch account + one Riot Games account is all you need. Just find someone with drops enabled and sit back and enjoy.

Do I need to watch a certain amount of hours?

In a blog post, Riot Games stated that your best chance to get drops comes after notching up two hours of watch time. Put simply if you have a total watch time of two hours across Valorant streams you could get access. It’s also very likely that it will happen when your not even watching. Watching more than two hours will help with gaining access to the beta, however, it isn’t a guarantee.

It’s been a week now, will I ever get in?

Hang in there. Providing you’ve done the steps in the first post (you can always check here to make sure you’ve done the correct steps) and have those minimum two hours you’re on the list. Riot Games even provided a message for those like you;

“For those of you who have been marathoning VALORANT streams In the hopes of getting a drop … we see you. There’s a shockingly large amount of you, but we should have known this. We can’t guarantee anything but we hope we can reward you for your dedication. Please take a break, we’ll try to get you.”

When will the Beta end?

As of right now, we don’t have a date. With ranked now live you can be sure it won’t be going away anytime soon. Plus, with the current situation in the world Riot Games is getting a lot of interest.

Can you buy Valorant keys?

We get the temptation. But it’s simply not worth it. You’ll have plenty of chance and time to get access and it won’t be long before the game is out fully. Riot Games has already started banning accounts that had been sold online. Plus, it rewards the bots that farm keys and make it harder for everyone else to gain legitimate access.

We've banned a pile of VALORANT closed beta account sellers and botters to free up more entitlements. Tracking more. Don't buy accounts, you might lose them!

When is Valorant released?

Riot is yet to drop an official date. However, they plan to release the game in the summer of 2020. The exact date will likely depend on feedback from the beta.

And that should be that! If you still have more questions let us know and we’ll be sure to update the post. Best of luck Agent.