The second international LAN event of the year is coming soon.

The Valorant community from all over the world is gearing up for one of the biggest Valorant event to date, Valorant Berlin Masters. After a grueling qualifier phase that lasted for the past few months in each region, more than 16 top teams from the various corners of the world will be facing each other at the second-biggest international LAN event in the Valorant esports scene. The tournament will begin on September 10 and is the last international major event before the Valorant World Championship at the end of this year. Here is the complete detail about the upcoming Valorant Berlin Masters.

A total of 16 teams from different parts of the world have qualified for the Berlin Masters. 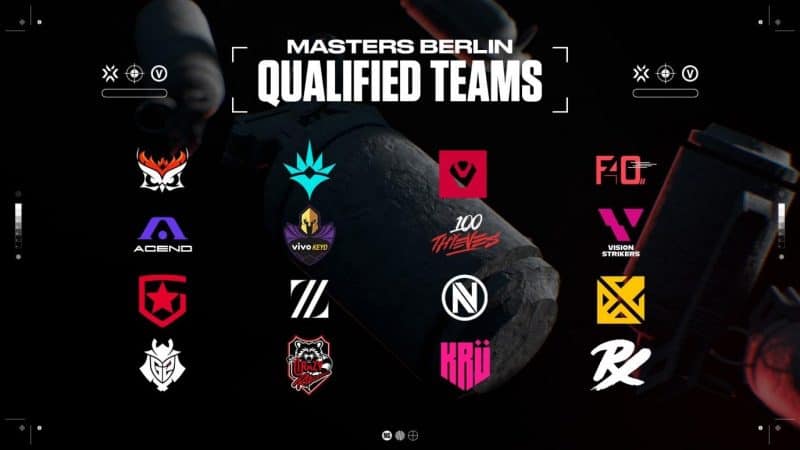 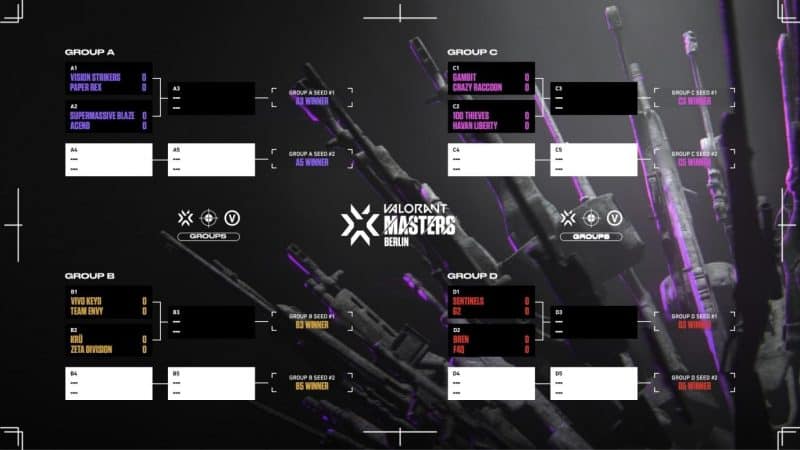 All the teams in a group will face each other in a double-elimination style format, with the top two teams advancing the next round. In the Second Stage, the first-place team in a particular group will randomly face a second-placed team from other groups in a single knockout-style game.

The winners of the Knockout matches will then face off each other in the Semifinals. 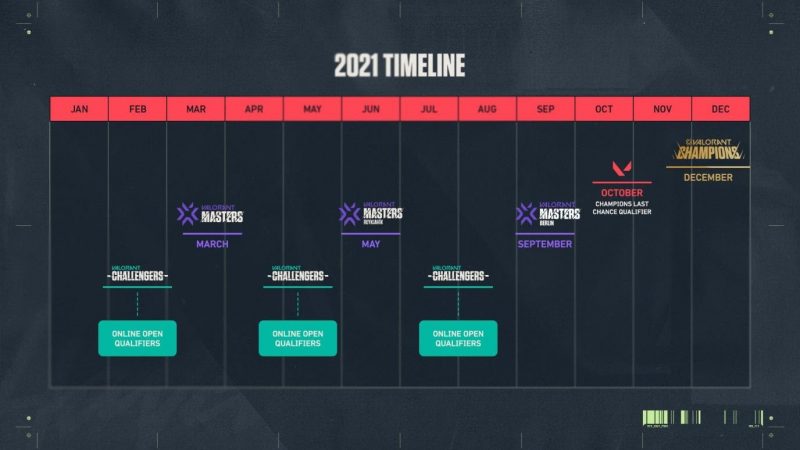 Riot Games is yet to announce the official prize pool for the tournament. The last VCT Masters in Iceland had a staggering prize pool of $600,000. So if comparing it with the previous one, the upcoming VCT Berlin Masters may have a total prize pool of 1-1.5 Million USD. Apart from the prize money, the top finishing teams can earn circuit points to qualify for the Valorant World Championship.

How to watch Valorant Berlin Masters

You can watch all the games from the Valorant Berlin Masters on the official Valorant Twitch Channel or Valorant Champions Tour YouTube Channel at 6:30 PDT each match day. Apart from the official streams, Riot games will also arrange watch parties catered for local audiences from each region, similar to the first VCT Iceland Major.