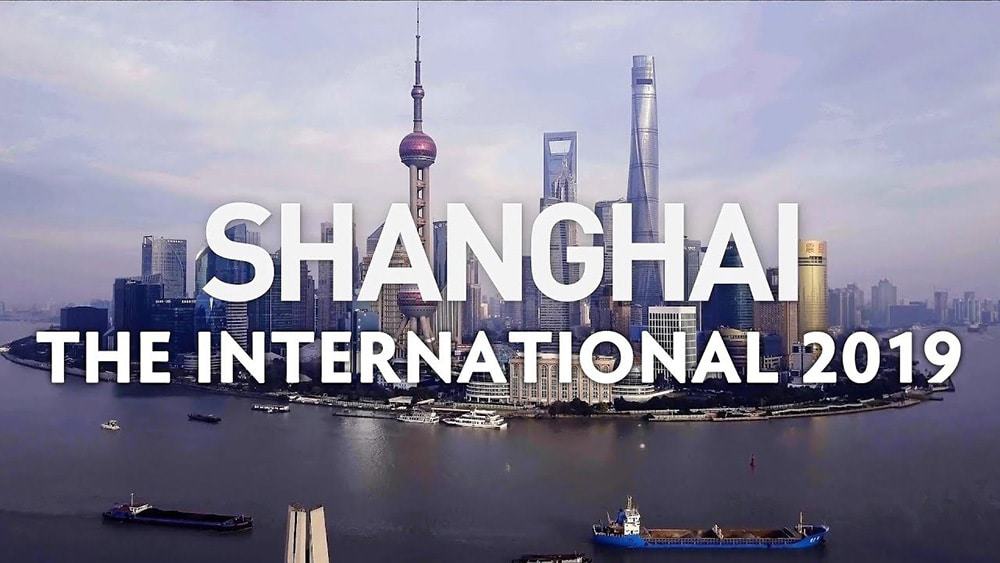 ESTNN's Veselin Ignatov takes fans through two of the best players that won't be at TI 9.

As we all know, The International is the most important tournament for every top player. With each day that passes by, the TI 9 hype is getting bigger and bigger. Having said that, there are a few of the top players in the world won't make it to the event.

UNiVeRsE, once considered to be the best offlaner in the world, won't be at TI 9. Unfortunately, after he left Evil Geniuses, his carrier has been going downhill. During his time at Forward Gaming, the team picked up some decent results, but they were never one of the best teams in their region. Saahil left the team and took a break from professional Dota. Many people expected that he would take part in the qualifiers, but that never came to pass. 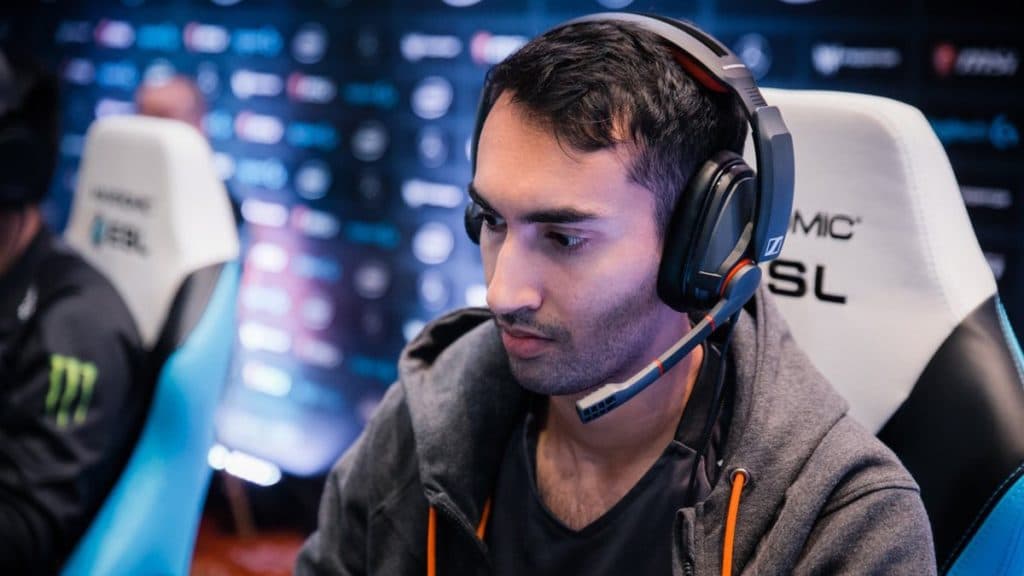 UNiVeRsE is probably most famous for the so-called $6M USD Echo Slam during TI 5. Apart from being a TI winner, he also won pretty much every top event during his prime.

Reso is probably one of the first players to that come to my mind when thinking about a carry. The young Russian prodigy has been one of the best position 1 and 2 players around. Despite that, he and his team were unable to successfully qualify for the biggest event in esports. 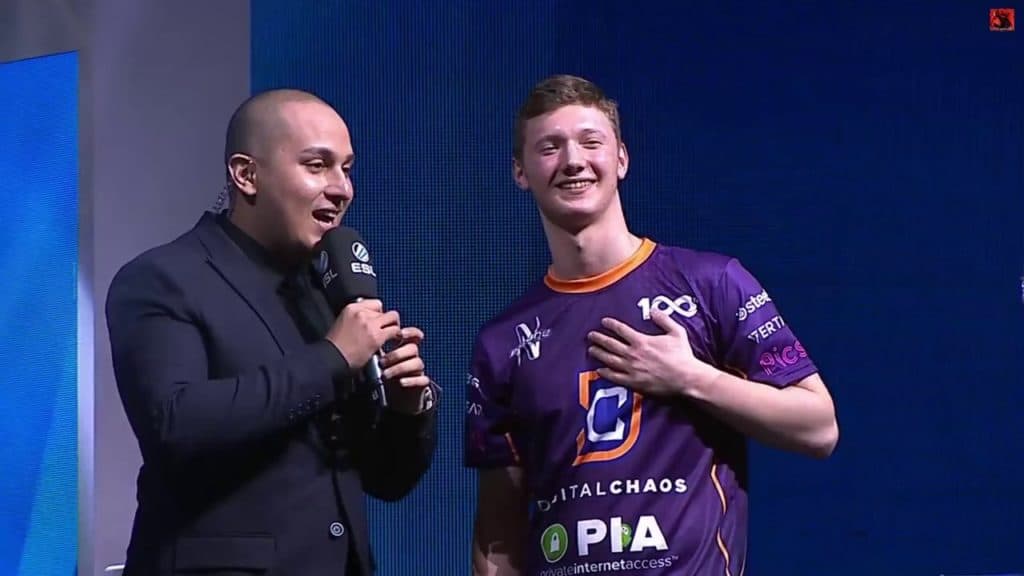 Similar to UNiVeRsE, Reso played under Forward Gaming’s flag after the end of TI 8. However, despite their awesome TI 8 performance, everything else seemed like a complete mess. At the end of the day, Roman said enough is enough and he took a short break, promising to return to for the open qualifiers. However, instead of reuniting with his ex-team, he decided to join J.Storm and well, let’s just say that it did not go as planned.

Apart from that, Reso’s career has been pretty good so far. Of course, his peak was during TI 6 where he reached the Grand Finals with Digital Chaos. His performance there further put him as one of the best CIS players.