This announcement comes mere days after Fortnite World Cup Champion Emil "nyhrox" Bergquist Pedersen achieved Red Bull athlete status. TheGrefg, a nine-year YouTube veteran, experienced a rise to prominence worldwide and in the Spanish community. A native of Alhama de Murcia, Spain, the 23-year-old is one of the most popular streamers and content creators involved in Fortnite today.

TheGrefg made worldwide headlines just three months ago when he revealed his Fortnite ICON Series skin in front of 2.5M viewers live on Twitch. It was another milestone in an impressive career. Indeed, the Spanish content creator has become a part of history in more than one manner. He now joins a long list of elite gaming personalities such as 100 Thieves Founder and CEO Matthew "Nadeshot" Haag, who once represented himself as a Red Bull athlete.

TheGrefg's Twitter announcement coincided with a video released on his YouTube channel, where he boasts nearly 17 million subscribers.

"I officially become a Red Bull athlete for overcoming this challenge. A great privilege that will allow me to bring you content, in videos and direct, to another level," wrote TheGrefg when translated to English. "Thank you all and I hope you are ready for what is to come."

The 15-minute video included a pulse-pounding experience. The content creator partook in skydiving alongside a trained professional under the Red Bull banner. There is no more fitting way for TheGrefg to announce his partnership with the energy drink brand. He hopes to bring exciting content to his millions of fans across the world with this new agreement.

The Historical Significance of Red Bull in Gaming 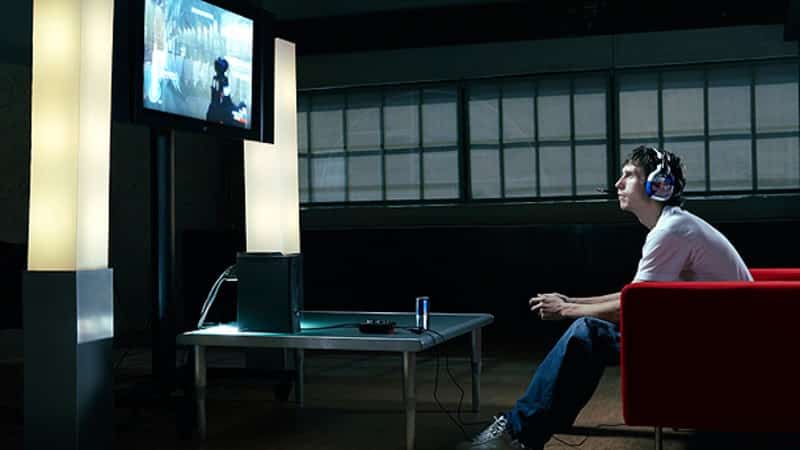 As previously stated, the popular Twitch streamer joins an ever-growing list of gaming talents that have associated themselves with Red Bull in some capacity. One of the most significant being David "Walshy" Walsh. Walshy was a former professional Halo player who spent many years as a sponsored athlete. Former Call of Duty professional Nadeshot also represented Red Bull during his career as a competitor. He did so after retiring and creating the 100 Thieves esports organization too.

More recently, the gaming icon Tyler "Ninja" Blevins and Fortnite World Cup Champion Emil "nyhrox" Bergquist Pedersen became two of the only Fortnite-centric personalities a Red Bull athlete. TheGrefg is another in the long line of legends to etch themselves in that history book. He continues to shatter records and break barriers in the gaming and streaming scenes.