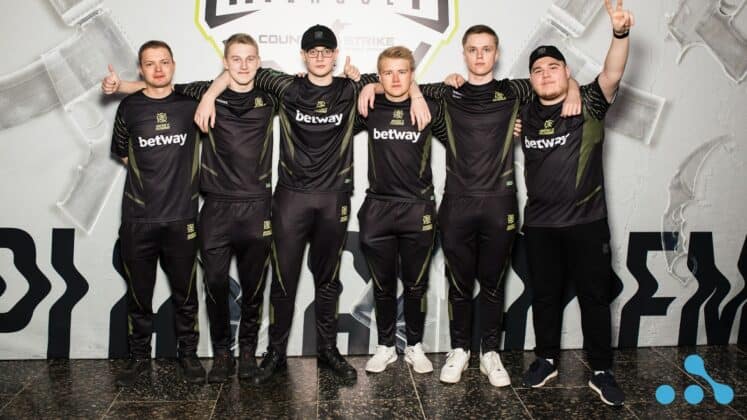 More than thousands of players play Counter-Strike at a top level, but only a few go through to the top. Many young players fail to pursue a professional career in the game. The professional stage is unforgiving. And esports organizations can’t afford to take many chances on new talents; While fans don’t have the patience to watch their favorite teams fail. The young players don’t get enough time and space to grow and their dream of becoming a professional CS:GO player fades away slowly.

Well, there is hope with the recent rise and development of junior teams and academy leagues. Professional Counter-Strike at its highest level has been one of the major pillars of esports. The game is 22 years old and its esports infrastructure is stable enough to establish a well-rounded ecosystem for everyone involved in it.

Just like traditional sports, the best teams in CS:GO have created their own junior teams. The academy leagues are also a big help for the youth teams. We talked to WePlay Esports' Lead Esports Manager, Eugene Shepelev to learn more about their academy league. We also chatted with Young Ninja’s Coach, Fredrik “slap” Junbrant, who offered some brilliant insights into coaching; as well as his thoughts on the junior teams and leagues. 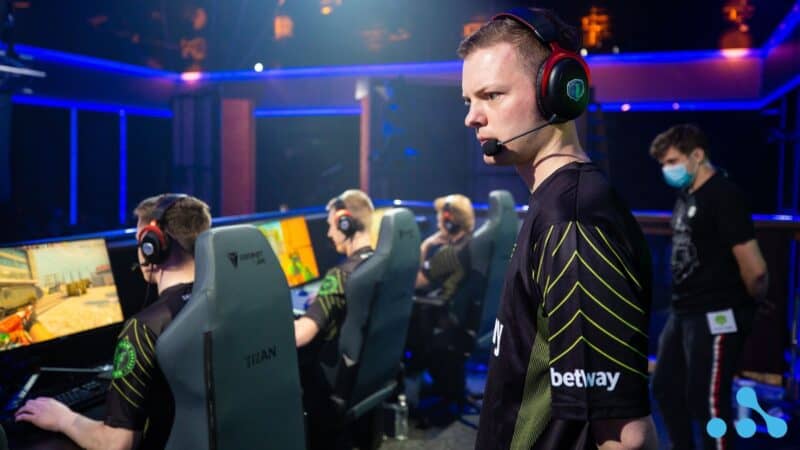 The Advantage Of Being In A Junior Team Under NiP

When asked about the benefits of having a junior team in an organization like Ninjas In Pyjamas. Fredrik highlighted a few key points for us.

“Playing against better teams on an international level and competing in tournaments we may not have participated in if it wasn’t for NIP, like the Academy League.” Being a part of one of the best CS:GO teams in the world gives young players an opportunity to compete in professional leagues similar to the senior squad.

According to Fredrik, with a junior team division NiP can provide lots of tools and resources to help players in unique ways. Developing themselves both in and outside of the game. Both Erik “ztr” Gustafsson and Linus “LNZ” Holtäng are stand-ins in NiP’s senior team and are examples of a successful junior team and academy league system.

We asked Fredrik if the junior squad would get time to play with the senior players?  “We usually play against each other to train towards a specific goal, for example, being able to practice on pistol rounds or force buys.” He explained. “On a “normal” practice you play one pistol round on each side, and it’s hard to make it perfect if you do not have enough time to practice it.”

The Young Ninjas coach said that it is great to have two teams in the same organization. They can practice in different ways and help each other get better at Counter-Strike.

“If one of the players in the main squad needs to take a day off for different reasons, we have been using academy players during the practice with the main squad,” he added.

We also asked about differences in coaching junior and senior squads. According to Fredrik, differences usually appear on a person to person bassis. So it is hard to spot them.
“I would say senior players are more formed and know how they want to play and what role and young inexperienced players are trying to find out what they are good at and how they want to play.” He said.
Even at the academy level, players are searching for their roles and what they are good at. So if you are young and still haven’t fixated on a role, it is never too late.

Having junior teams as a part of the reputed teams like NAVI and NiP is just one aspect of the entire youth competition in CS:GO. Tournament organizers and the Academy Leagues are very important and enable the teams to compete against each other similar to the senior teams. We asked Eugene about the challenges faced by the organizers during the academy league's creation. He made it clear these leagues are not short-term projects.

“Taking into account rather turbulent conditions in which not only the esports industry but the whole world lives, one of the most important challenges is planning the schedule for a series of tournaments.” He explained. “As well as developing a single organization formula that will make the academy league a regular circuit. This is not a matter of weeks or even months, so we can say that now, we are just beginning our path of forming the WePlay Academy League.”

Eugene pointed out the interesting aim of making the academy leagues as close to senior leagues as possible. An aim the teams completely support. The league is where the upcoming players will compete; and if it prepares them as a professional with a similar environment. It's a big bonus for them.

Profits & Sponsorships In the Academy League

We asked about revenue in junior leagues and how it would compare to the senior tournaments. According to Eugene, profit making is a burning question for both junior and senior leagues. He doesn’t want to differentiate between the two on this basis.

While we respect his opinion, it is understandable that academy leagues will have less viewership compared to the senior ones. This will definitely pose a challenge in approaching sponsors.  “It all depends on the financial model and the company’s development plans for the next few years.” Eugene explains. “For example, within the WePlay Holding strategy, there is a network of partnerships with both national and international brands, as well as other tournament operators and esports business representatives.” He said, pointing out they're “already communicating with several companies on the WePlay Academy League project and how these brands can integrate into it.”

In most traditional sports, sponsors are carried down from the senior leagues to the youth ones. It will be an amazing thing to see more sponsors coming forward to support young players. A move that will make the infrastructure of not only the youth but also the main teams a lot better. 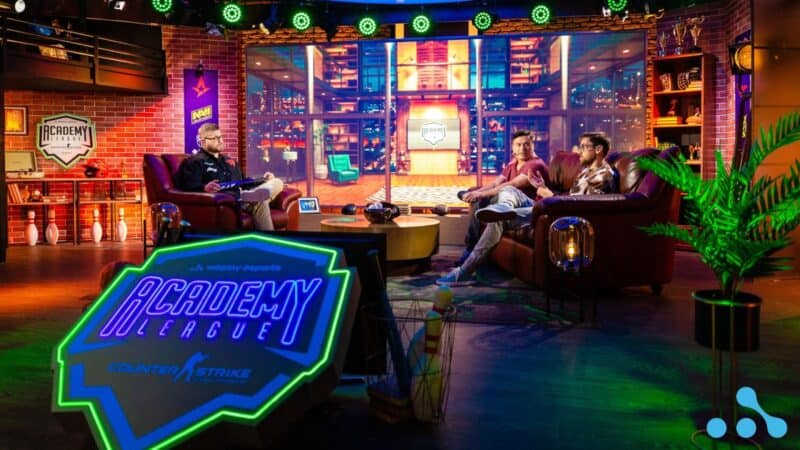 The Academy League's Development According to Eugene & Fredrik

We asked both Eugene and Fredrik about the development and scope of improvement of academy leagues. Their answers were both interesting and enlightening. While it is too early to draw any conclusions on the development of the leagues, he's confident; after seeing positive signals from so many reputed esports organizations.

“The professional CS:GO scene has grown over the past few years and experienced a shortage of young blood.” Eugene said. “The fact that the leading esports organizations are announcing their youth rosters one after another, and projects such as the WePlay Academy League provide a platform for training these youngsters, is a good signal that esports business representatives are actively solving the problem of the lack of new players and will support the development of the academic structure in the future.” He explained.

And looking forward, Eugene believes if these trends continue “…leagues will definitely become larger and more diverse both in terms of the event format and the number and geography of the participating teams — that is something we are currently working on within the Academy League.”

As a member of one of CS:GO's well-reputed teams, Ninjas In Pyjamas, Fredrik's opinion resonates beautifully with Eugene’s.
“I really like the academy leagues. It’s a space for young players to get some experience and to develop and show themselves internationally. To get used to playing on LAN, take interviews and photoshoots and everything that comes with it,” he said.

Academy leagues and junior teams are symbiotic to each other. However, there is a lot more to an esports ecosystem than these two major players. The creation of new leagues is an opportunity not only for young players but also for young broadcast talents who are looking to break into the scene. It creates numerous job opportunities and a healthy ecosystem which will only get bigger with proper support from fans and sponsors.