The first season of Splitgate is finally here.

Splitgate has been one of the biggest FPS games since its beta launch on Consoles last month. Tonight, Season 0 goes live, and here’s everything you need to know.

Season 0 of Splitgate brings a brand new map, Karman Station. Karman Station is a reimagining of an original map, Outpost, that was a fan-favorite during the original alpha phase on PC. 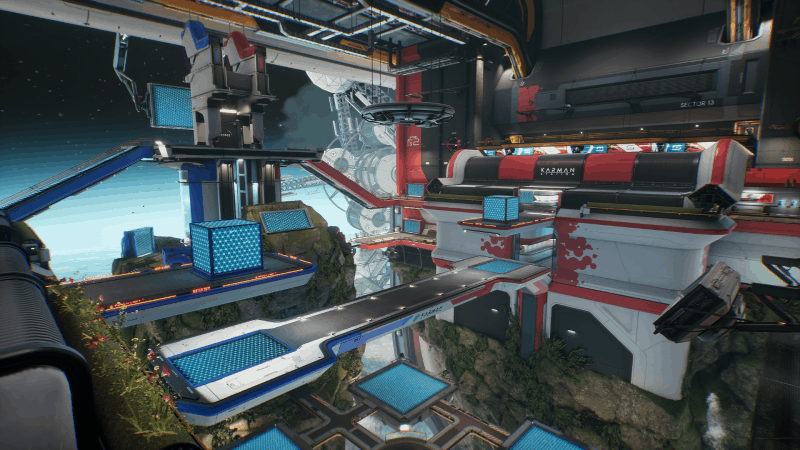 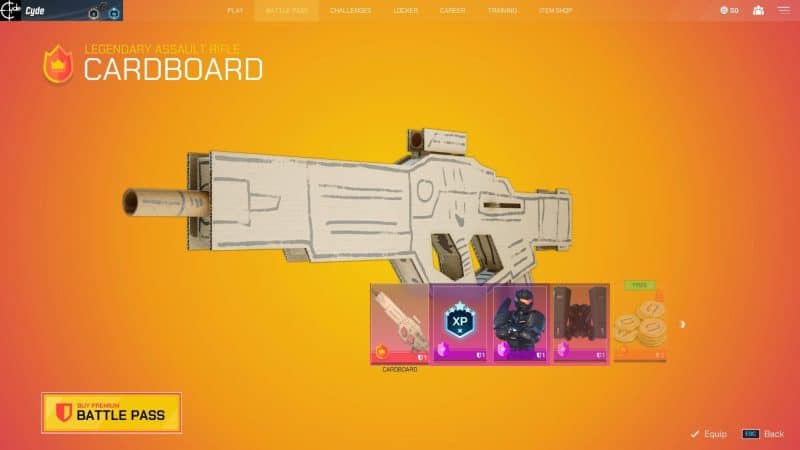 Contamination – New asymmetrical mode with two teams. The “Contaminated” team starts with Bats only and seeks to frag the “Human” team, who have shotguns. When a Human team member dies, they respawn on the Contaminated team. The game ends when time runs out or if all players are contaminated.

Ranked has also received a few updates, with more ELO levels being added, and the Pistol becoming fully automatic. Hills and Domination points have been updated on some maps, with the Hill mesh also updated.